Growing up in York, Pennsylvania, Tiffany Gonzalez ’05 was in eighth grade when her neighbor began attending Milton Hershey School. As an ambitious teen, Tiffany saw the opportunities her neighbor was receiving at MHS and encouraged her mom to let her apply. To her excitement, she was accepted.

“It was hard originally to adjust because I came from no structure at all [but] I was so excited. I wanted to come here and I made the best out of it. I took advantage of all the opportunities,” she said. “You can become your surroundings … but [MHS] took me out of the city and showed me structure. Come on, I’m a city girl and I worked on a farm. You’re getting disciplined but you’re also getting rewarded—it all depends on how you perceive it.”

Some of those rewards included discovering herself and her passions. When Tiffany was 13 years old, she danced in a talent show at MHS and found her love for music and DJing. She also became passionate about working with children. After graduating from MHS in 2005, she attended the California University of Pennsylvania where she learned how to combine her interests.

“I always loved working with kids, especially troubled youth who grew up in an environment like mine,” she said. “I actually started DJing at college so it served its purpose and taught me a lot about working with kids. A lot of people don’t know that I actually got my bachelor’s degree in social work.” 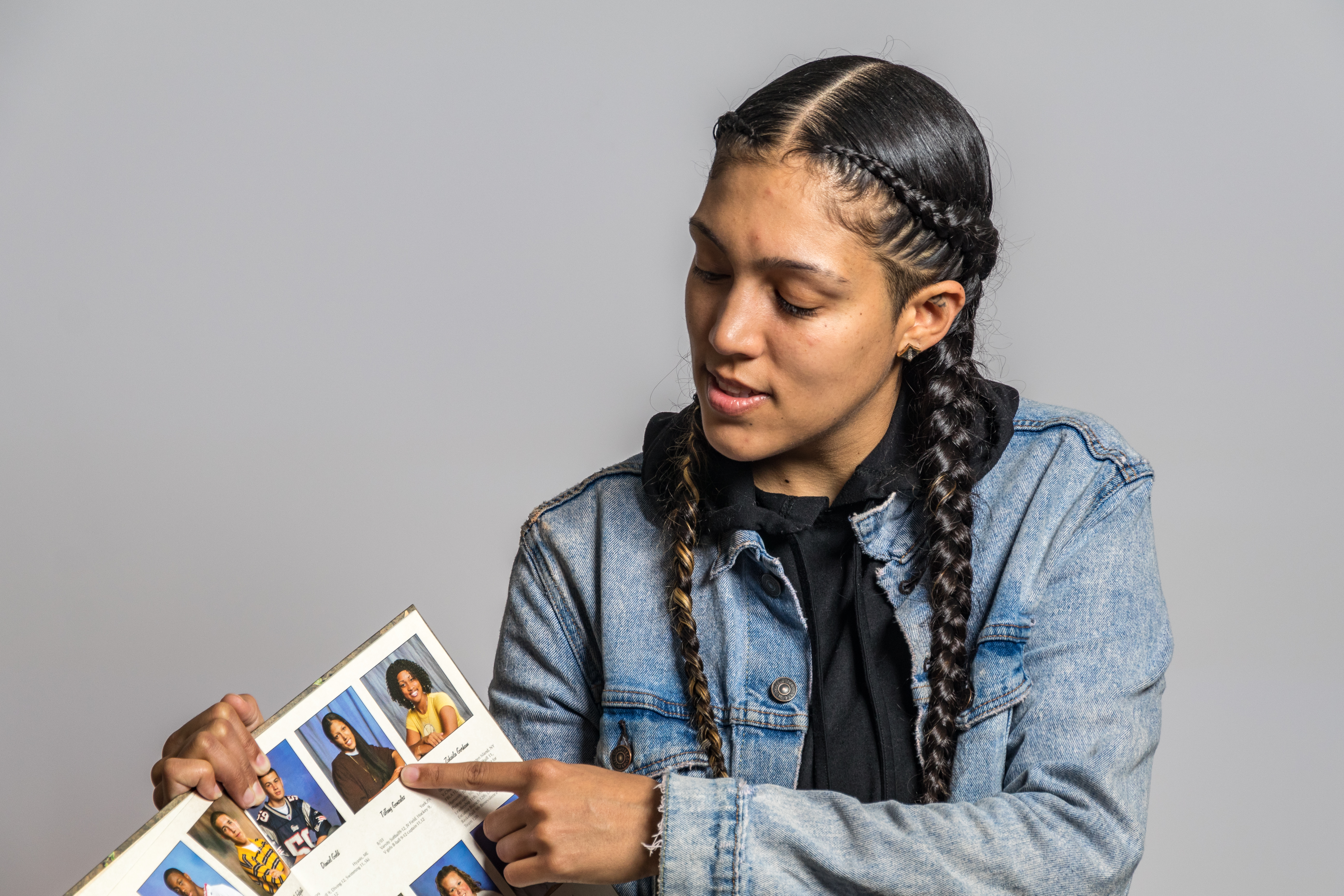 Tiffany’s ability to connect with teens through music led her to her first career after college at a detention center. After buying her first set of turntables at the age of 21, she would bring them to work and play for the kids.

“As adults, sometimes we tell kids what to do and what not to do, but we just need to meet them where they’re at. That’s the only thing I use my music for— to relate to them,” Tiffany explained. “Some of them grew up way worse than I did, but I’ve seen a lot of it. I know the real struggle, so I feel like I can relate to them and if I haven’t lived through it personally, I probably know somebody who has.”

As she began to pursue her career as a DJ, Tiffany learned to focus on her unique vision. She decided to apply for a reality show and DJ competition called Master of the Mix on the VH1 television network.

“I wanted to try out, and when I told some DJ mentors of mine, they said ‘No, only the top DJs make it … I wouldn’t do it. You’re not ready.’ It really discouraged me and I didn’t try out,” she said. “So the next year I wanted to try out, I didn’t tell anyone but one mentor. I realized people who don’t see your vision can discourage you.” 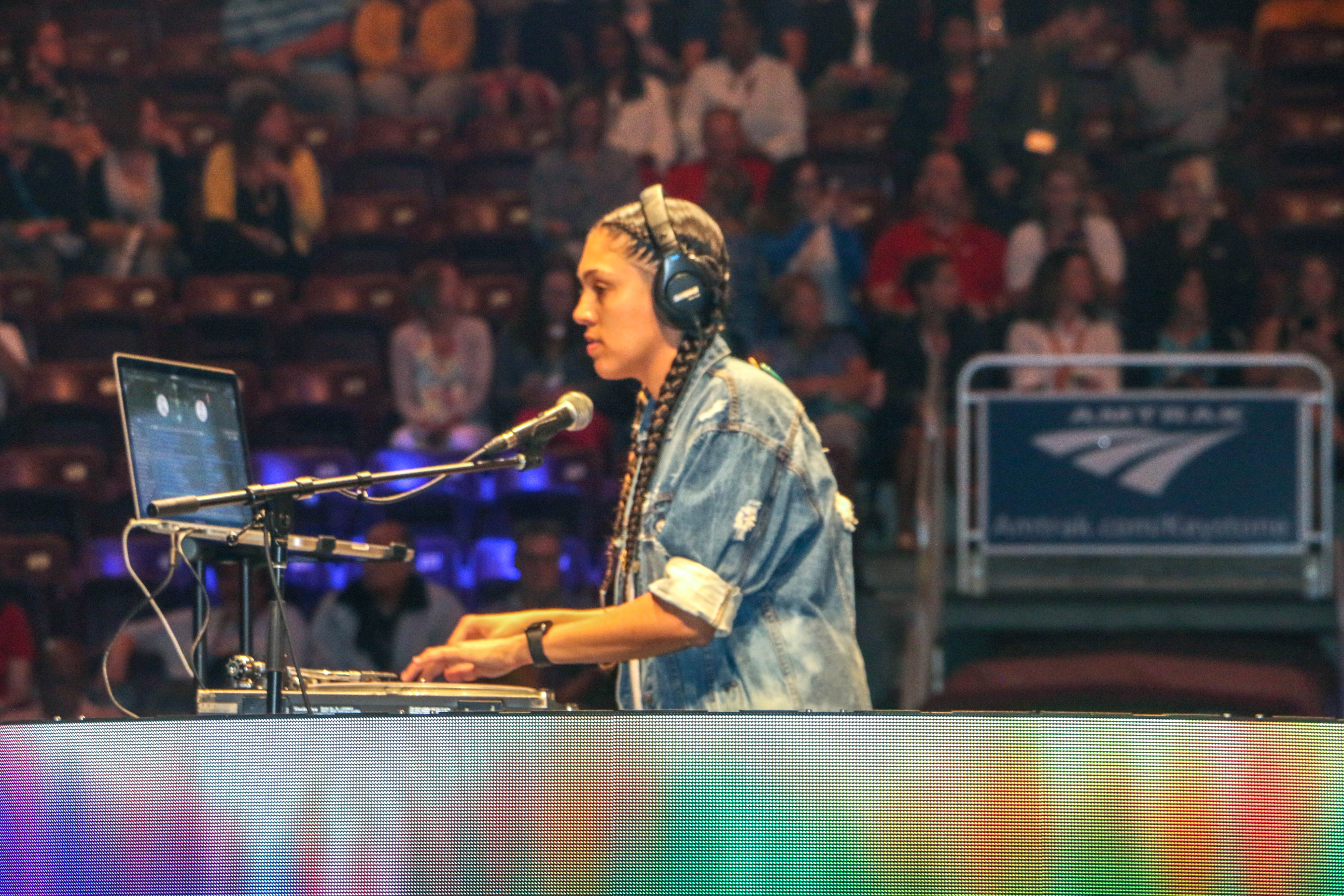 Little did she know, people around the world would soon begin to understand Tiffany’s vision. After several rounds of auditions and interviews, Tiffany was one of 20 DJs from across the United States who made it onto Master of the Mix in 2013.

“A lot of people hadn’t heard of me [before the show] and that helped my career a lot,” she added. “It really proved to me that anything is possible if I put my mind to it. It taught me a great lesson.”

As her career has grown, Tiffany goes by DJ eXeL. She has traveled to places like China, Hong Kong, Hawaii, California, and Beijing, but her life as a DJ is more than simply playing late-night music at different venues around the world.

“All day I’m working on getting new music, branding techniques, networking with artists, and going to open mics. Nowadays, you can’t just be an artist. You have to be everything to actually make it,” she said.

One of her favorite places to travel is back to the MHS campus she once called home. During the school’s 2017 Opening of School Assembly and 2018 assembly, Tiffany served as the DJ and helped energize the student body for the start of the school year. 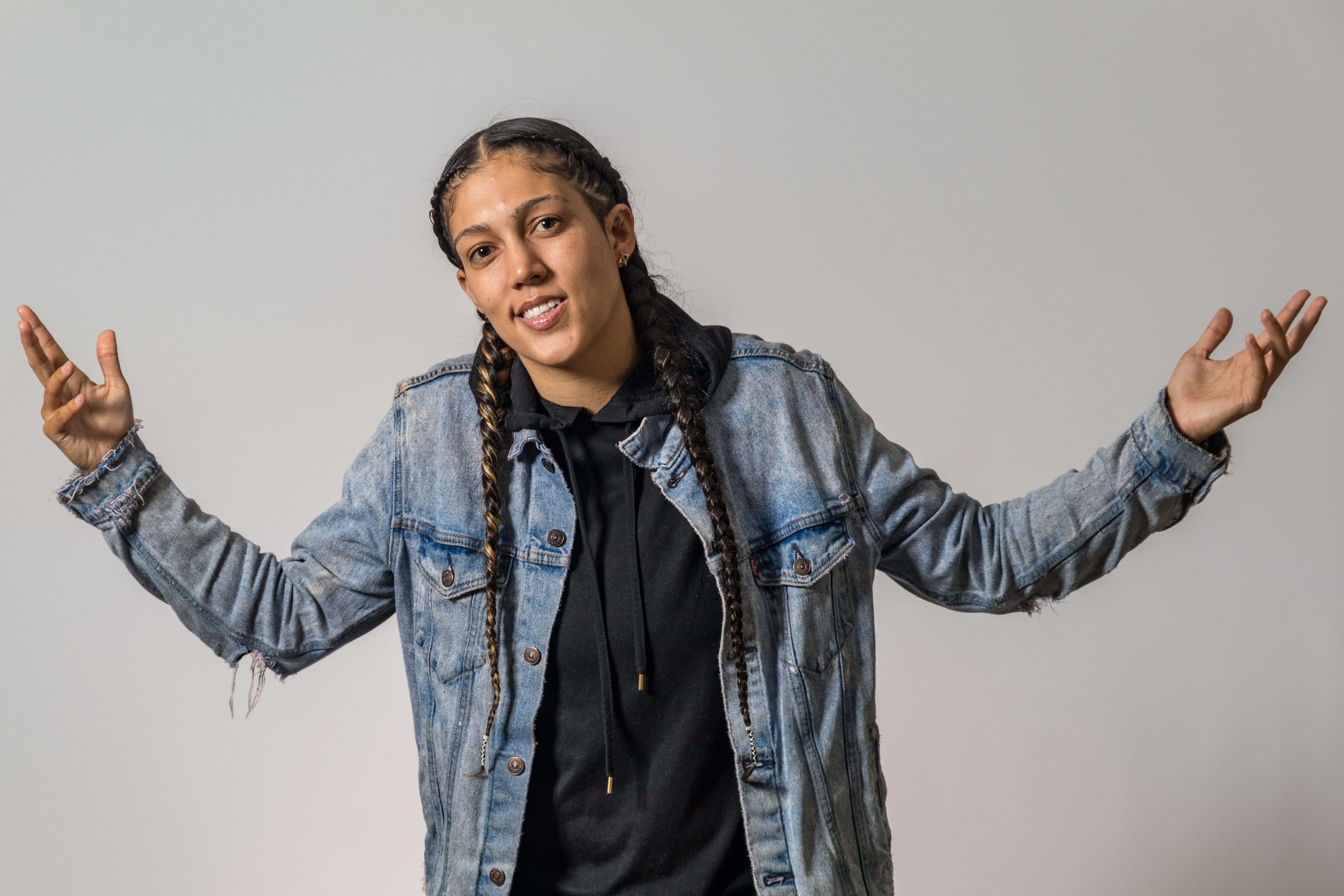 “It was amazing … I don’t think anybody else can relate if they never experienced the lifestyle [at MHS]. It means so much more to me than just DJing,” she said. “When I get to talk to the kids and reminisce and see how stuff changed, it’s amazing. I really like that.”

Music continues to be Tiffany’s way of connecting with people and making her impact on the future generation.

“Music is just everything to me. It goes back to the social work thing. The best part of DJing is when you can have the whole crowd in sync, happy, and singing a song,” Tiffany said. “When you can control somebody’s happiness and make them feel good … that’s a great feeling.”

And when it comes to the limelight, what does Tiffany think about being a role model?

“I don’t feel any higher than anybody else. Milton Hershey … he never did it for the limelight. He [founded the school] to really change lives and even though he doesn’t have the limelight on him, so many people’s lives have been changed,” she said. “I believe when you do the right thing, eventually, you’ll get to shine without even trying.” 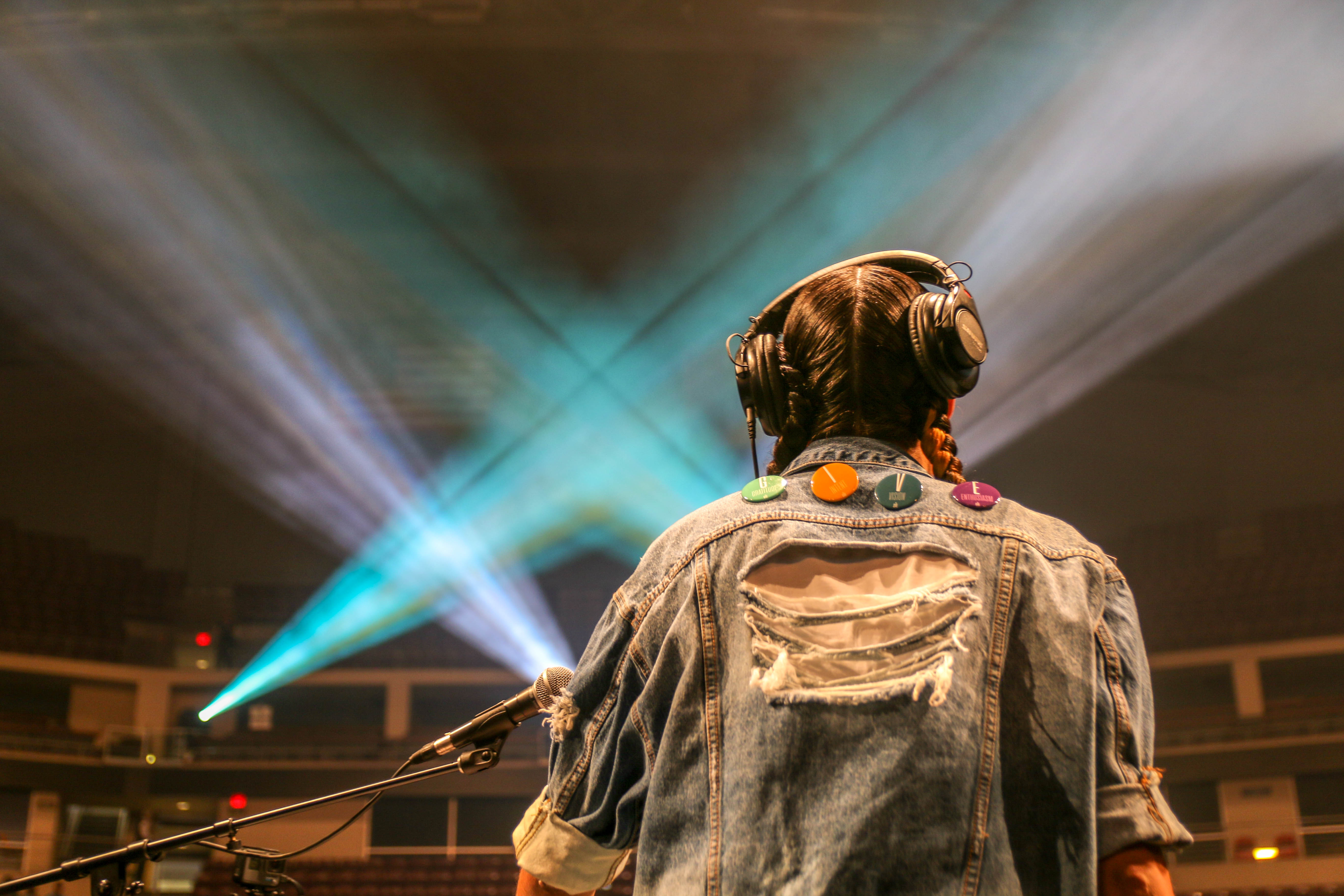