When Phil McClain ’07 arrived at Milton Hershey School in 1999, he had no idea that a simple chore would impact his future career path.

As a sixth-grader, Phil was inspired by his housemother who asked him to cook as part of his household chores. He enjoyed his family and consumer science classes at MHS, but he also thrived in the school’s science classes. It wasn’t until he graduated in 2007 that he combined his passions for art and science.

“[I love] the combination of science and art. I think there are very few careers that combine them so smoothly,” said Phil. “Cooking is a scientific process, but you can take that and turn it into something beautiful that looks nice and smells good. It’s all your senses combined.”

After graduating from the Art Institute of Philadelphia, Phil gained experience in a fine-dining French restaurant and also helped restaurants update their menus as a consultant. When his family moved to Michigan, he joined them and received a position as an instructor at Sur La Table—a cooking school and store in Ann Arbor, Michigan. 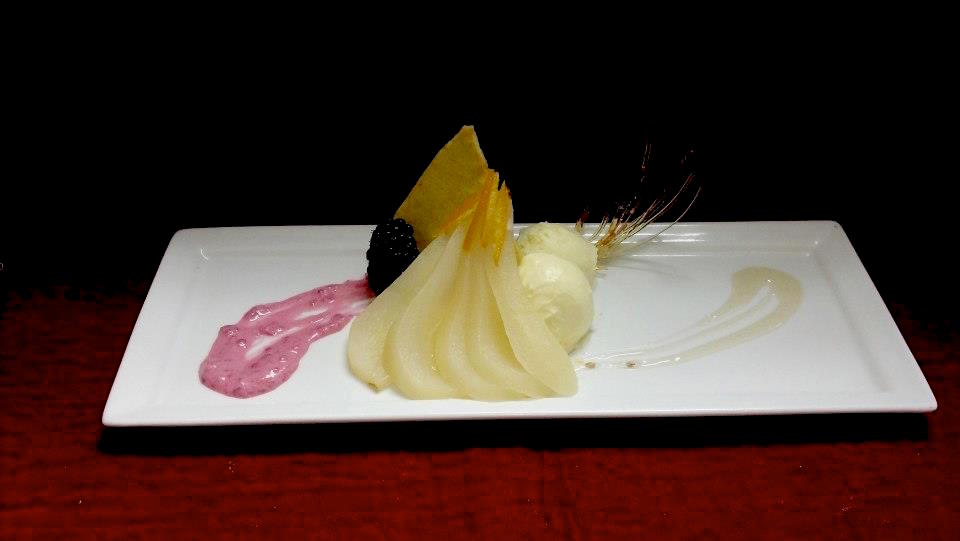 After about three years, Phil took over as head chef and became responsible for so much more than cooking.

Managing the cooking program involves overseeing employees, scheduling chefs to teach classes based on their specialties, writing recipes for the classes, and ensuring classes remain on budget. Phil also teaches approximately six hands-on classes a week that range in subject area and difficulty—everything from basic knife skills and seafood classes to French classes and croissant workshops.

“I told people in culinary school that I don’t want to own a restaurant or a catering company. I always told them I was going to be on Food Network,” Phil said. “[What I do now] is definitely similar to something you would see on Food Network. I’m sharing knowledge.”

Phil teaches people of all ages, including children during summer workshops and adult classes throughout the year. Whether he’s teaching someone how to make mashed potatoes or a more gourmet dish, he enjoys working with people who are open to learning the craft. 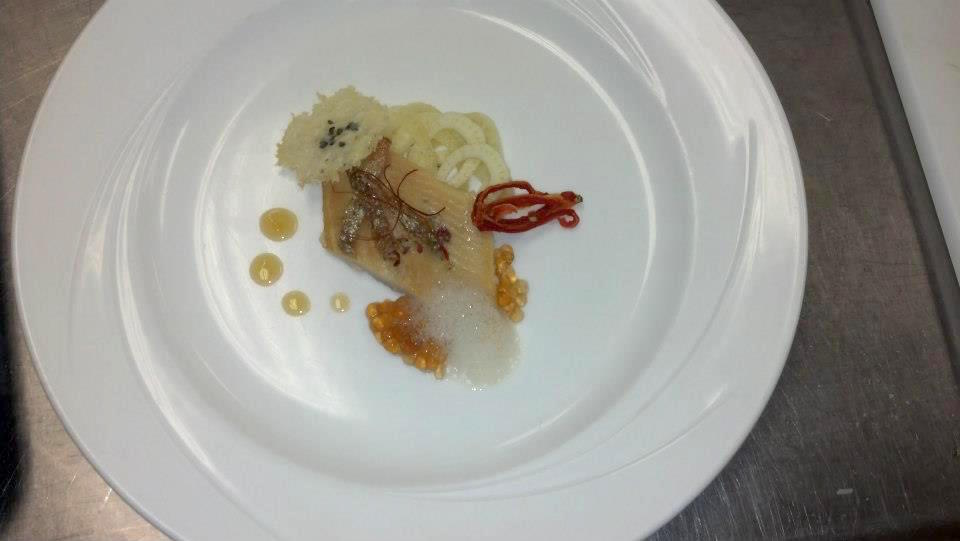 “My favorite dish to teach is probably real French onion soup. All the recipes you read ask you to caramelize the onions on the stovetop for about 15 minutes. But if you want the real flavor, you have to caramelize them for hours and put them in the oven to reduce down,” Phil explained. “When I teach that [technique], I get such good feedback about how it was the greatest soup they’ve ever had. It’s a morale elevator.”

His favorite food to make and eat for himself? Pan-seared scallops with a truffle-flavored edamame puree and an Asian-fusion flavor profile.

While his culinary preferences have undoubtedly grown since his time at MHS cooking simple dishes in the student home, Phil still remembers the advice of his middle school teacher.

“When I was at MHS, a middle school teacher always said ‘If you’re on time, you’re late.’ I know it’s a common saying, but it sticks with me,” he said. “I think I’ve become as successful as I am because I’ve taken that to heart. If I’m ready and prepared to go above and beyond, I’m already two steps ahead of where I need to be.”

Phil continues to gain new interests in the culinary field by taking on additional roles. His latest project involves working as an events coordinator for a small chocolate company in Michigan—which connects him to Hershey even though he’s over 400 miles away.

“It’s fun that it’s gone full circle back to chocolate, since I owe everything to chocolate.” 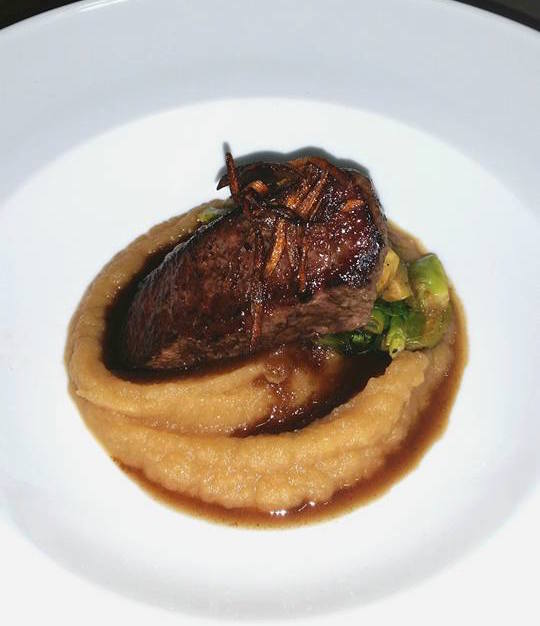