Lt. Col. Paul Davis ’94 enrolled at Milton Hershey School in third grade after an encounter with a volunteer at a soup kitchen in Philadelphia.

“[We were] pretty poor,” Davis said. “One of the volunteers offered my mom a way to get me out of that environment. He took my mother and me to Milton Hershey School. I went through the application process and I was accepted.” 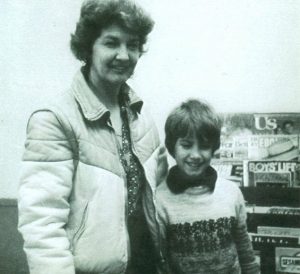 Davis spent 10 years at MHS. When he reflects on his time in Hershey, he says it was the most rewarding experience of his life.

“Everything I am today is due to this school,” he said. “MHS taught me hard work, discipline, and how to treat people. I learned respect, commitment, and how to be a productive citizen.”

After graduating from Milton Hershey School, Davis joined the ROTC program at Shippensburg University. Four years later upon graduation, he was commissioned as a 2nd Lt. in the U.S. Army.

He went through subsequent tours of duty over the past 17 years. He spent time in Europe, Asia, and served multiple tours in Afghanistan and Iraq following the Sept. 11 attacks. 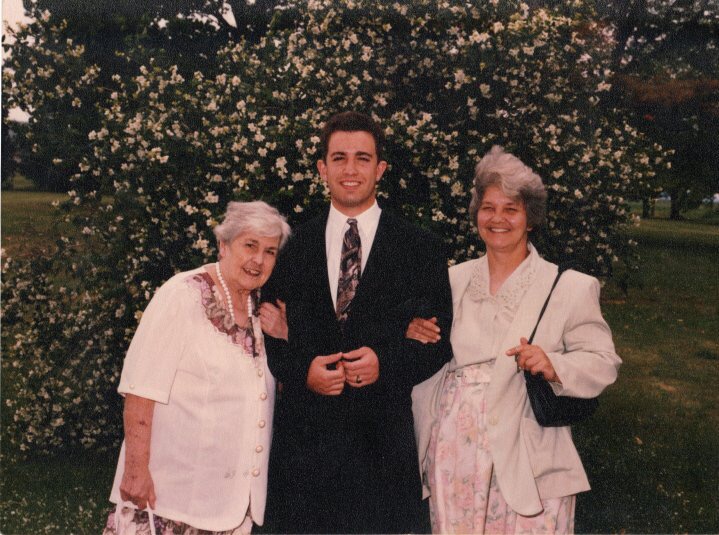 Davis currently works for NATO’s Allied Rapid Reaction Corps (ARRC). As a lieutenant colonel, he is the chief of operations for the ARRC Enabling Command in the United Kingdom.

“It’s a great experience,” he said. “We do a lot of great things for NATO and our allied nations.” 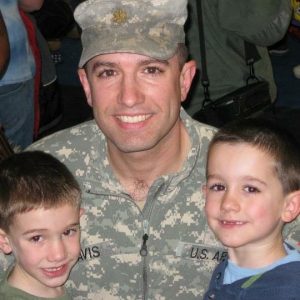 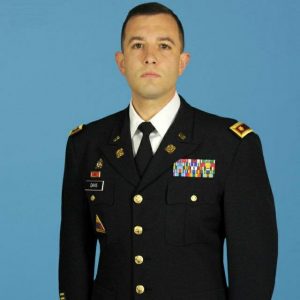 When asked what he would say to Milton Hershey, he responded with a Chinese proverb, “How can a single blade of grass thank the sun?”