Malcolm Jones ’18 began his journey at Milton Hershey School in eighth grade, but his ambition and creativity started long before that.

Ever since he was a child growing up in Philadelphia, Malcolm dreamed of being a fashion designer. In third grade, he and his brother created a clothing line while they attended Girard College, a grades 1-12 school in Philadelphia. They shared great communication skills, artistic vision, and an appetite to develop something of their own. Over the years, Malcolm honed his talents through Adobe tools like Illustrator and Photoshop. Together, he and his brother produced designs and curated a brand with the help of their teachers.

When Malcolm made the transition to MHS, he felt a little lost at first. Though he was taking classes he was interested in as part of the Career and Technical Education (CTE) program, he was suddenly farther away from his brother and took some time to adjust to his new surroundings. He chose the CTE Graphic Communication Technologies track. This gave him both the opportunity to learn more about the graphic communications industry and pursue his passion for fashion design. His drive allowed him to power through those first few weeks, and he received strong support from his houseparents and teachers. In ninth grade, he printed his first T-shirt, and got positive feedback from other students who loved his designs and style. 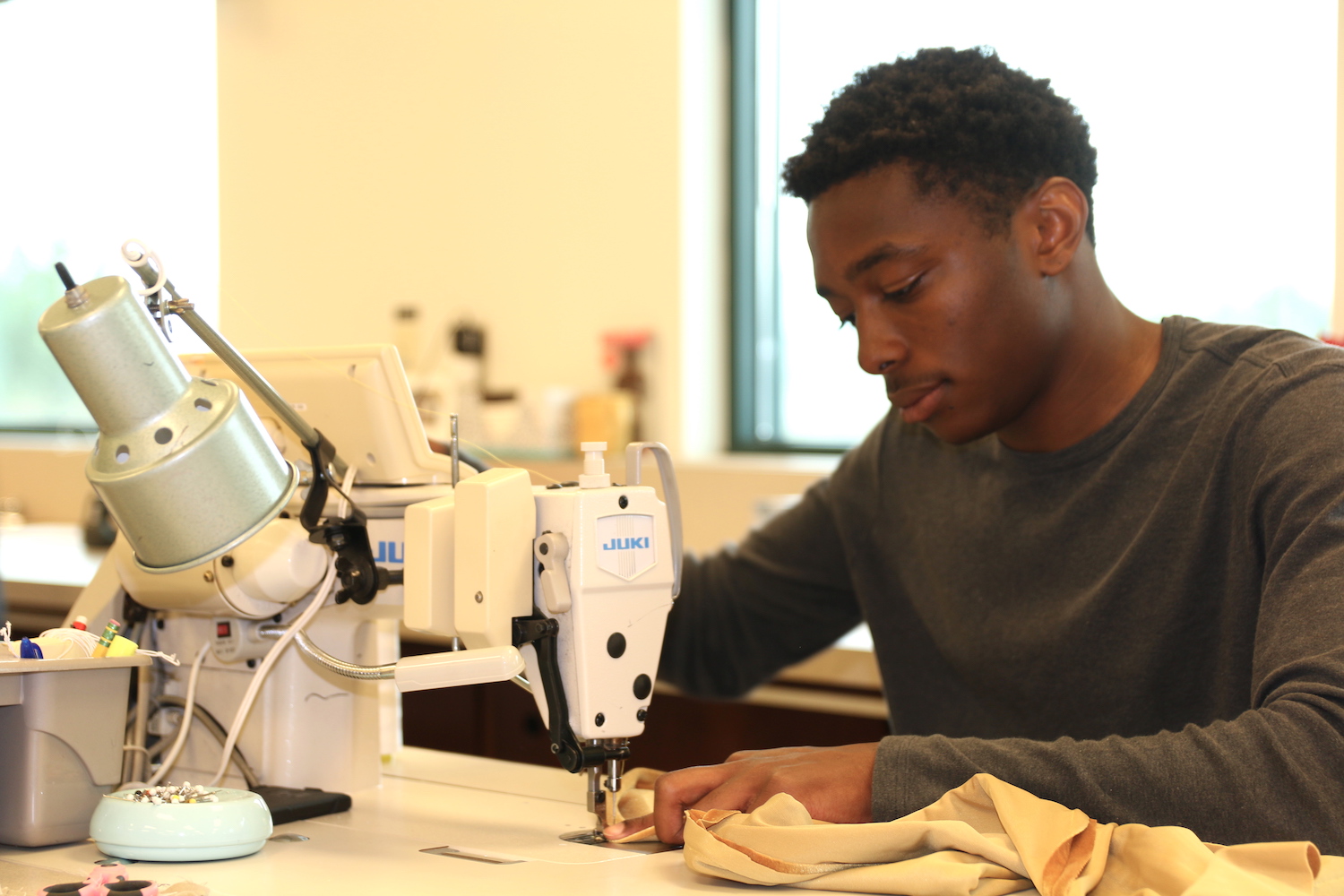 By then, Malcolm felt much more comfortable and his confidence blossomed. During his sophomore year, he heard about the Spartan Internship, a competitive program available for juniors and seniors that enables students to receive hands-on training with industry professionals. Though he was still a year too young, Malcolm approached the director of the program to see how he could get involved.

After securing a recommendation from three of his teachers, Malcolm became the first sophomore to ever participate in the program—he ranked within the top five applicants overall, surpassing several students older than him. Thanks to Malcolm’s hard work, the Spartan Internship is now available to students in 10th grade and above.

Malcolm was able to further his fashion career by learning about graphic design during his internship for Hershey Entertainment & Resorts, gaining valuable experience working in his field, making professional connections, and learning the process behind creating meaningful design.

Malcolm utilized the state-of-the-art resources at MHS to take his passion to the next level, participating in clubs that fulfilled him personally while helping him grow professionally. He secured another internship with the Hershey Bears and was even selected to introduce “Shark Tank” entrepreneur Daymond John at the Harrisburg Regional Chamber & CREDC’s annual spring event. Malcolm began to build up a following on social media as a brand influencer and ambassador for global brands like Puma. 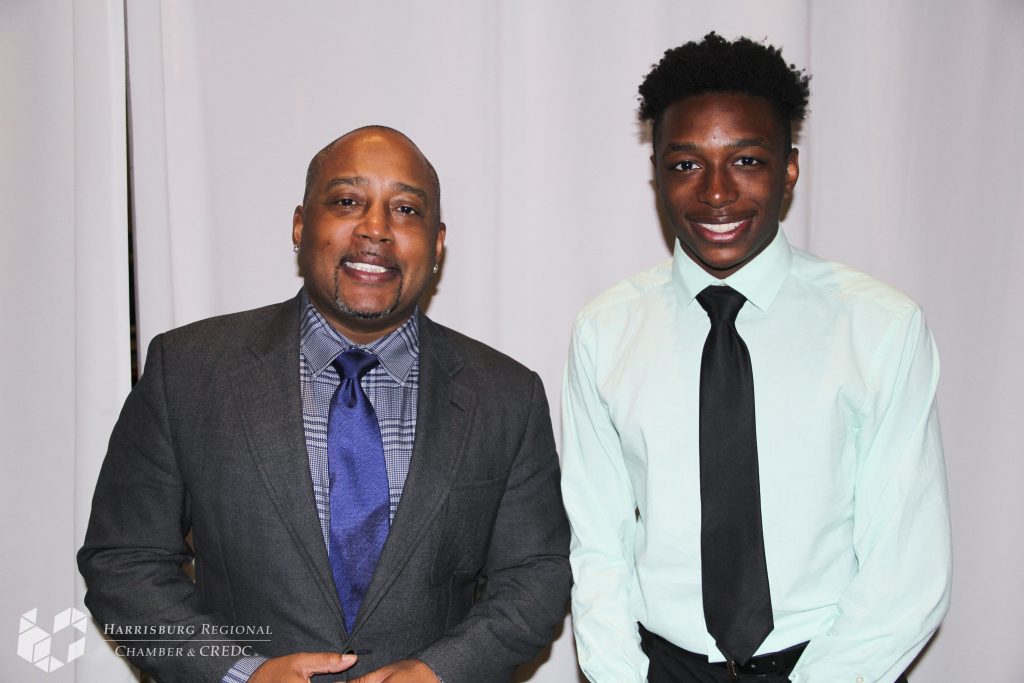 Now a student at Drexel University on a full scholarship, Malcolm is still hustling. Between modeling, fashion, business courses, and an internship in New York City with Linda Gaunt Communications, he’s constantly working to make his dreams become a reality. He’s expanding in his current internship beyond fashion design, and further into social and internet influence, fashion public relations, and more. Drexel’s co-op program lets Malcolm keep moving forward and maintain his dedication to learning everything he possibly can. 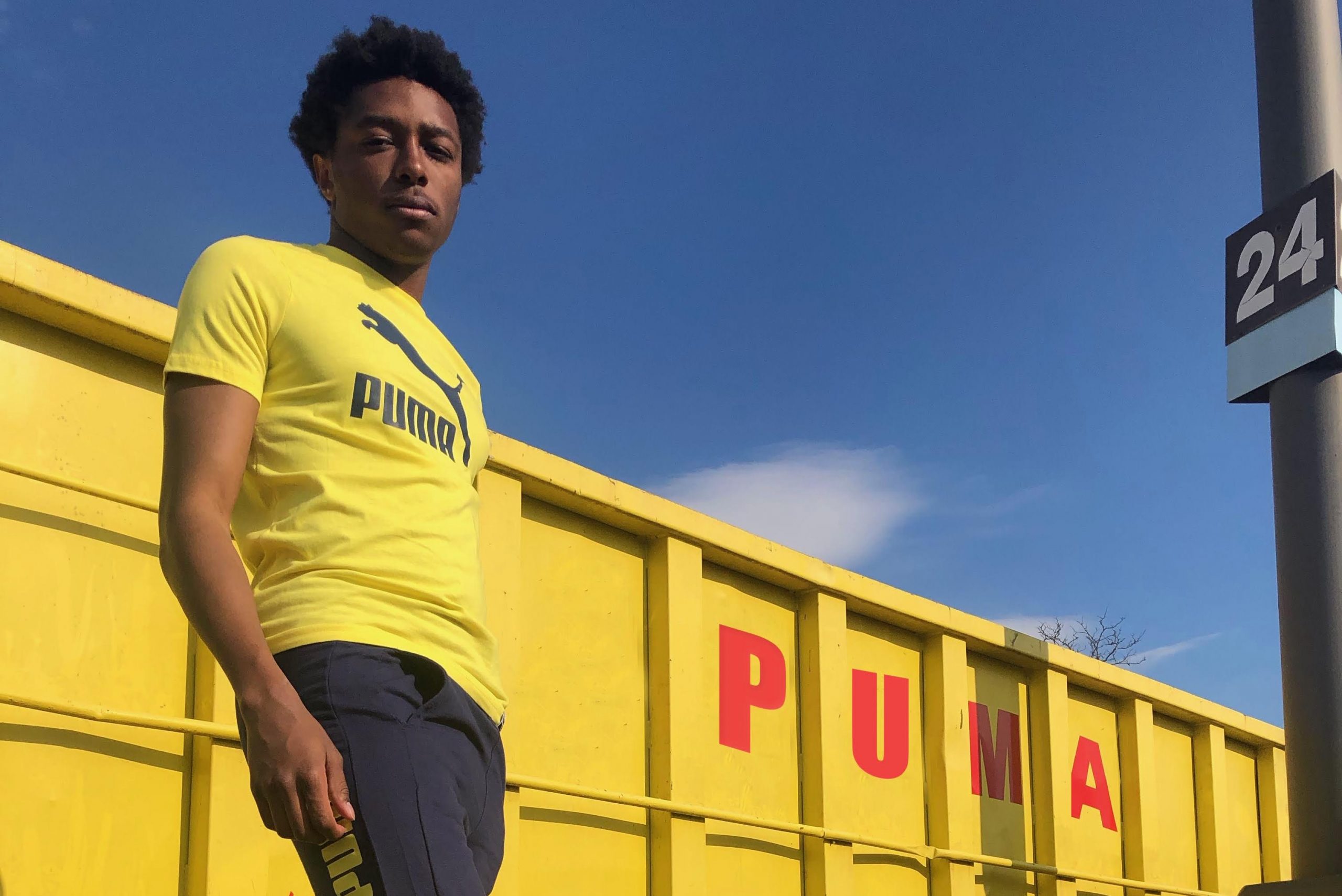 Malcolm plans to study abroad during the summer of 2020 in Paris and London after being inspired by those world-renowned fashion destinations on previous trips. In the coming years, he hopes to create an exhibition or pop-up shop of his own.

Malcolm is very grateful to MHS for providing him with the resources and encouragement to build the foundation toward a career he’s genuinely passionate about.

“At Milton Hershey School, I found my path. Now I just need to finish walking it out.”