As a seventh-grader from Elizabethtown, PA, Madison Sottasante ’15 enrolled at Milton Hershey School after her mother started searching for better opportunities.

“My mom was a single mom for the majority of my life,” Madison said. “Public schools weren’t the best option for us because I struggled with getting in trouble. My mom wanted to give me a better opportunity.”

It took time for Madison to adjust to the structure at MHS, but after joining the diving and soccer teams in high school, she found a sense of community. She also took specialized classes in the Culinary Arts and Restaurant Management Services career pathway and gained professional experience by working multiple jobs.

During her senior year, Madison decided to go to a military-organized workout with two of her peers. A recruiter recognized her work ethic and leadership skills and encouraged her to consider joining the United States Marine Corps. In 2015, a month after graduating from MHS, Madison left for boot camp.

“I love school, but I didn’t want to stay in the same place. I wanted to travel and I’ve always been interested in the military,” she said. “I chose the Marines because it was more of a challenge. Only nine percent of the Marine Corps are females.” 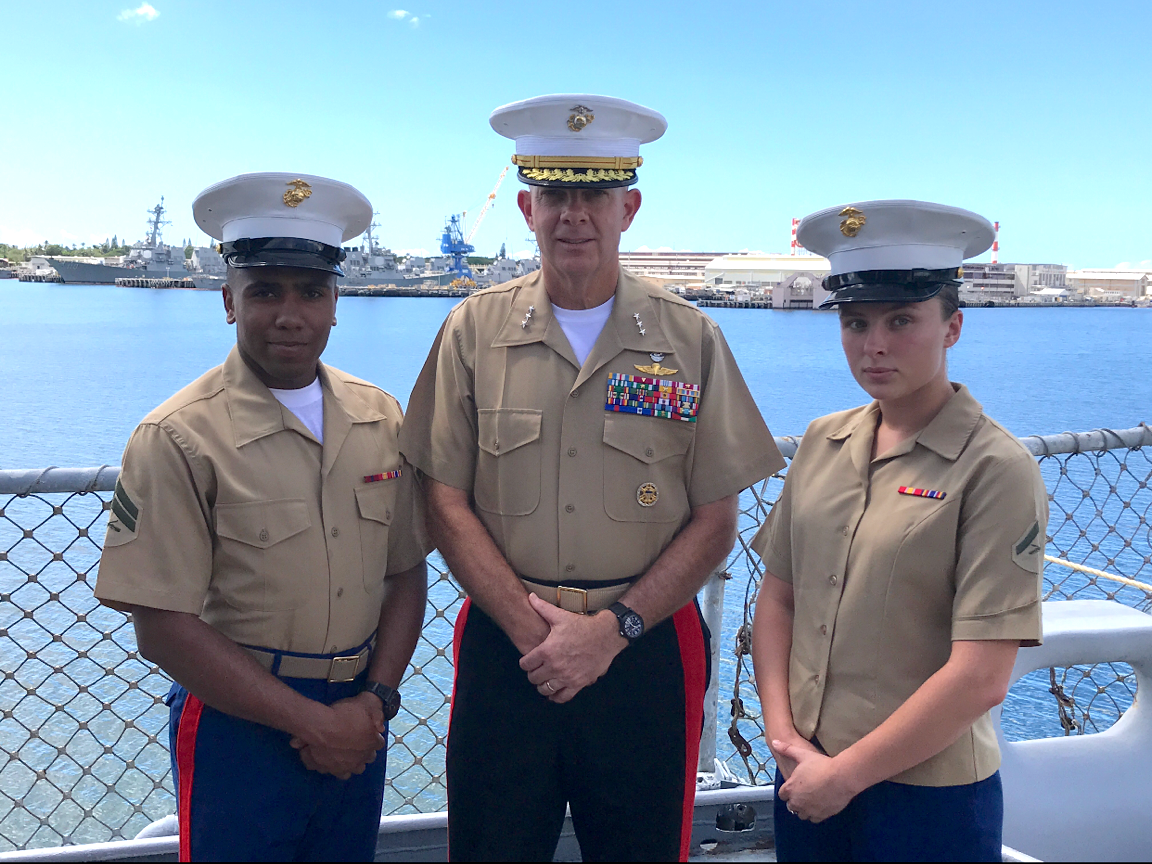 Madison continues to challenge herself as she learns how to fly unmanned aerial vehicles (UAVs), otherwise known as drones. Every day, she completes physical training, creates flight schedules for her unit, meets with her crew to develop mission plans, and then completes training flights. Along with the structure of her daily routine, Madison also works with people from all walks of life.

As she advances in her military career, Madison also aspires to further her education. She was recently accepted to Southern New Hampshire University and will begin taking online classes for a bachelor’s degree in forensic psychology—with the hopes of becoming a criminal analyst.

To show younger students there are multiple paths after graduation, including the military, Madison takes the time to virtually connect with elementary students while she’s stationed in Hawaii to offer support and guidance just like she received at MHS.

“When I first came to MHS, I was really selfish and only cared about myself. As time went on, [the school] helped me grow up,” she said. “I think it was because of all the support MHS gave me—they believed in me when I felt like nobody else did.”

As an active military member, that level of support has extended beyond graduation.

“I had an MHS staff member who wrote me every single week while I was in boot camp, and on top of that, I had houseparents send care packages and give me encouragement,” Madison added. “MHS was life-changing. It gave me a wake-up call into how I should live my life.” 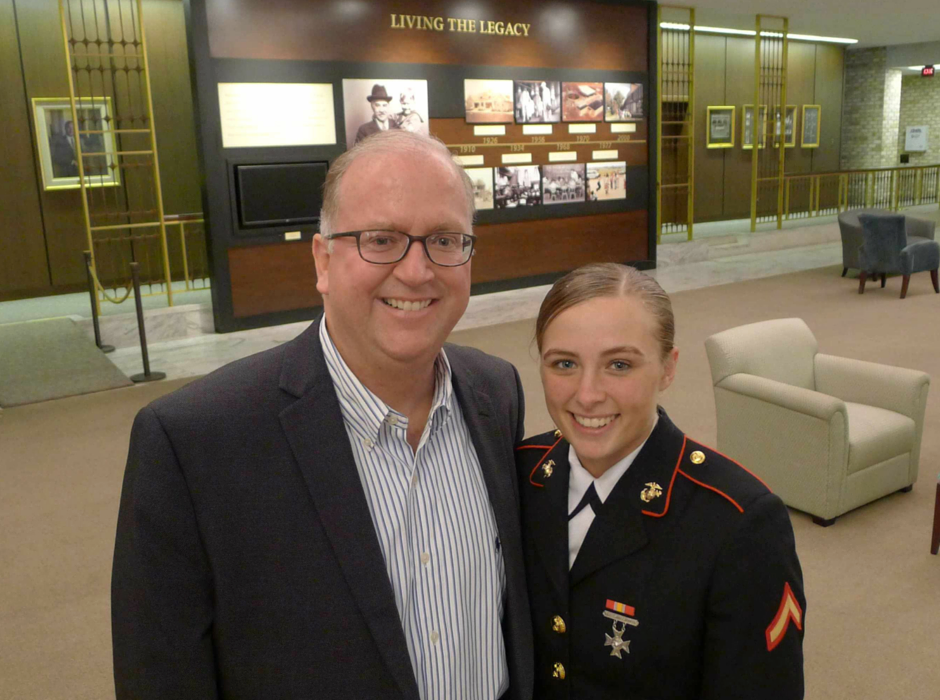