As a young boy, Kenneth Eason ’83 did not exude self-esteem. Growing up in north Philadelphia, Eason was bullied as a child and struggled with the passing of his father. His mother knew that he deserved more than the crime and violence in their neighborhood. She wanted more for her son and started talking to a colleague about Milton Hershey School. 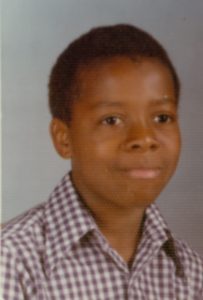 A few months later, Ken and his mother visited the school and realized it was a great opportunity. At 10 years old, he enrolled at MHS and immediately inherited 10 brothers and a set of houseparents Mr. and Mrs. Miller from student home Revere.

“I remember my first day of enrollment like it was yesterday,” Ken said. “I immediately realized that this school was going to change my life for the better.”

Ken reminisces on the mentoring moments with his houseparents, the long hikes they took as a student home, and his enjoyment of the outdoors.

As a low-income child living in Philadelphia, Eason had not participated in extra-curricular activities before.

“One day, I saw a bunch of students playing street hockey outside and I looked at my house mom to see if I could join,” Ken said. “She encouraged me to go play. After that, I got involved with hockey and ice skating.” 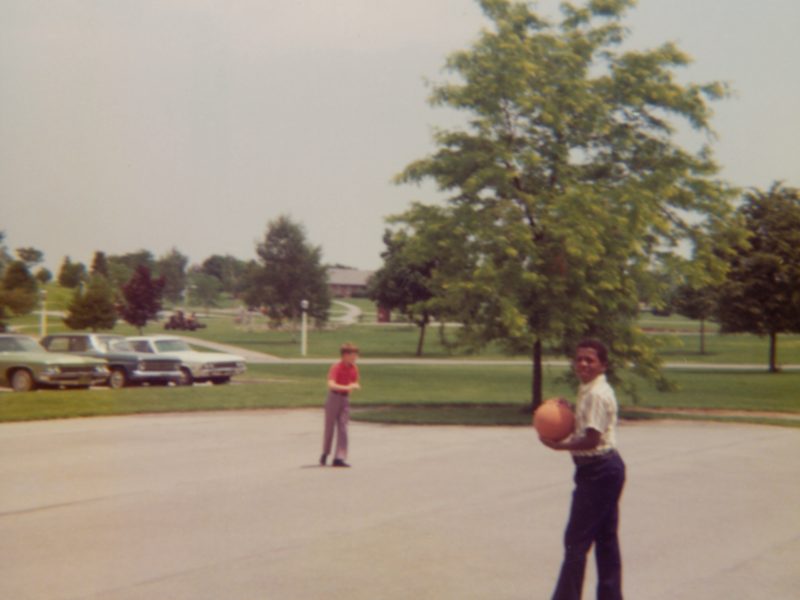 Ken enjoyed his time at MHS and was very involved. He sang in the choir, ran in track and field, and participated on the football and baseball teams.

Mr. Schelhorn, an MHS teacher and coach, was a great influence on Ken’s life. He encouraged him to always do his best and those words of encouragement followed Ken throughout his life.

“My football coach, Mr. Schelhorn, pushed me and said things that were so impactful on my life,” Ken said. “I took his words and remembered them when I needed reassurance in my adult years.”

In the spring of 1983, Ken graduated from MHS, and at the last-minute, decided to attend Shippensburg University. After three semesters, he realized that he was missing the discipline provided by MHS and enlisted in the United States Air Force. 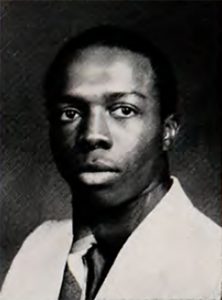 After his service, Ken worked a few temporary jobs until he realized he was searching for something more. He needed the same structure provided by MHS back in his life.

“One day, I decided to walk into State Representative, Roxanne Jones’ office, and introduce myself,” Ken said. “I told her I was looking for a career and needed her help.”

During Ken’s orientation, the administrative staff addressed the training class. There was a Superintendent that spoke about his commitment to the role and goals he set forth for himself. This speech resonated with Ken and reminded him of his childhood.

After eight years as a Corrections Officer, 13 months as a Sergeant, 16 years as a Lieutenant, two years as Major, 16 months as Deputy; he was recently promoted to Superintendent of State Correctional Institution – Chester (SCIC). 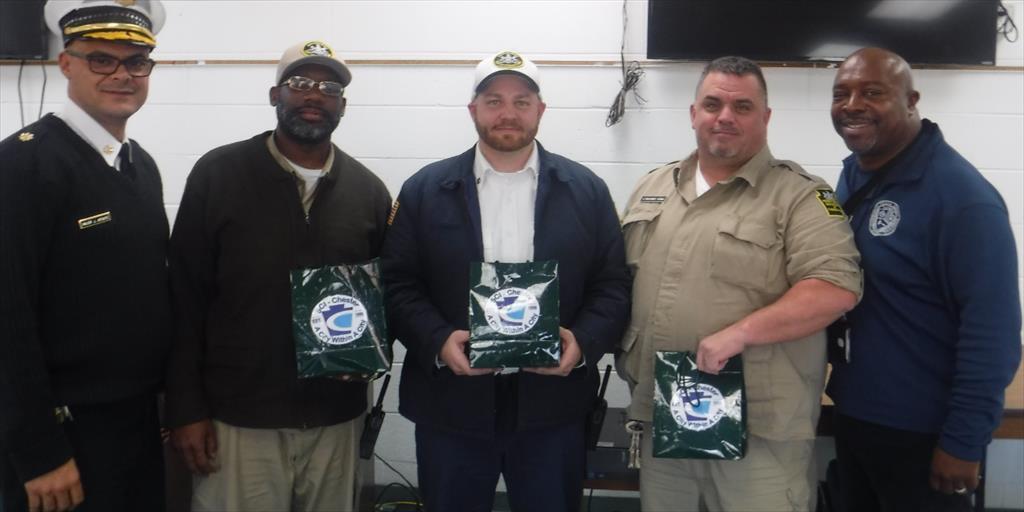 As a servant leader, Ken is involved in the day-to-day operations of his facility and takes it upon himself to get to know the inmates and help them fulfill better lives.

“I learned from MHS that a better life is out there for all of us,” Ken said. “I have a passion for helping others and that’s what brought me here.”

Ken is a passionate alumnus and tries to visit MHS whenever he is in the area. He has created an initiative to help inmates’ family members learn about MHS and encourages their children to pursue the opportunities. He refers students to the Enrollment Management & Family Relations office and hopes they can fulfill better lives.

When looking back at his life, Ken believes that his self-esteem, discipline, and motivation stems from MHS.

“I believe in myself because of MHS and the encouragement I received from everyone around me: coaches, teachers, principals, houseparents, and classmates,” Ken said.

In his words, “MHS didn’t just change my life—it saved my life.”