As a fourth-grader, Julie Viera ’09 thought she was visiting a museum when she first stepped on the Milton Hershey School campus and learned she would live there.

“Before I enrolled at MHS, I didn’t know what it was like to have three meals a day,” Julie said. “Right away, I knew it was better for me and I started doing really well academically. Once I didn’t have to worry about my basic needs, I could focus on other things.”

Julie focused on building supportive relationships with staff members, taking AP classes, and joining various arts programs such as dance, band, and choir. President Gurt ’85 was her mentor at MHS and helped Julie decide on Temple University where she studied anthropology and French.

During college, she was heavily involved in the community, where she worked in the mayor’s office, the Philadelphia Visitor’s Bureau, and various political campaigns. She also spoke at press conferences and dabbled in social media marketing, quickly learning that she could use online platforms to express her own views on diversity.

“Understanding how to distribute information is part of any social movement,” Julie explained. “I realized I could have a voice and speak about social reform issues through online mediums.”

That’s when Julie began blogging about diversity in the hopes of inspiring change. As she wrote and published content, she began reconnecting with various MHS alumni—including Mercedes Grubb, who also led her own blog and shared similar viewpoints. 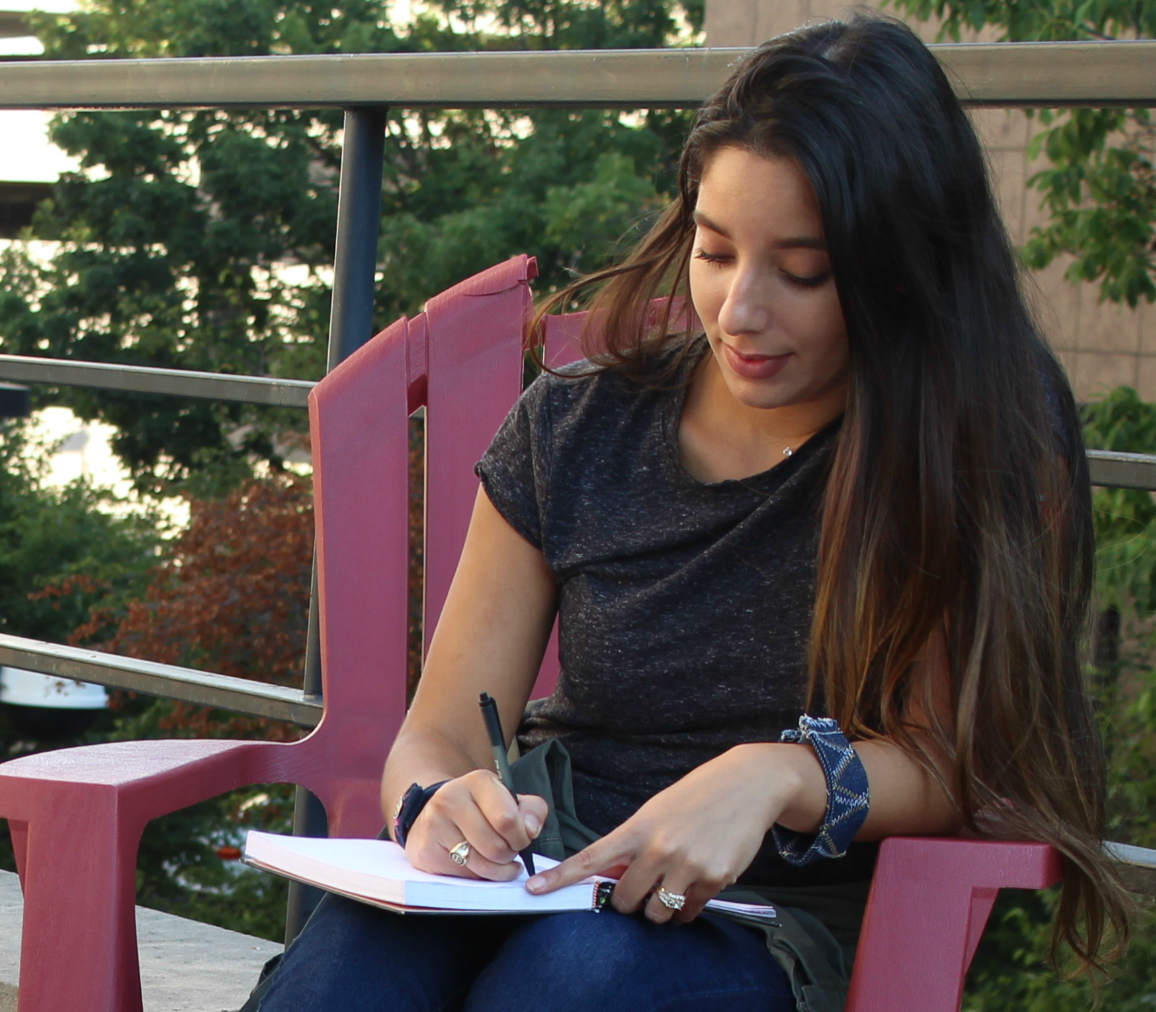 “MHS taught us how to make things happen, not just to dream them. We learned how to be professional and how to treat people,” Julie said. “If you know how to have integrity and deliver on your end of the deal, you’re going to be pretty successful in the business world.”

As they promoted each other’s work with the honesty and integrity Milts know so well, they began noticing positive growth. This led to the creation of a collaborative online movement called Digital Diversity designed to share a universal message of absolute inclusivity through a YouTube channel, video blog, speaking events, and networking meet-ups.

“In general, I’ve found that many people don’t want to come together because they don’t understand the impact of diversity,” Julie said. “[Mercedes and I] decided to teach others that collaborating is the most powerful thing you can do.”

Julie is thankful for the overwhelming amount of support they have received from MHS graduates who live in Philadelphia and understand the power of diversity and collaboration.

“Everyone at MHS is different, and everyone has a story. We lived with people who didn’t necessarily represent what our communities at home looked like,” Julie explained. “For Milts, diversity and inclusivity were almost inherent. It was something we lived, and every day we learned about each other. It gave us the comfort to be able to create a discourse and appreciate diversity.”

Just like many Milts, Julie is drawn to her fellow alumni due to the values that were embedded in them during their time at MHS.

“We’re family. We can really relate to each other because we understand each other’s values,” Julie said. “I know [Mercedes] has great character and I know what she’s like, and now we’re tackling the world.”