Jesper Andersson ’17 was in seventh grade when he began his journey to Milton Hershey School. Before he enrolled at MHS, Jesper called many places and many states home.

“I came from a broken household,” Jesper said. “I was raised by my grandmother and grandfather. It was my grandmother who considered MHS as an option.”

In September of 2011, Jesper enrolled at Milton Hershey School with the idea that he would only stay for a month.

As Jesper acclimated to life at MHS, he faced a devastating loss. In the spring of his eighth-grade year, his grandfather—the man who was like a father to him—passed away.

“My MHS houseparents paid for my flight to go to his funeral in West Virginia,” he said. “I wasn’t their son, but they made me feel like I was part of their family. It showed me how much I was loved at the school.” 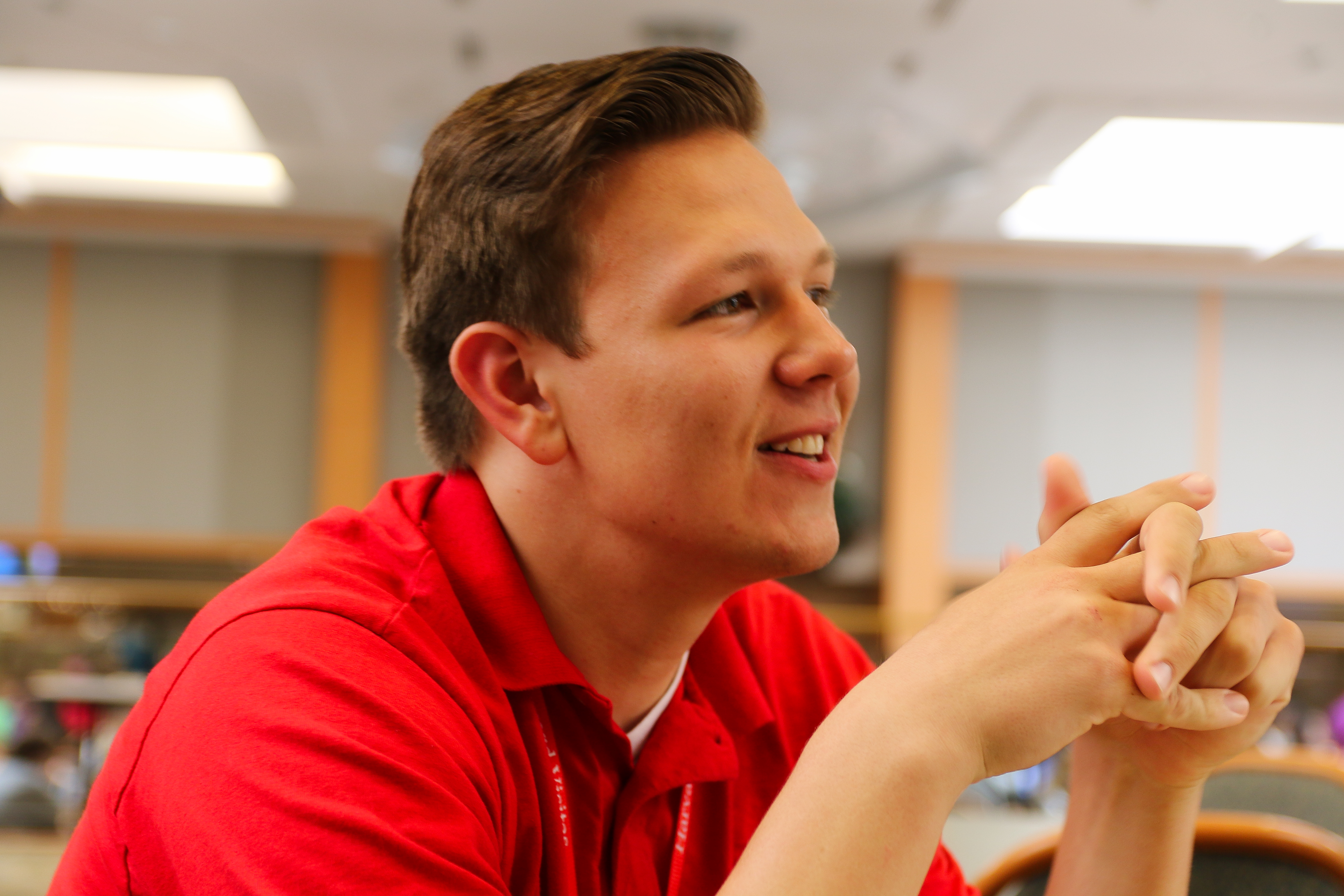 Jesper excelled both academically and athletically at MHS. During his Commencement ceremony, Jesper earned the opportunity to provide the welcome address where he motivated his peers to take advantage of the opportunity for a brighter future.

As part of his address, he said, “We all too often lock ourselves into the mentality that only those in ideal circumstances get chances at success. Truth be told, there is no universally perfect situation. The most ideal circumstance you can be in is yours right now.”

Jesper is currently pursuing a degree in Mechanical Engineering at Harvard College in Cambridge, Massachusetts. He wants to become a rocket scientist and is an active member of the Harvard Undergraduate Robotics Club.

“We worked on a Mars rover prototype for a competition,” he said. “It’s not so crazy to think that someone will be stepping on Mars in my lifetime. It’s an intriguing prospect to be part of that.”

Even as he pursues his degree, Jesper uses any opportunity to promote Milton Hershey School.

“I often bring up my MHS background because it’s a cool story,” he said. “When I make a CVS run at college, I turn over Hershey bars so others can see the message. Then I tell people to look up the story on MHS. It could mean someone sends their children to the school.”

Looking back on his time at MHS, Jesper said there is a long list of things MHS taught him, but there’s just one thing for which he’s truly thankful.

“The one thing I’m most thankful for is how MHS embraces diversity,” Jesper said. “MHS is not homogenous except for socioeconomic status. We all come from different backgrounds, and we appreciate differences.”

Jesper also is thankful for the extended family he gained by attending MHS.

“The Milton Hershey School family doesn’t end when you graduate,” Jesper said. “Several times during my first two semesters, I linked up with other Milts. One even hosted me for a pre-Thanksgiving dinner. I felt like I was part of the family. I appreciate that extended family.” 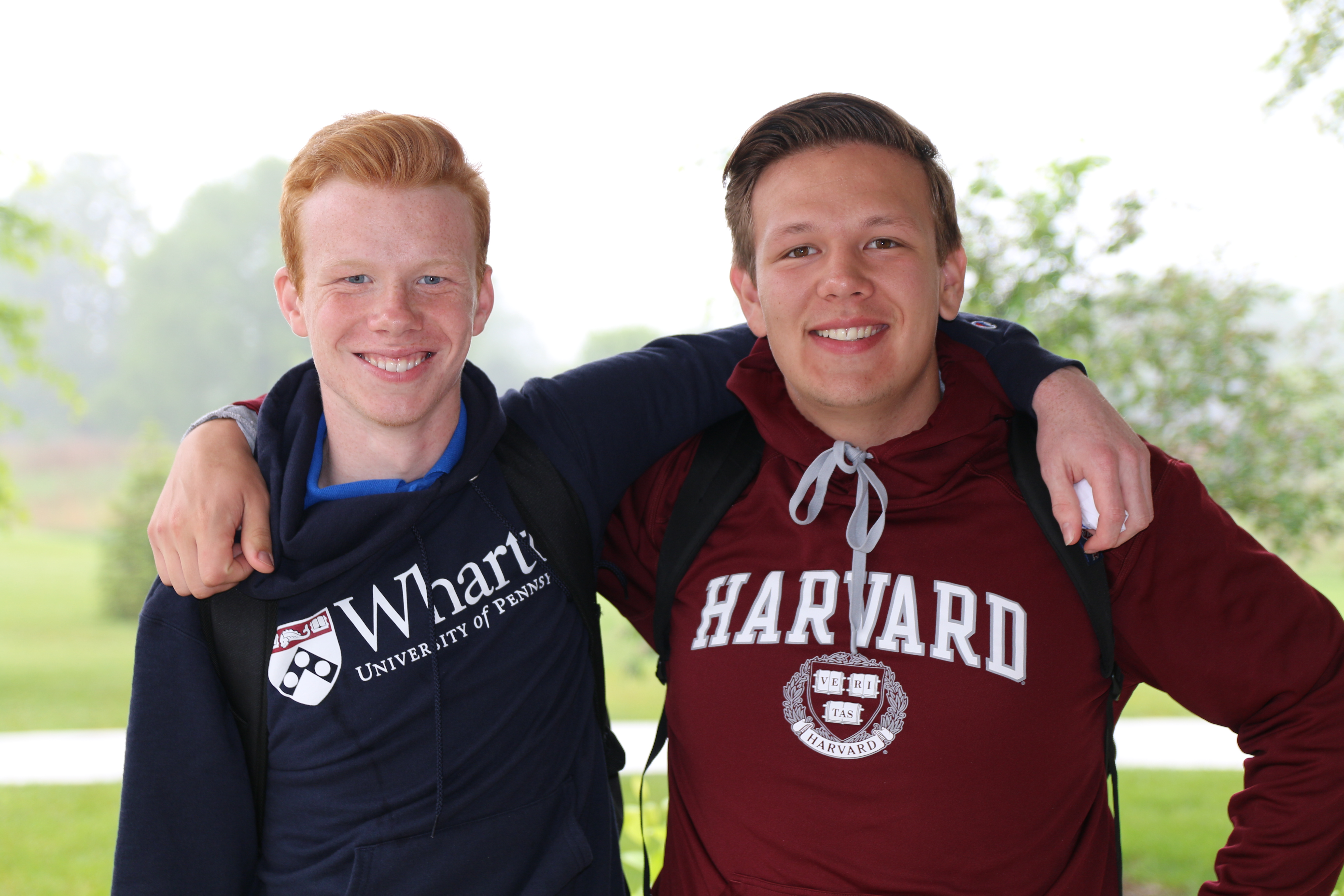