Two weeks before her 16th birthday, Jazzirelle Sepulveda ’09 enrolled at Milton Hershey School. She grew up in Lancaster, Pennsylvania but wasn’t a fully engaged student due to frequent moves throughout her childhood.

“I always knew I wanted to go to college, but I never really had the foresight to think about how I was going to make it happen,” said Jazzirelle. “The opportunity [to attend MHS] came along, and it was just meant to be.”

The transition to MHS was significant, but Jazzirelle says she acclimated quickly after finding she shared similar values—including self-motivation, mutual respect, and responsibility—as her peers. The school also helped her build independence.

“It was really nice to finally be in one place and have stability. I was able to focus on school and just being a regular high school kid,” she said. “Having that separation from home and gaining that independence really helped me.” 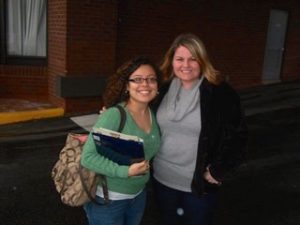 Jazzirelle and her mentor as they toured law schools.

Jazzirelle joined the student government association, explored career options, and competed in writing competitions. After graduating from MHS, she attended the University of Virginia and received her bachelor’s degree in sociology and a minor in government in three years.

When she decided she wanted to attend law school in Washington D.C., it was a mentor from MHS who showed her around the city and helped her tour different schools.

“I’ve continuously seen Milton Hershey School’s network come into my life in so many positive ways,” Jazzirelle said. “It’s more personal than any other network because of the experience we went through at MHS. Whether we knew each other or not, [MHS alumni] share similar values and a bond that’s automatic.”

After earning her Juris Doctor degree from Howard University School of Law, Jazzirelle worked for a federal judge before beginning her career as an associate at Covington and Burling, a law firm in D.C. Jazzirelle enjoys the problem-solving nature of her position, and when she has the opportunity to work in family law, she finds herself reflecting on her time at MHS.

“I think about what MHS did for me and how important it is to have stability in your family life,” she said. “Even for those who can’t go to MHS, bringing families similar stability can help a lot.” 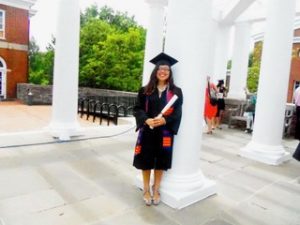 “It’s exciting to connect with the next generation and see everything they’re doing,” she said. “It makes me really proud to be inspiring other students, and they inspire me.”

As she reflects on her career and continues to succeed in the field of law, Jazzirelle describes her experience at MHS as a blessing.

“MHS altered my life in so many ways. I appreciated it then, but I appreciate it even more now as I’ve seen my life play out,” she said. “I’m really grateful that life brought me there. A burden was lifted off my family by me being at MHS.” 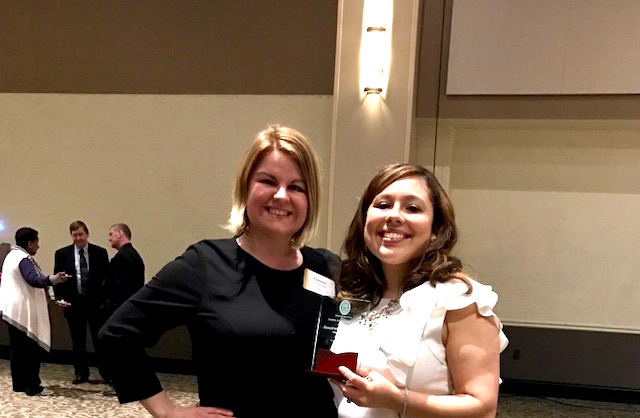