When Jacob Hayes ’17 was in seventh grade, he began his journey at Milton Hershey School. Living on the residential campus in group homes quickly taught Jacob how to act as a role model for his peers.

He took advantage of various leadership opportunities, especially on the athletic field. Jacob was a member of the swimming and baseball teams in seventh through ninth grade before joining the school’s varsity football and baseball teams. In his final season of baseball at MHS, he was a pitcher as well as a team captain.

“As baseball captain, coaches looked to me to be a leader and expected me to be strong, act with integrity, and [help my teammates] show respect to officials and each other,” Jacob said.

Due to his strong character, leadership abilities, and intense commitment to the game of baseball, Jacob was awarded the Athletic Commitment Award at Milton Hershey School’s 2017 Alumni-Student Awards Brunch. He also received a Mid-Penn All-Stars Honorable Mention for his contributions to the Spartan baseball team. 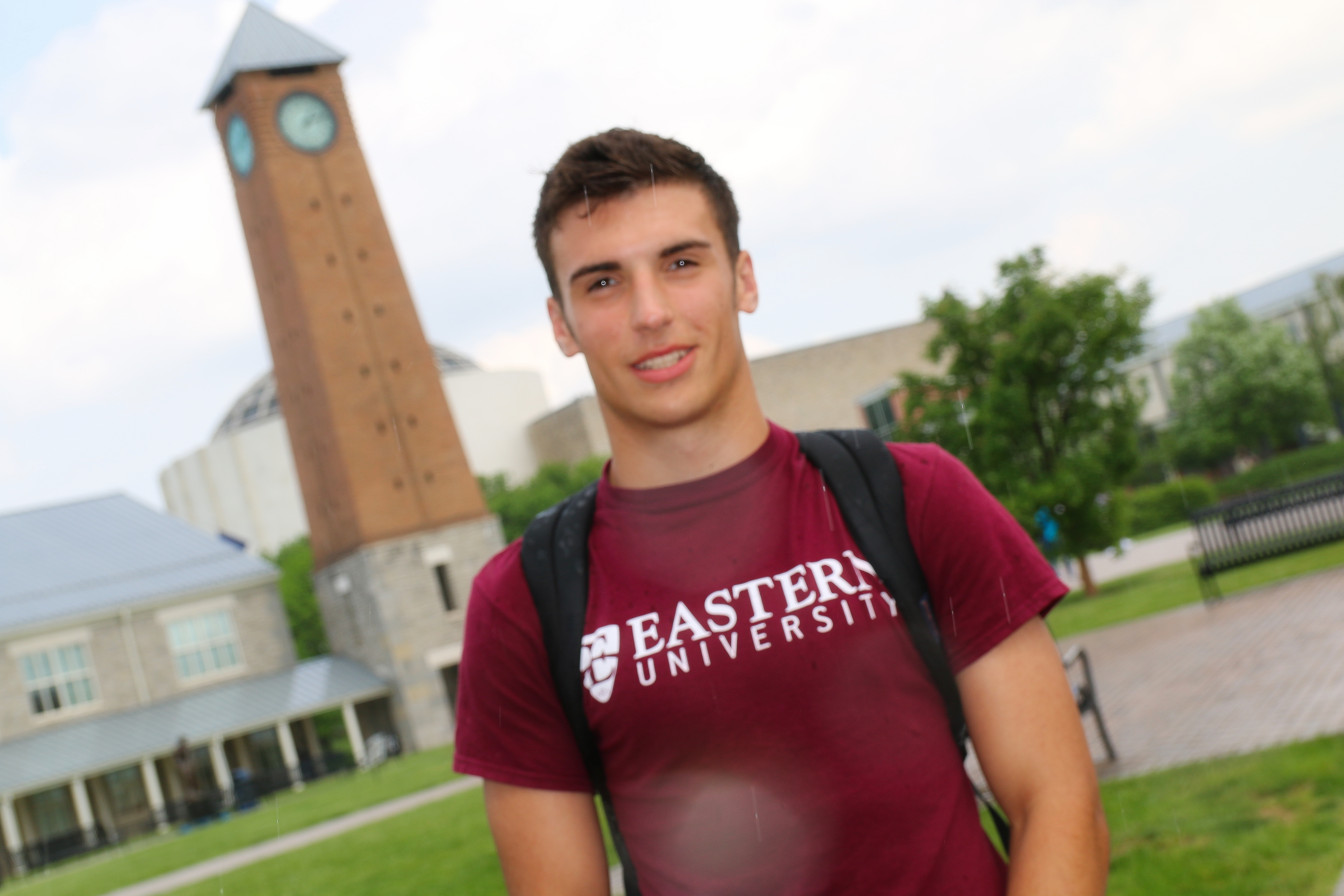 “I love the game of baseball and everything that goes along with it,” Jacob said. “My favorite thing is that you have to think the whole time you’re playing.”

To live out his dream of playing baseball at the collegiate level, Jacob secured a spot on Eastern University’s baseball roster where he will join the pitching lineup in Fall 2017. His goals are to prove to his coach that he deserves to be there and make a contribution on the field—all while maintaining a 3.0-grade point average.

“[Playing at Eastern] is very humbling because the next level is never guaranteed— it’s something I never saw as a possibility growing up,” Jacob explained. “It feels good knowing I have something to work for as soon as I get on campus.”

Throughout his athletic and academic careers, Jacob credits MHS with teaching him the value of character and leadership, and putting heart into everything he does.

“MHS [taught me] how to respect the game and play with heart,” he said. “How I act on the field and toward my teammates is the most important thing because somebody is always watching.” 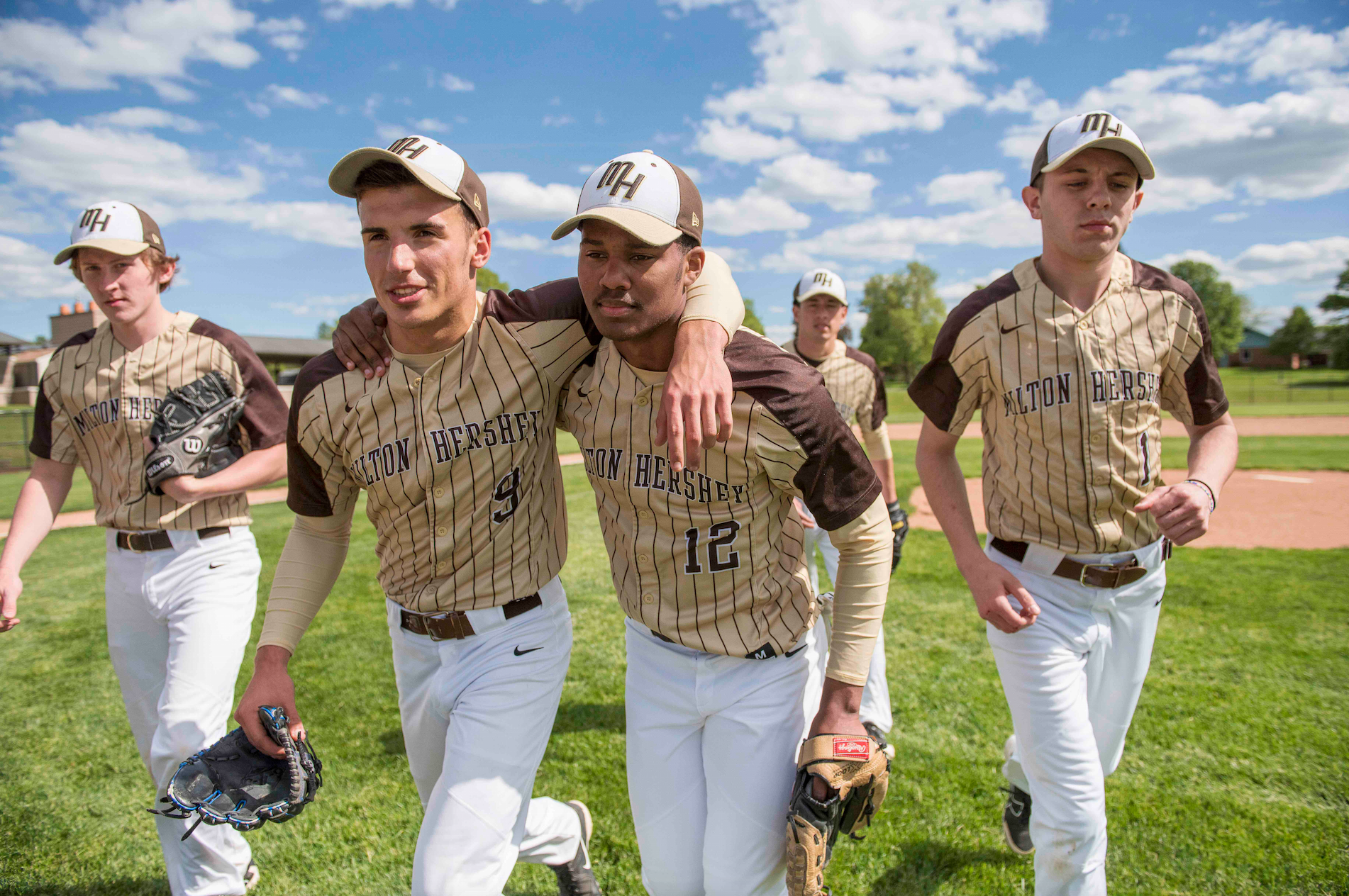