When asked to describe her time at Milton Hershey School, Bridget Savadge ’87 says it allowed her to dream. 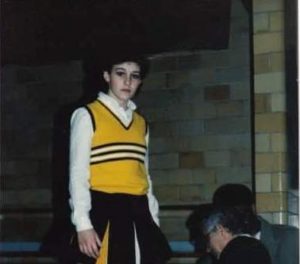 “Milton Hershey School allowed me to see a life that I never thought I could have,” she said. “I grew up watching people who could barely afford food and didn’t know what to do with themselves. I didn’t want that for myself but I didn’t know how to go about changing my reality. Milton Hershey [School] showed me the way.”

Bridget is the lead wardrobe technician for “Ka,” the Cirque Du Soleil show at the MGM Grand in Las Vegas.  She manages the costume shop and handles everything from ordering and workflow to costume repairs and alterations for new artists. 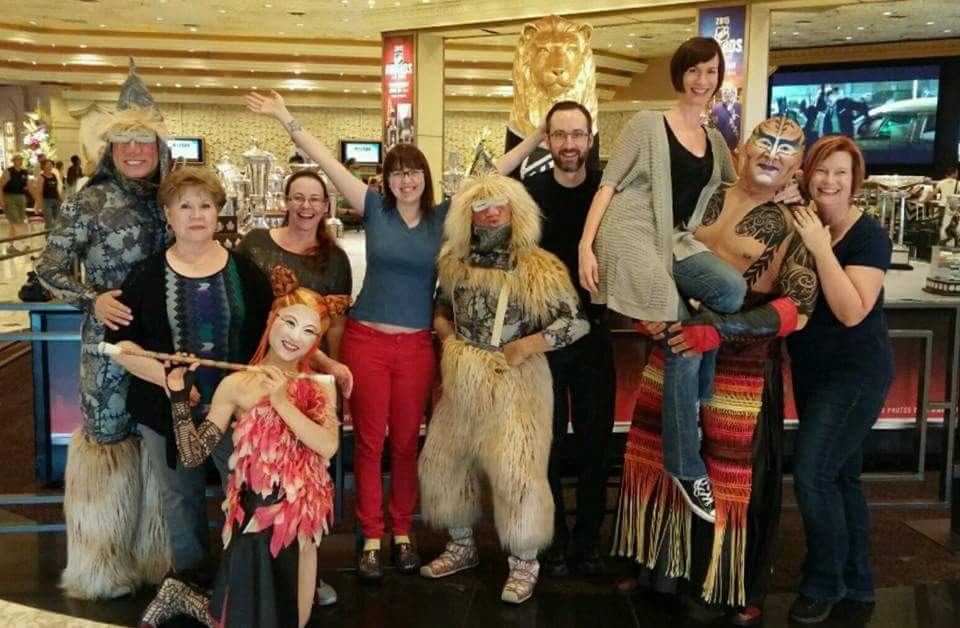 “The job is fascinating. It’s different every day,” she said. “It takes more than just the performers to make the show happen. My job is about prepping and making sure the artists look good. It’s a fun place to work.”

Bridget said she found her love of sewing during her time at MHS.

“I lived in student home Oak Grove and my housemom, Mrs. Jefferies, thought it was important that we learn to sew,” she said. “She taught us the basics, things like how to sew a button and how to hem pants.”

It wasn’t until Senior Division when Bridget really found her passion.

“We all had to take Home Economics,” Bridget said. “When I was making my junior prom dress, I left the pattern back at the student home – it was my way of making my dress different. My teacher gave me a D because I lost the pattern, but I learned that I liked things that were different.” 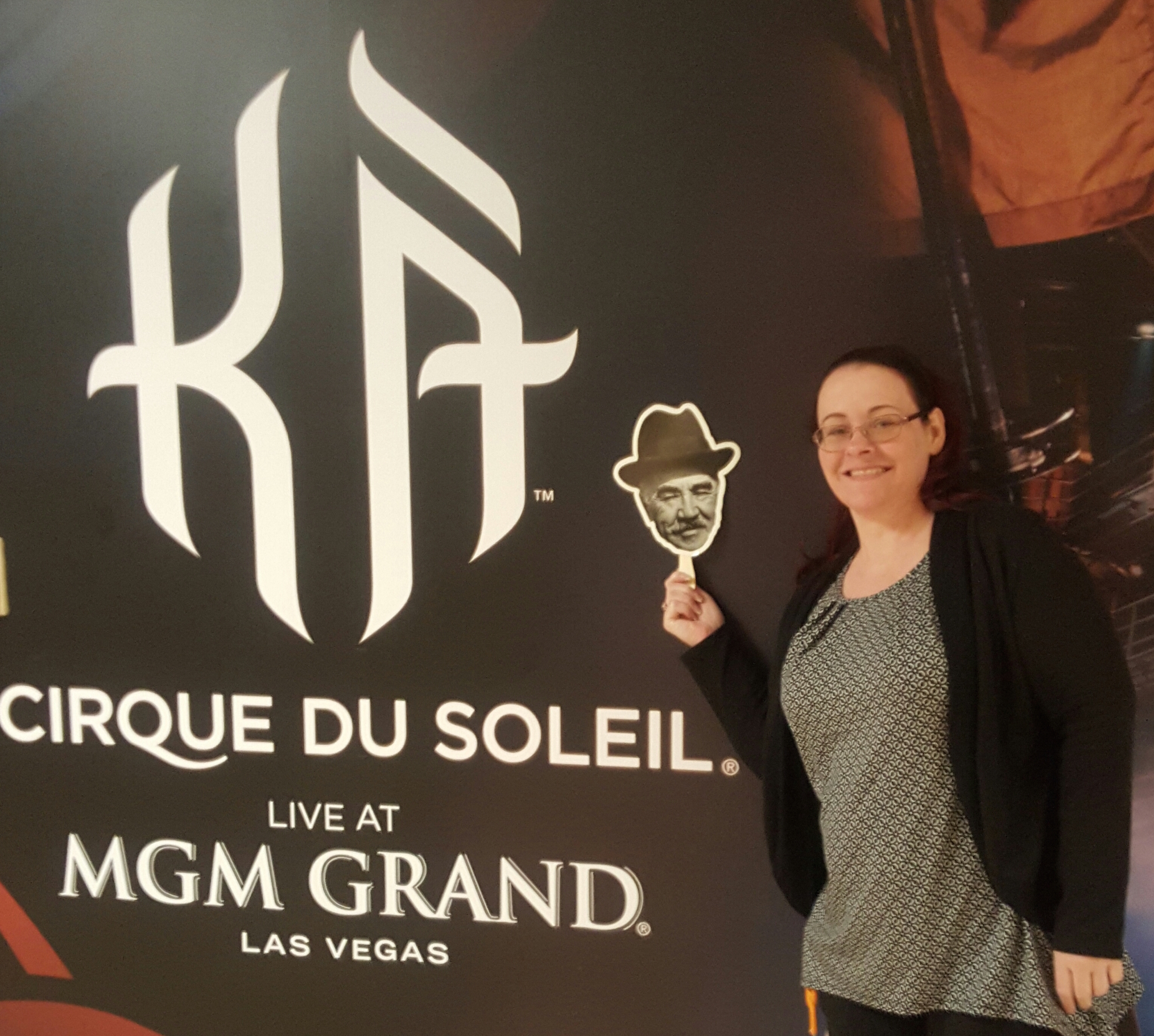 Bridget went on to get her theatre degree from Indiana University of Pennsylvania and her master’s degree in costume technology from Mason Gross School of the Arts at Rutgers University.

“I get to play in a fantasy world and I love it,” she said. “It was the most unfortunate circumstances that made us [Milts] the most fortunate people. Thank you Mr. and Mrs. Hershey for allowing so many children to feel loved and accepted.” 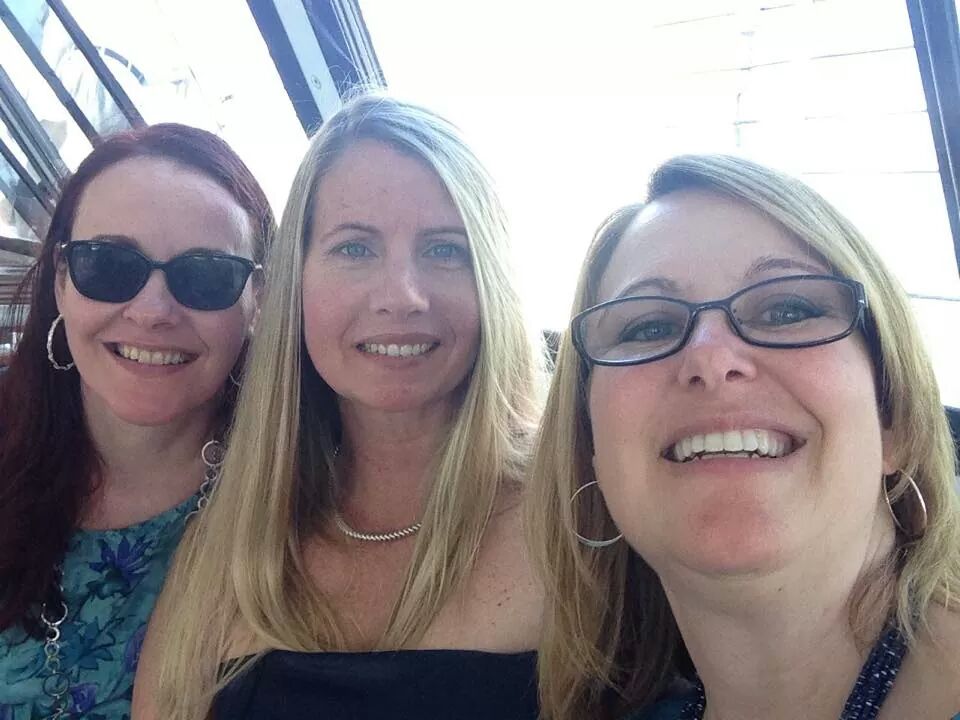 Bridget, Felicia ’87 and Cyndi ’87 at a wedding for two MHS alumni.