After moving from Charlotte, North Carolina to Harrisburg, Pennsylvania, Brandon Hurd ’09 enrolled at Milton Hershey School when he was 8 years old.

“My mom had three kids and was trying to keep it together, but we were poor,” he said. “I remember sometimes she would work a couple jobs and get home late, so we wouldn’t know what to eat.”

When he enrolled at MHS, his education, food, clothing, medical care, and daily necessities all came at no cost to his family. However, it took time for him to overcome homesickness and build relationships on campus. It was on the basketball court that he found his place.

“I liked basketball because my idols growing up were basketball players,” Brandon said. “I realized early on that I was good at it, and basketball was always there. I didn’t feel angry or abandoned when I played.”

Brandon also discovered his passion for drama club and theater, which led him to select Electronic Media and Journalism as his career pathway within the school’s Career and Technical Education (CTE) program—a choice that would impact his future in ways he never imagined.

“I took a video production class in ninth grade and I fell in love with it. It was probably one of the most pivotal choices I made,” he shared. “MHS gave us a lot of options, and I could have went in any direction. Choosing video production really changed my life and got me to where I am today.”

Through the school’s specialized classes and hands-on experience, he learned about video editing and cinematography. After graduating from MHS in 2009, Brandon went on to New York Film Academy in Manhattan. He studied directing and acting and received his associate’s degree in directing for film. It was then that Brandon experienced a major loss in his family and spent time searching for his purpose.

Eventually, he moved back to Pennsylvania and began a full-time job as a quality control auditor for a local car dealership.

“It was a really good job and an important job. I was making good money and I had my own place, so I thought it was what success looked like,” Brandon said. “But I wasn’t happy. I felt like I was going through the motions of life with no passion.”

That’s when Brandon realized he still had a passion—he just wasn’t chasing it. 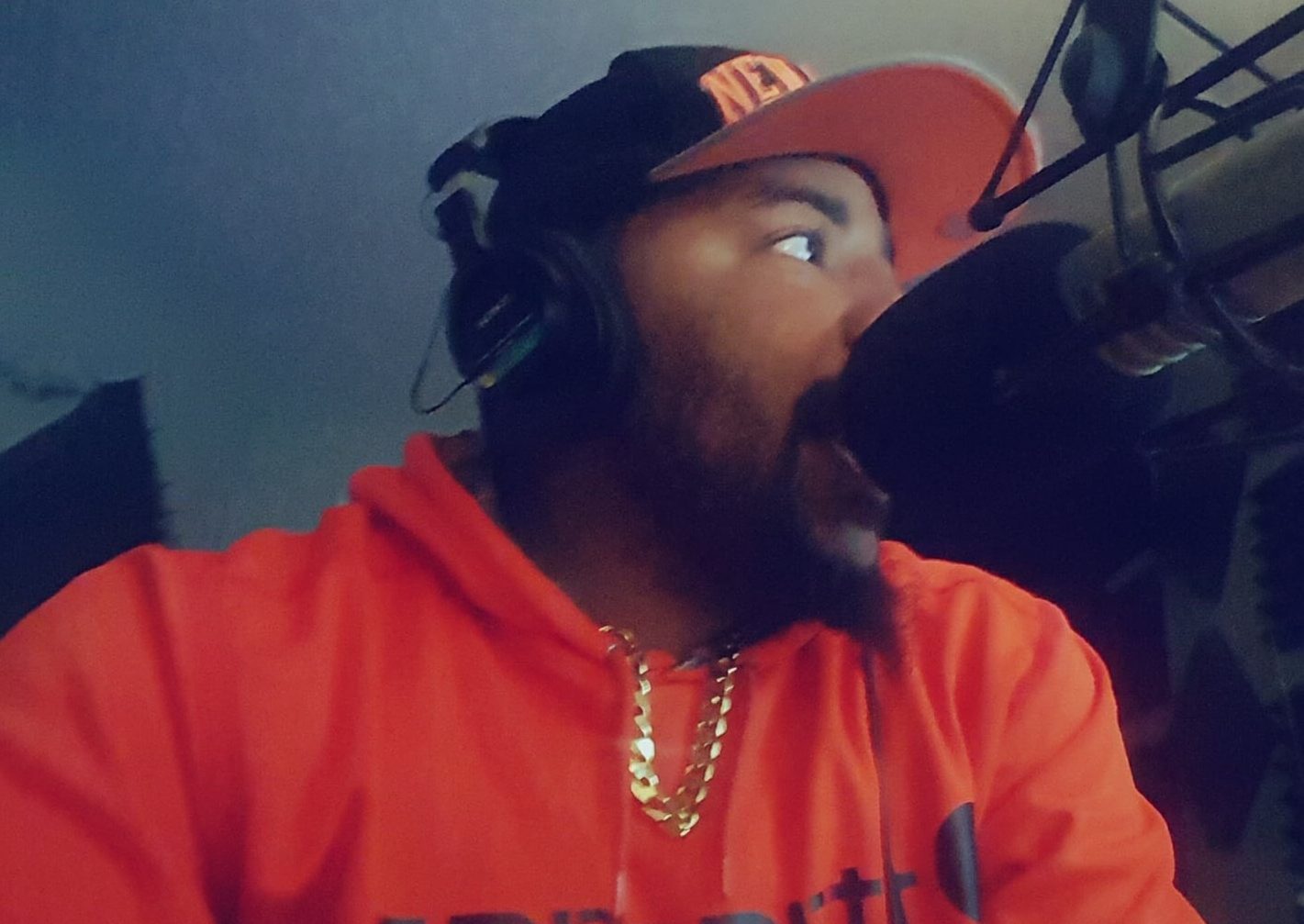 “I remember one day I was at work and something just told me to go and find myself. I went home, told my mom I was moving to California, packed my bags, and left a week later,” he said.

Brandon’s heart was in the entertainment and film industries. He began performing stand-up comedy and gained experience from local comedians. Although he loved what he was doing, he found himself burning out and not acting with the work ethic he needed to be truly successful.

As he continued searching for his purpose, Brandon found support from the MHS community. He turned to MHS alumni like Garry Gilliam ’09 who helped guide him through his challenges.

“He taught me about setting goals, having a vision for yourself, and taking care of yourself. That’s when I re-found my passion and re-wired myself into chasing my dreams again,” Brandon said. “The relationships from MHS are some of the most important connections I’ve made in my life.” 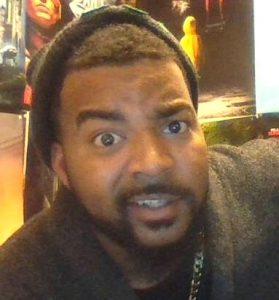 Eventually, Brandon established roots in Astoria, Oregon where he discovered a local radio station that helped him commit to his passion for entertainment.

“I went in and told them ‘I want to be on the radio,’” Brandon shared. “I was finally at a place where I was comfortable with who I was, where I was in life, and where I was going. I had a goal and I had a vision.”

A week later, the radio station offered him a job and Brandon was on the radio. He now works as a DJ for Hits 94.3 KRKZ-FM and leads two radio shows where he does comedy.

“I still can’t believe I get paid to do this. This is probably the best year I’ve had that I can remember,” Brandon added. “I’m back in school and studying cinematography. I’ll have my bachelor’s degree next year.”

His dream is to become a film director and make movies, and he views failure as an important part of his journey.

“I keep a lot of what Milton Hershey gave to me. My core values and drive to be a leader have stayed the same,” he said. “My story is a lot like Milton Hershey’s, too. He tried a lot and failed a lot before he found something that worked. That’s kind of how my story has been. I’ve fallen on my face, but I keep getting back up.”