As a nine-year-old growing up in Harrisburg, Alaysha Rector ’05 remembers a chaotic transition period after her parents’ divorce. In the midst of the chaos, her mother remained focused on her children’s futures. She decided to enroll Alaysha and her brother into Milton Hershey School. 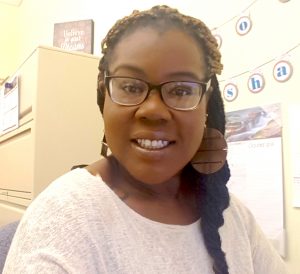 “I remember there was a lot of conflict in my family about the decision to send us to MHS,” Alaysha said. “They didn’t think it was a good decision, but for whatever reason, my mom had the mindset of, ‘this is not about right here and right now. It’s about later on down the line.’”

As an excited fourth-grader, Alaysha quickly built connections with staff members and found people who understood her.

“I was a sassy, loud, oppositional kid. The good thing about that was, despite my personality, I built very strong connections with staff members,” she said. “I had people who were able to see some of those characteristics and help me mold them into strengths.”

Alaysha joined the Visual and Performing Arts program at MHS, and participated in multiple choirs, drama clubs, and the school’s mock trial team—experiences that would continue to shape her personality.

“I toe the line between being introvert and extrovert, and that comes from MHS. I’m so comfortable being around other people and being a part of different things because that’s what was expected of me there,” Alaysha said. “But in order for me to re-power and gain strength, I also [need time] to be alone. A lot of the things I got from MHS have shaped me into who I am today.”

When she graduated from MHS in 2005, Alaysha started college classes at Shippensburg University a week later. Her mom worked in the human services field her entire life, and Alaysha has fond memories of observing her work. She decided to continue carrying the torch by studying social work in college.

Alaysha received her bachelor’s degree in social work and went on to earn her master’s degree, her professional social work license, and eventually became a licensed clinical social worker. Along the way, she credits the relationships she formed at MHS with helping her navigate life’s triumphs and challenges. 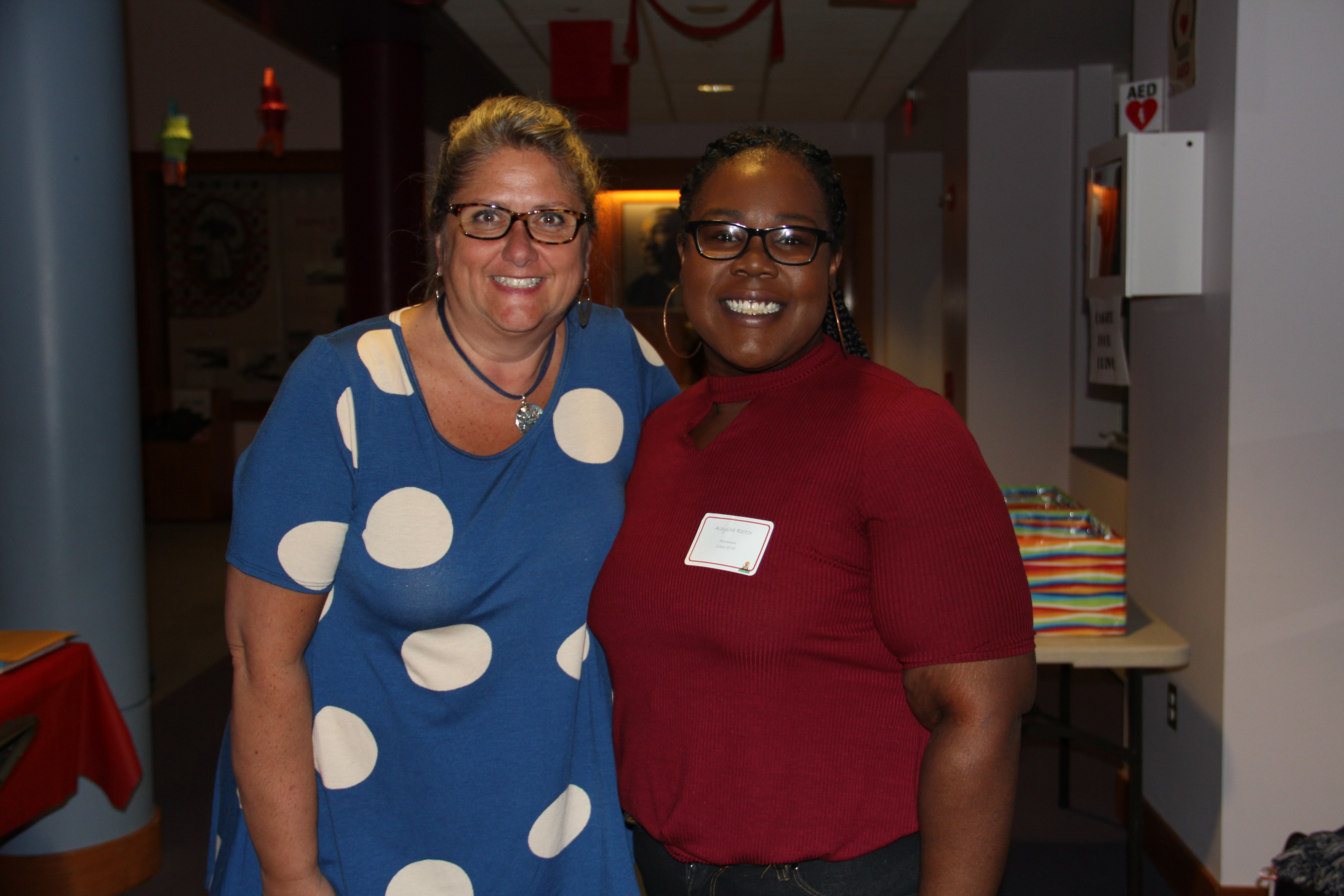 Alaysha volunteers at MHS events throughout the year.

“The relationships I made at MHS continue to carry me. A few years ago, we lost our mom. I can remember the moment we got the news she was in the hospital, the first person my brother and I called were MHS staff members—the teachers who helped raise us. When I stepped back and thought about it, that spoke volumes,” Alaysha shared.

Before her mom passed away, she had talked with Alaysha about finding ways to give back to MHS. After she passed, Alaysha followed that calling and found healing along the way.

“After [my mom] passed, I lost my footing. During the process of finding myself again, a social work position opened up at MHS and I returned to the school as an employee,” she said. “During that time period, the family atmosphere allowed me to heal.”

“I remember crying for weeks making the decision. Leaving MHS was one of the hardest things I ever had to do,” she explained. “Ultimately, it came down to me realizing, just like my mom, Milton Hershey School expected me to snatch every opportunity I could. That pushed me to make the decision to do more, be better, and fulfill those dreams.”

Alaysha now works independently as a mental health psychotherapist for private practice. Thanks to a connection from MHS, she also joined a group of female professionals in Sigma Gamma Rho. “Now I feel like I have another layer of unity and support,” she said. 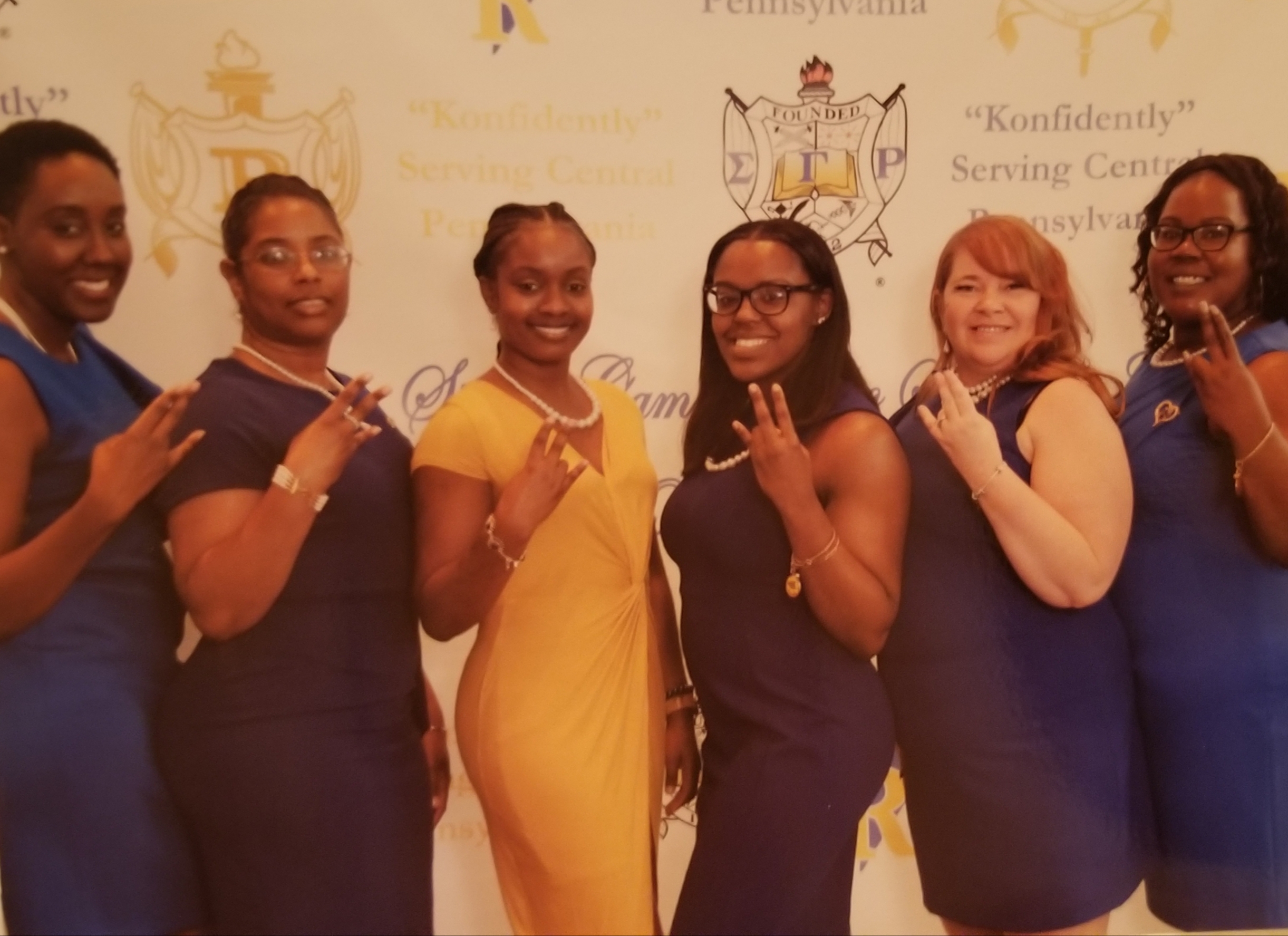 She also uses her knowledge and life experience to teach the upcoming generation. Alaysha works as an adjunct professor at Harrisburg Area Community College where she teaches human services courses. She continues to grow her MHS roots by volunteering for campus career days, mentoring current students, and serving on the advisory committee for the school’s Health Science career pathway.

“As I see my life come full circle, the blessings I have now are because of the struggles I went through back then,” she said. “If I can get one MHS student to see the light at the other end, it’s worth it.”

Spreading light throughout the world is her way of honoring what her mother and Milton Hershey School instilled in her.

“My goal is to not only be a therapist and walk beside people, but also be their strength and source of light during the darkness,” Alaysha added. “That’s what I’ve been given, and that’s what I aspire to give other people.” 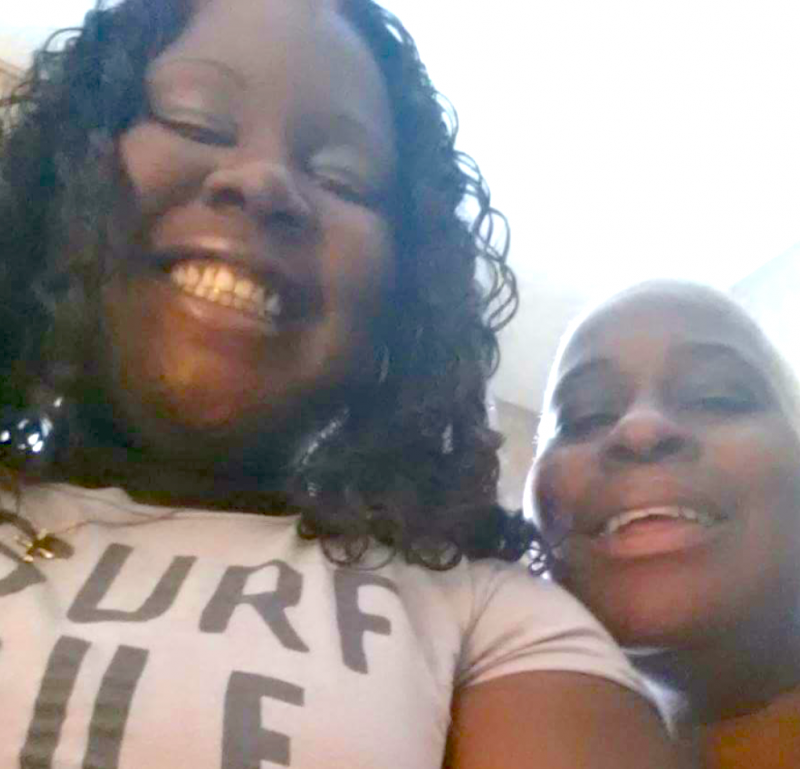