Adzua Agyapon ’07 enrolled at Milton Hershey School as a third-grader, excited for the new adventure that lay ahead. Growing up in New York City, her mother yearned to provide her with the opportunity and stability to succeed—all things she found at MHS. 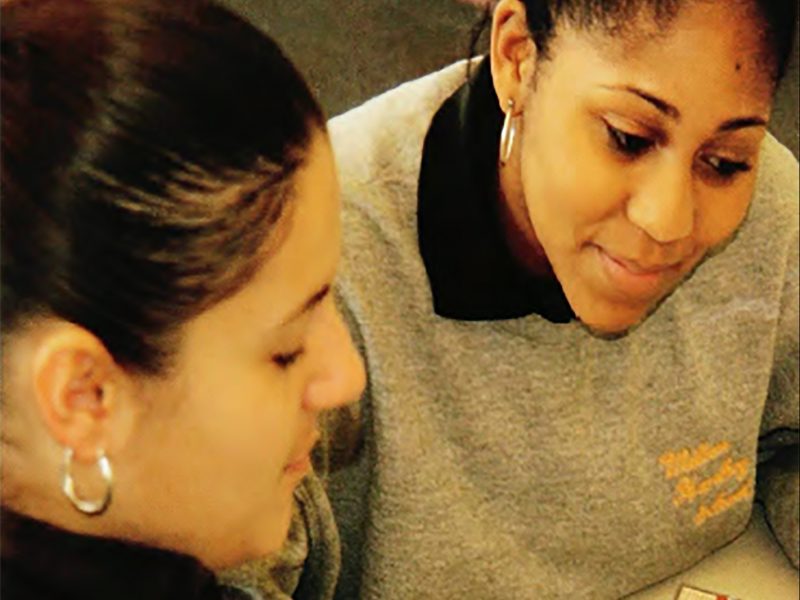 “Seeing the street lights the shape of HERSHEY’S KISSES and all the grass and animals everywhere, it really reminded me of camp—which I loved—and I liked the idea of it,” shared Adzua. “I was really excited. It seemed like it was going to be a pretty magical place and it was.”

Some of her first memories at MHS included the shared experience of making music with her houseparents and peers in their student home. “It was something that we did as a group and that brought a lot of joy then, and still does regardless of talent. Those are some really strong memories, like all the songs we used to sing,” she said. 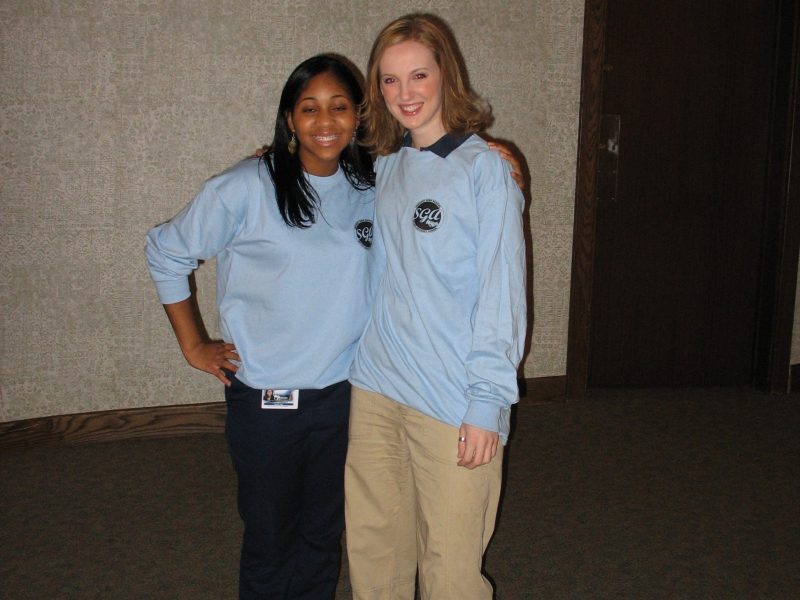 While at MHS she participated in student government and during her senior year served as the student body president. Adzua also participated in Model UN and rock-climbing club, allowing her to broaden her horizons and build strong relationships with her peers and staff. In her later years at MHS, Adzua found a deep passion for politics, policy, and social justice—pushing her to want to do her part to make the world a better place. 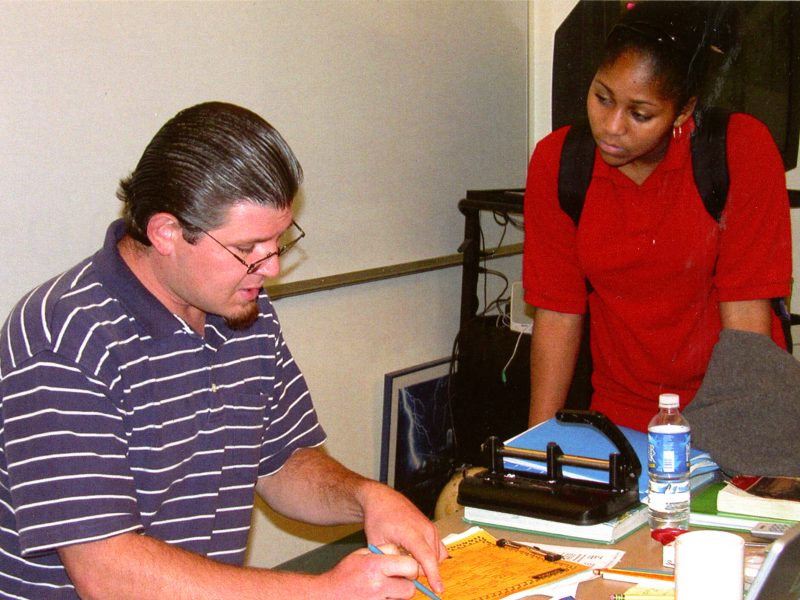 Thinking about her hometown of New York City, she knew she wanted to make it better and to give as many students as possible the opportunities that she had been afforded. “Particularly, when you think about New York City, which is as we speak, the most segregated school district in the country and the lines of that segregation certainly tracks, and too often predicts, the outcomes for students,” said Adzua. 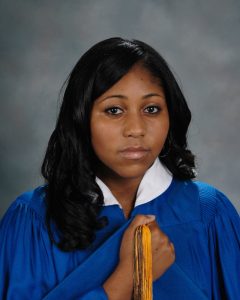 Once she graduated from MHS in 2007, she took her passion for helping others and began earning her bachelor’s degree from Yale University in New Haven, Connecticut. Here, she honed her interest in policy and politics, but also became fascinated by the field of education. In 2011, she graduated with a bachelor’s degree in American studies, ready to take her passion and work ethic to the next level as she prepared to begin her career.

“I had a passion for being involved and wanting to make a difference. That started with Milton Hershey himself and Catherine Hershey wanting to open their home and make a difference in the life of a child. Understanding how all those pieces come together and the impact that education had on me and my life trajectory is what led me to teach, myself,” said Adzua.

She began her career with Teach for America in Atlanta, Georgia, where she worked with students from all backgrounds to give them a comprehensive and committed educational learning experience. After two years, she became a school director with Teach for America, before running for the Atlanta Board of Education. During this same time, Adzua joined the founding team at the first KIPP (Knowledge is Power Program) elementary school in Atlanta—KIPP Strive Primary.

“Even though I was working hard every day and most of the teachers I worked with cared deeply about children, too often it just wasn’t enough because of bigger societal policy concerns. So that’s why I was motivated and inspired by the opportunity to be a part of the founding team at KIPP Strive Primary which is the first KIPP elementary school in Atlanta. It was an opportunity to help create a more ideal environment for kids and ensure they could get an education that they deserved, but even still it didn’t feel like enough,” she said. 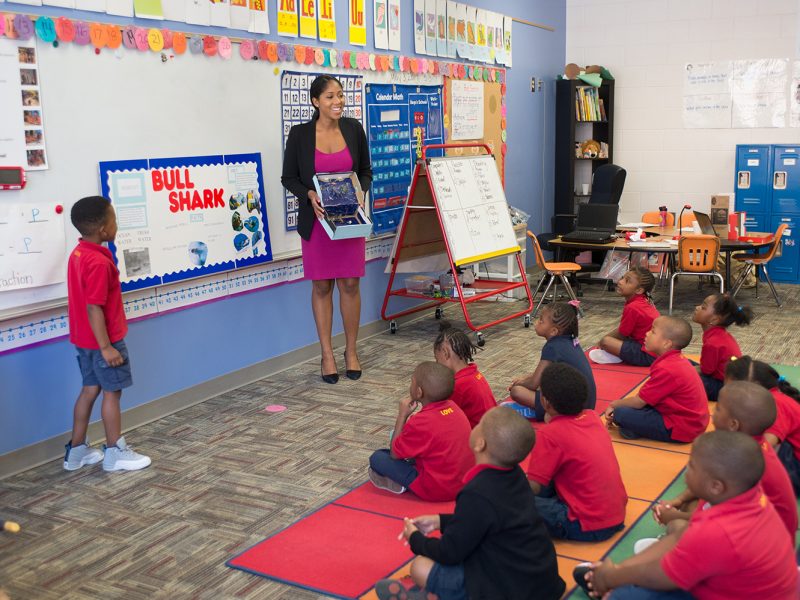 Her experience as an educator in the beginning years of her career drew her once again back to her interest in public policymaking. She saw a need for a greater push towards a whole-child approach to education and more wrap-around services for students in need. She headed to Washington, D.C. as a part of The Urban Leaders Fellowship program and began to work within Colorado Senator Michael Bennet’s office as a legislative fellow.

Now, an education, labor, and child nutrition legislative assistant in Senator Bennet’s office, she has the opportunity to help craft legislation that actively works to engage students and end childhood poverty. “To me, it just is very fulfilling and very exciting to be able to help not only work proactively to propose new bills that can help fulfill that overarching vision, but especially in policy areas that I care about deeply,” Adzua shared. 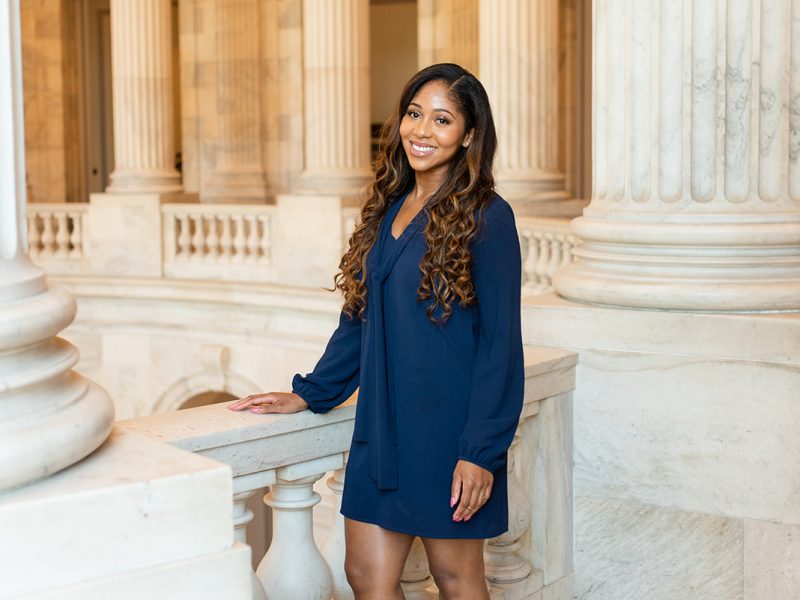 She credits MHS with helping her find her passion and propel her forward, as well as giving her the skills to work hard, stay organized, and be the best version of herself. Adzua thanks Milton and Catherine Hershey for all they have done for her and the thousands of other children who have experienced their gift, and she continues to hope she can live out their legacy by helping all children reach their dreams, just like the Hersheys did for her.