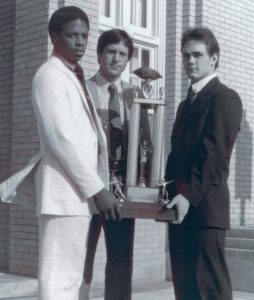 Welsh enrolled at MHS when he was 9 years old. During his time at the school, he developed lifelong skills that helped build the foundation of his character. He learned from adult mentors and participated in athletics, band, choir, and student senate.

“I believe Milton Hershey School saved my life,” said Welsh. “The school faculty and senior leaders taught me everything necessary to be successful in life and I always will endeavor to be worthy of their investment in me. In their everyday actions, they modeled the core values that matter so much to me—loyalty, duty, respect, selfless service, honor, integrity and personal courage. MHS is my home and the people there will always be my family.”

After graduating from MHS, Welsh attended Kent State University in Ohio, majoring in political science while earning the designation of distinguished military graduate.

He spent 28 years with the U.S. Army and served in several high-level, active-duty leadership roles all over the globe, as well as a key advisory position at the Pentagon. A decorated soldier, Welsh’s military awards include three Bronze Stars, one with valor, a Purple Heart and Legion of Merit, among other honors. 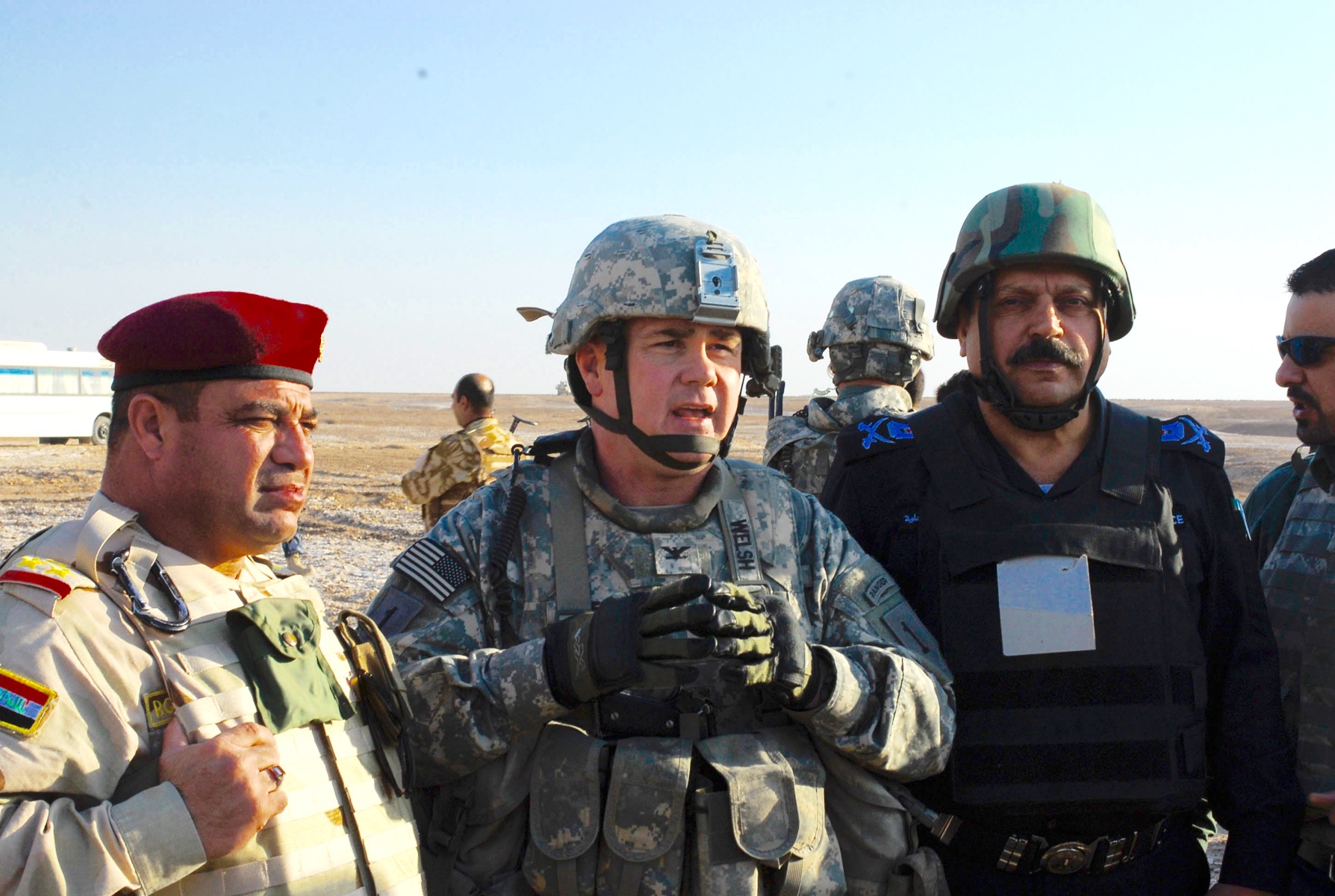 After retiring from the military, Welsh moved to Atlanta, Georgia with his two teenage sons to work at The Coca-Cola Company. He now serves as global operations director for Coca-Cola’s EKOCENTERTM project. Through EKOCENTER, a modular community market, Welsh has helped thousands of people in Africa and Asia gain access to basic goods and services such as safe drinking water, electricity, and communication access.

He’s also the founder of Almost Home Foundation, Inc. a pending non-profit in Georgia that helps combat-experienced veterans and their families transition from military to civilian life. The foundation also addresses the unmet needs of post-traumatic stress treatment for veterans. 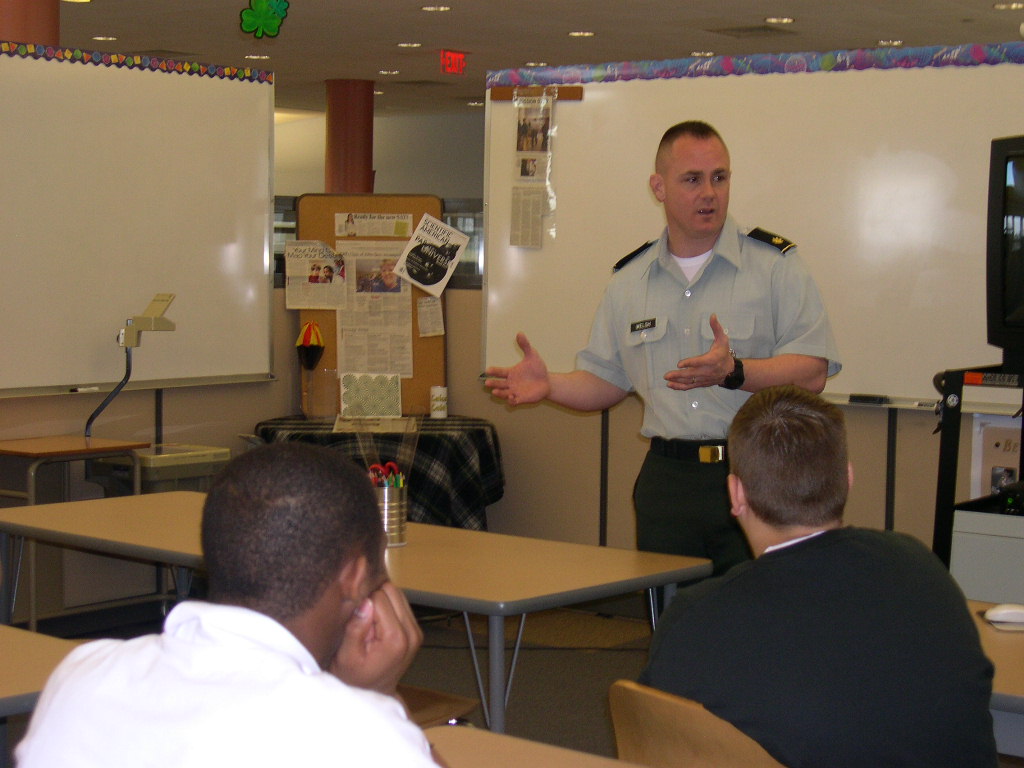