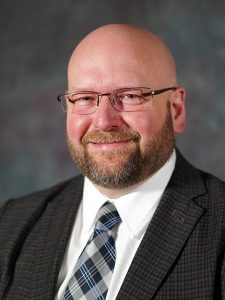 Rick Gilbert, senior director of Campus Safety at Milton Hershey School, is one of 15 national finalists for the Campus Safety Director of the Year Award. The award—presented annually by Campus Safety magazine—is given to a school or healthcare facility police chief, security director, or emergency manager who goes beyond the call of duty, while demonstrating outstanding leadership skills, ingenuity, selflessness, and overall achievement.

“I’m honored to be selected along with so many other dedicated professionals across the country,” said Gilbert. “The recognition is a reflection of the hard work of our entire MHS safety team, which strives every day to innovate, educate, as well as protect our students and campus.”

During his tenure, Gilbert has led a number of important initiatives, including the adoption of non-lethal weapons for MHS safety officers, enhanced training for agency personnel, and most significantly, the pursuit of accreditation as a professional campus security agency. In March of 2017, the Commission on Accreditation for Law Enforcement Agencies made MHS’s Campus Safety department the first of its kind to be awarded this prestigious international honor. 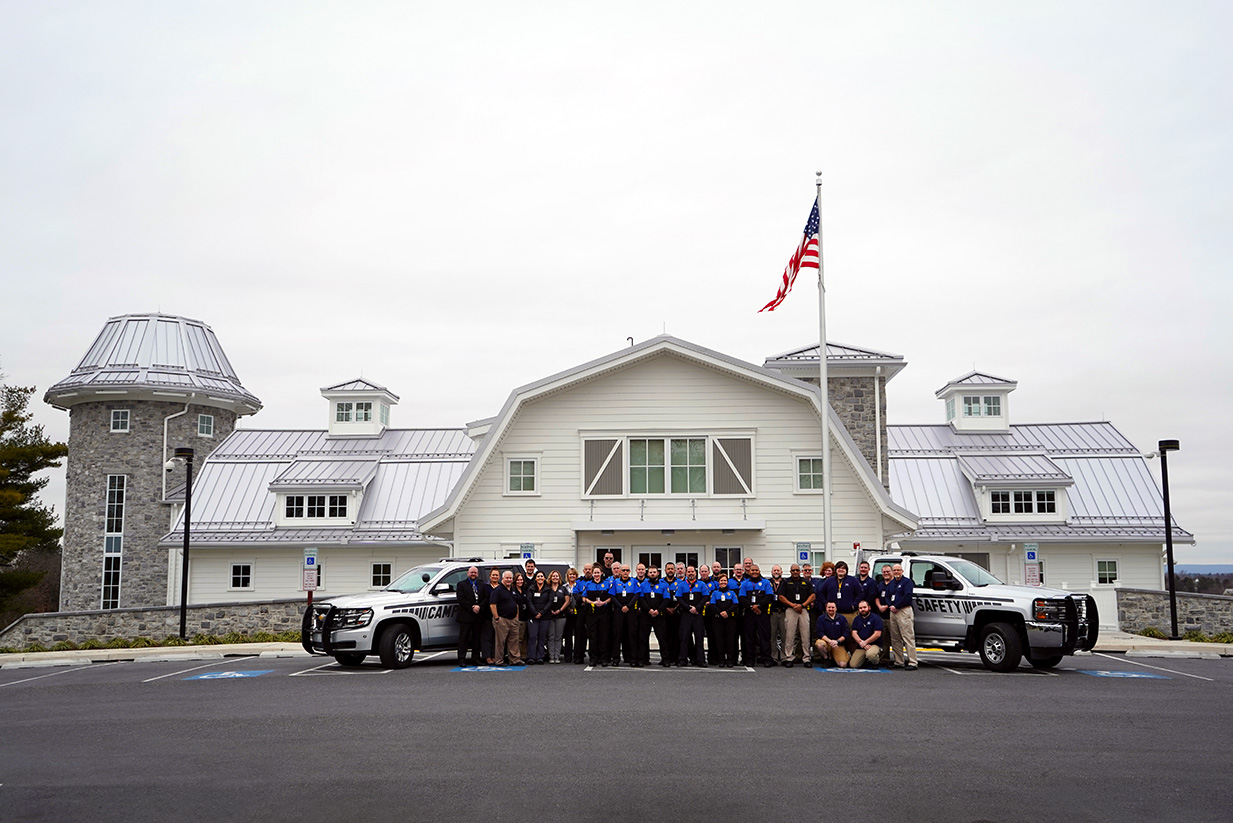 “Through Rick’s guidance, MHS continues to be on the leading edge of campus safety practices, placing a priority on keeping our students, staff, and visitors protected,” said Pete Gurt ʼ85, MHS President. “I know Rick is one of the finest in his profession and this acknowledgment from Campus Safety magazine only underscores his talents and commitment to constant improvement.”

A graduate of Hesser College and Kaplan University, Gilbert began his professional career in 1993 at the Lyndeborough Police Department in New Hampshire. As he received promotions, he was selected to supervise officers from around the world at the 1996 Olympic Summer Games in Atlanta. Later, Gilbert co-founded the New England Campus Security Training Academy, providing instruction to officers from across the U.S., as well as South Africa and Bulgaria. In 2005, he was appointed director of campus safety at Endicott College, where he remained until joining MHS in 2009.

Campus Safety is spotlighting Gilbert on its website, along with other finalists. This summer, the publication unveiled its award winner during the Campus Safety Conference East in Bethesda, Maryland.