“As a graduate and current president of Milton Hershey School, it is an honor to carry out Mr. Hershey’s vision. He has touched many lives through his generosity,” said MHS President Pete Gurt ’85. “Mr. Hershey grew up as a poor boy and could have been a student at the school he founded. He turned his hard work into opportunity for thousands of others so they would not have to face the same hardships he navigated in life. There are no words to fully capture our gratitude for Milton Hershey and we are thankful for today’s proclamation that honors our founder and his legacy.”

As Mehaffie’s proclamation states, Milton Hershey School has remained steadfast in the commitment to fulfilling the mission originally established in 1909, which was to give children “real homes, real comforts, education, and training” so they could lead fulfilling and productive lives. 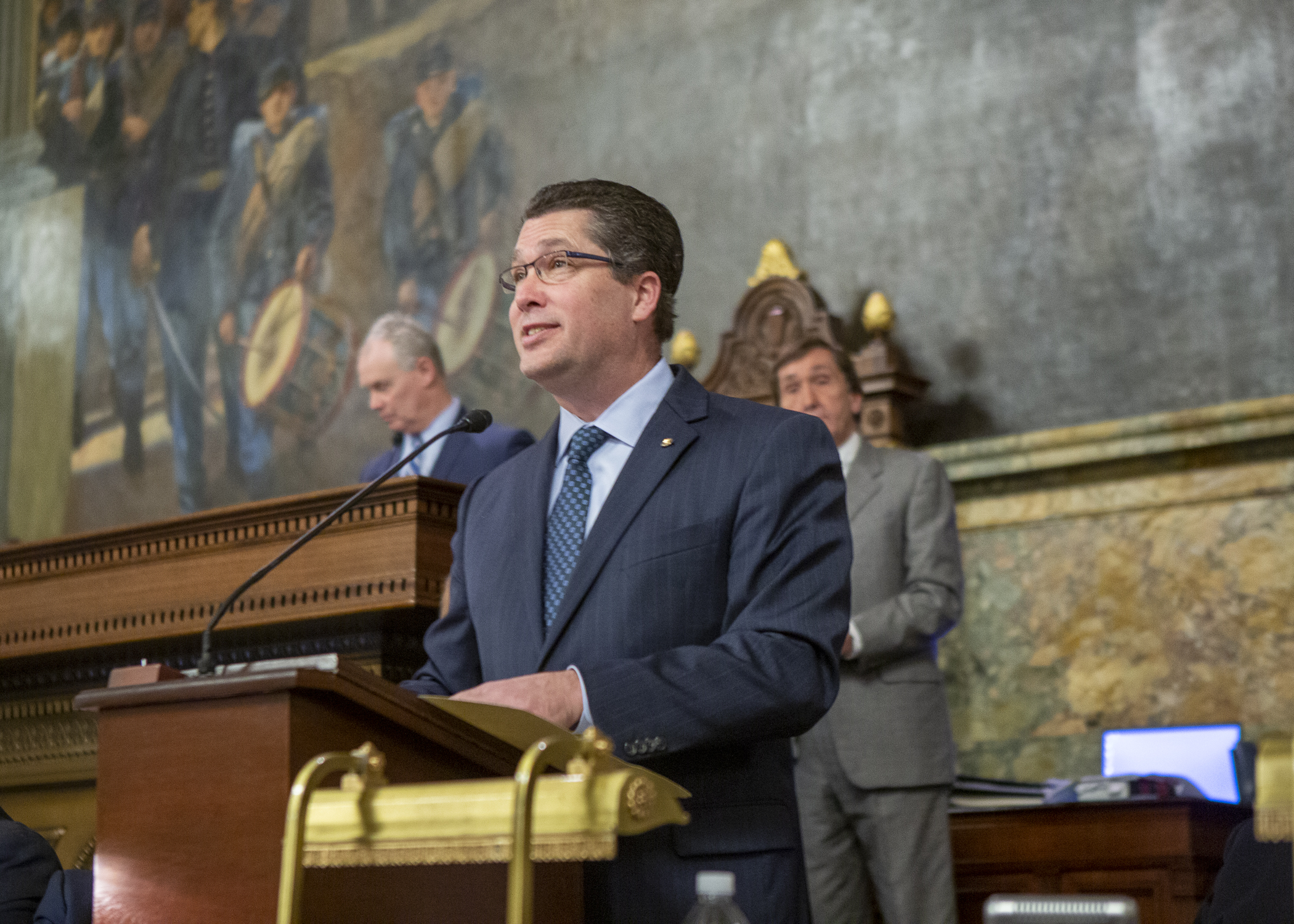 “Today, we recognize Milton Hershey as a pillar of leadership and philanthropy in Pennsylvania. People around the world know Milton Hershey for the chocolate bar, but the story of Milton Hershey School is equally as impactful,” said Rep. Mehaffie.

Because of the Hersheys’ investment, today Milton Hershey School is a home and school to more than 2,100 students and nearly 11,000 alumni.