Last week, 14 Milton Hershey School high school students participated in the 103rd annual Pennsylvania Farm Show. The students spent months preparing for the event by caring for and training their animals, which included beef cattle, goats, and sheep. During the show, they competed in a variety of categories to showcase the skills and knowledge they developed through the school’s Agricultural and Environmental Education (AEE) program.

MHS students competed against youth and adults across the state and were evaluated on their ability to lead and control their animals while in the judging ring. 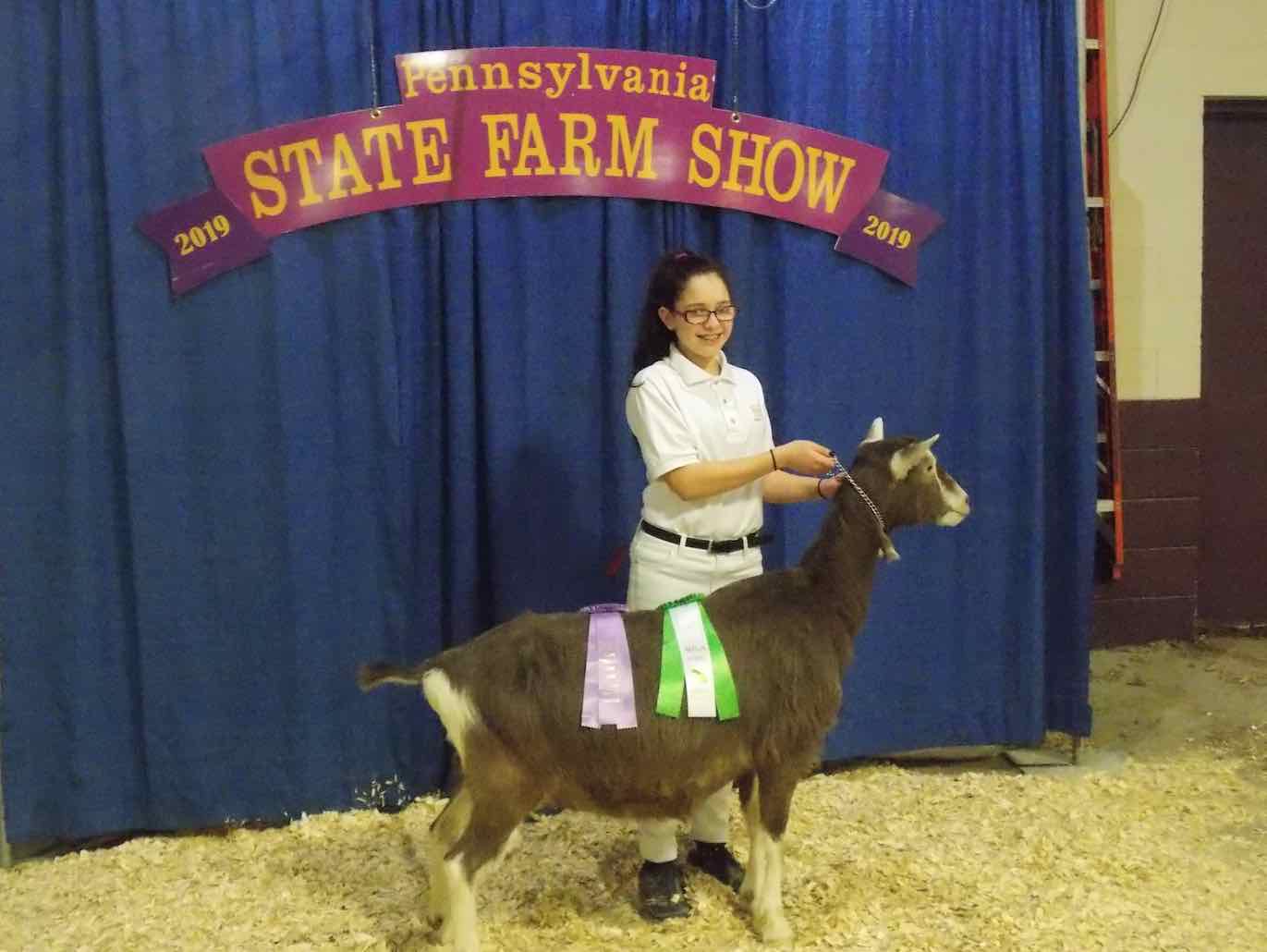 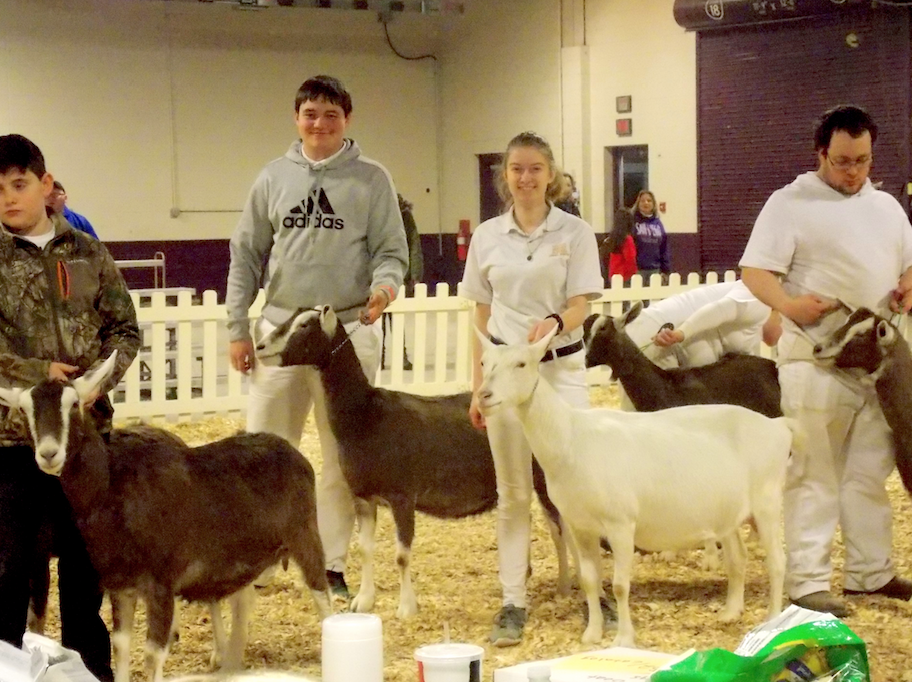