Proposals submitted by Milton Hershey School (MHS) high school students have been selected for the opportunity to have their scientific experiments tested approximately 240 miles above the Earth’s surface aboard the International Space Station (ISS), as part of the national Student Spaceflight Experiments Program (SSEP).

More than 100 MHS students, broken into 31 teams, created in-depth research proposals that were reviewed by a local review board of professionals. The top six proposals then advanced to the National Step 2 Review Board comprised of scientists, engineers and science educators for selection.

Of the six research proposals submitted by MHS students, two were chosen to be launched into space as part of SSEP’s Mission 13 to the ISS in spring 2019: 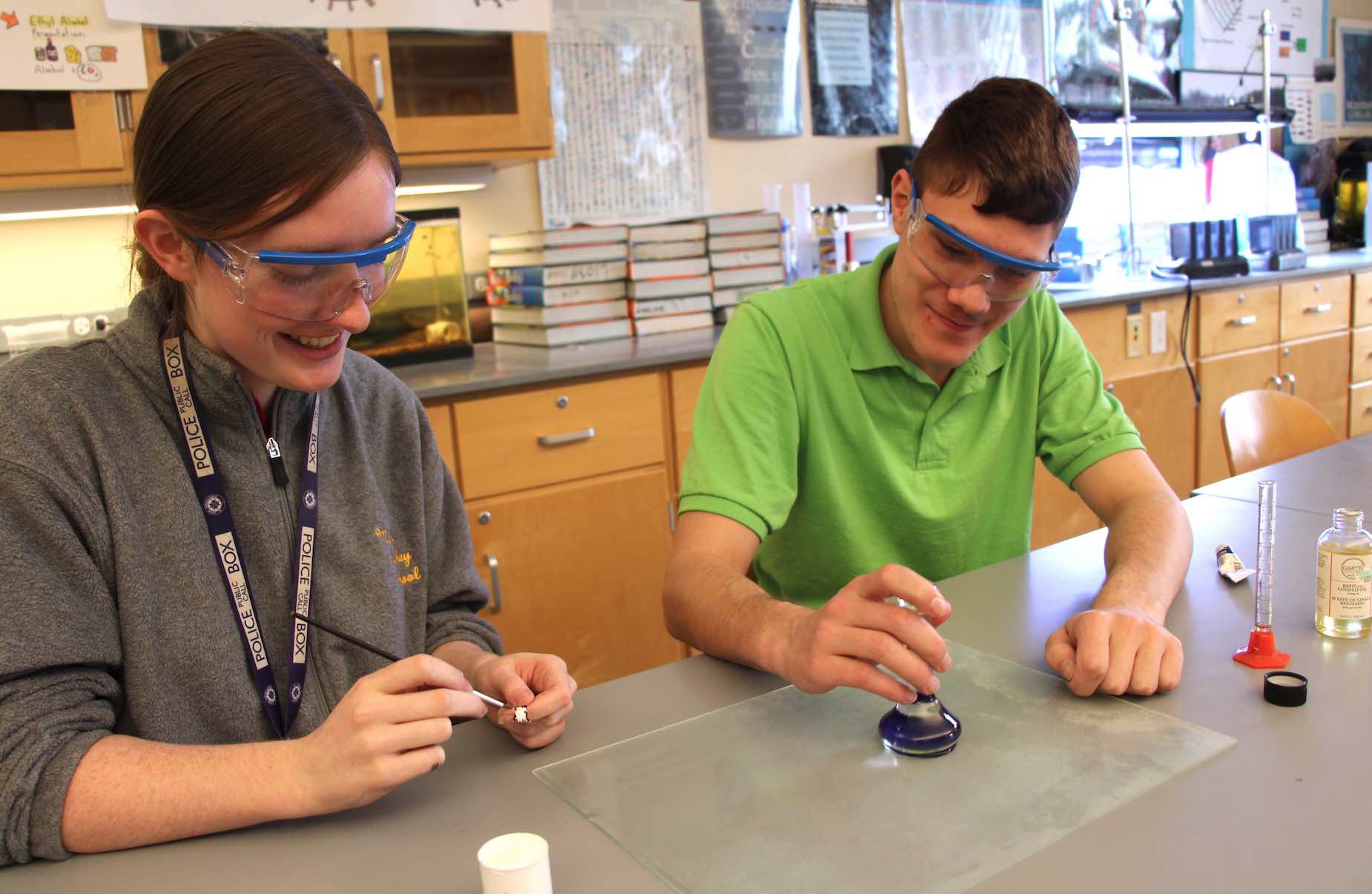 The four research proposals not selected for spaceflight still have the opportunity to be conducted on Earth. They include:

Nationwide, approximately 19,000 proposals have been submitted to the SSEP program since its inception in 2010, with less than 2 percent of submitted proposals being selected for flight. A total of 41 student experiments will be sent to ISS as part of Mission 13. 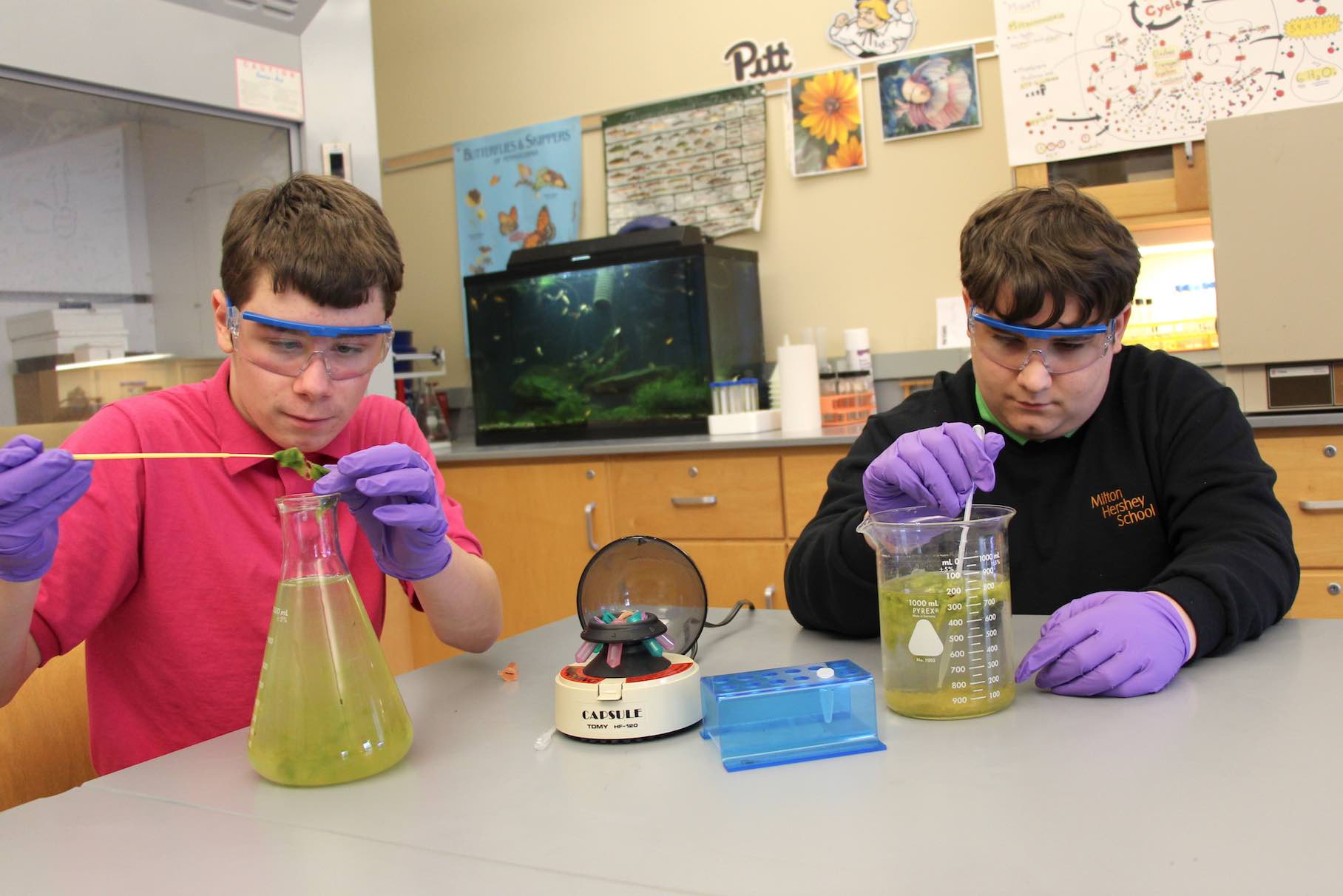 The rigorous review process and highly competitive program is designed to mirror an authentic research proposal experience. On average, MHS students participating in SSEP dedicated an extra 9.6 weeks of equivalent instructional time—in addition to their academic course load—to complete their research proposals. They also collaborated with professional researchers from around the world including United Kingdom, Japan, and Brazil.

MHS student scientists have been led through the process by Dr. Jaunine Fouché, MHS Director of STEAM and Agricultural & Environmental Education, and previous recipient of the 2016 Presidential Award for Excellence in Mathematics and Science Teaching (PAEMST) by former President Obama.

“This is a once-in-a-lifetime opportunity, and our students really rose to the challenge,” said Fouché. “The hard work and dedication of our students is a wonderful testament to our founders’ mission, and we are incredibly proud of what these students have already accomplished.” 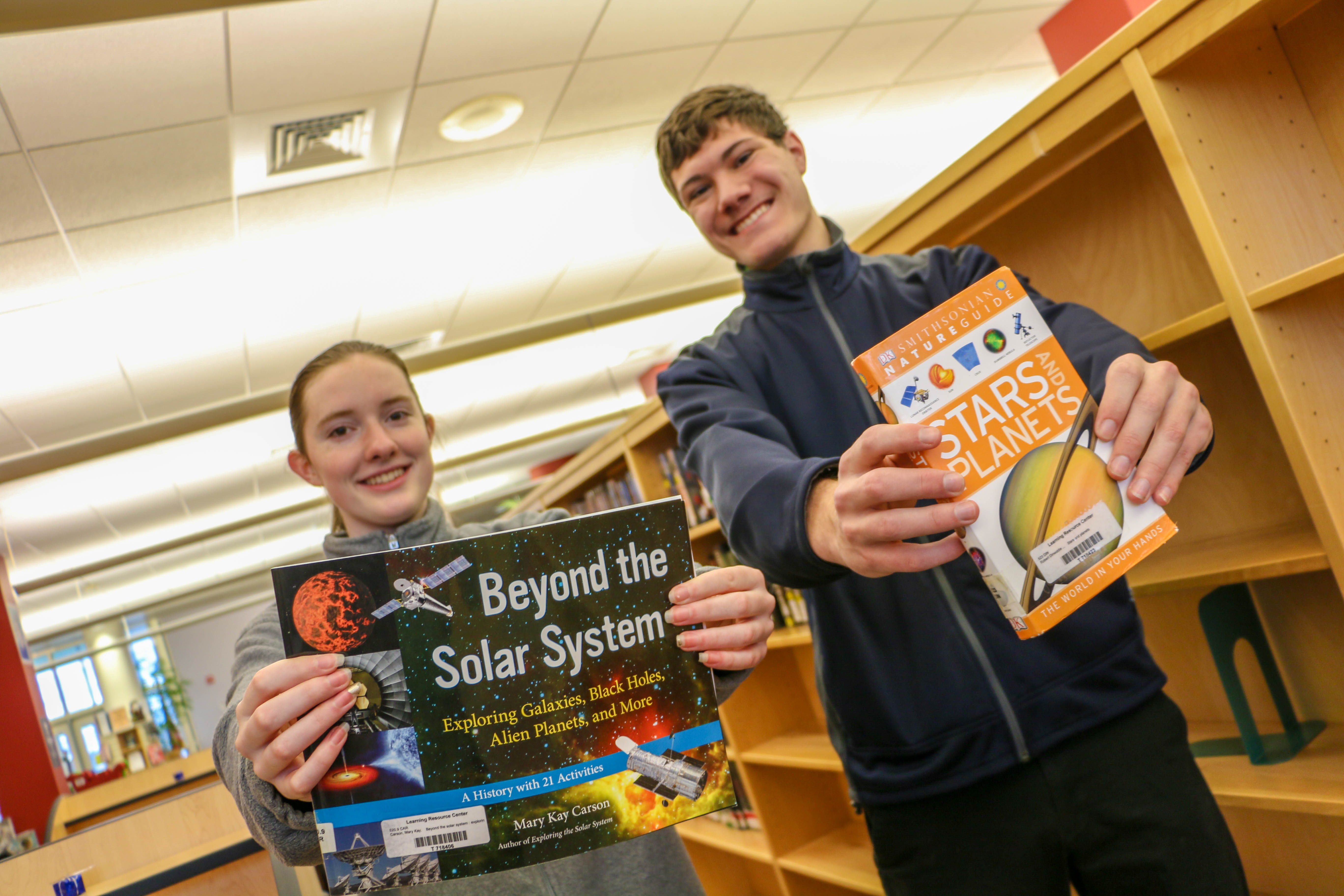 Student experiments from MHS will be conducted by astronauts aboard ISS for approximately 4-6 weeks and then sent back to Earth for student analysis. Students will report their findings at the SSEP National Conference in the summer of 2019 or the summer of 2020.

A secondary part of the program provides MHS elementary students with the opportunity to compete in designing mission patches, which are a proud tradition of the U.S. space program and have been included with every mission sent to space. MHS elementary students will use the design thinking process to create mission patch prototypes that represent the two winning experiments. The two winning patches will be transported to the ISS in the spring and will then be returned to MHS, each embossed with a certification that they flew in space.

The Student Spaceflight Experiments Program [or SSEP] is a program of the National Center for Earth and Space Science Education (NCESSE) in the U.S. and the Arthur C. Clarke Institute for Space Education internationally. It is enabled through a strategic partnership with DreamUp PBC and NanoRacks LLC, which are working with NASA under a Space Act Agreement as part of the utilization of the International Space Station as a National Laboratory. 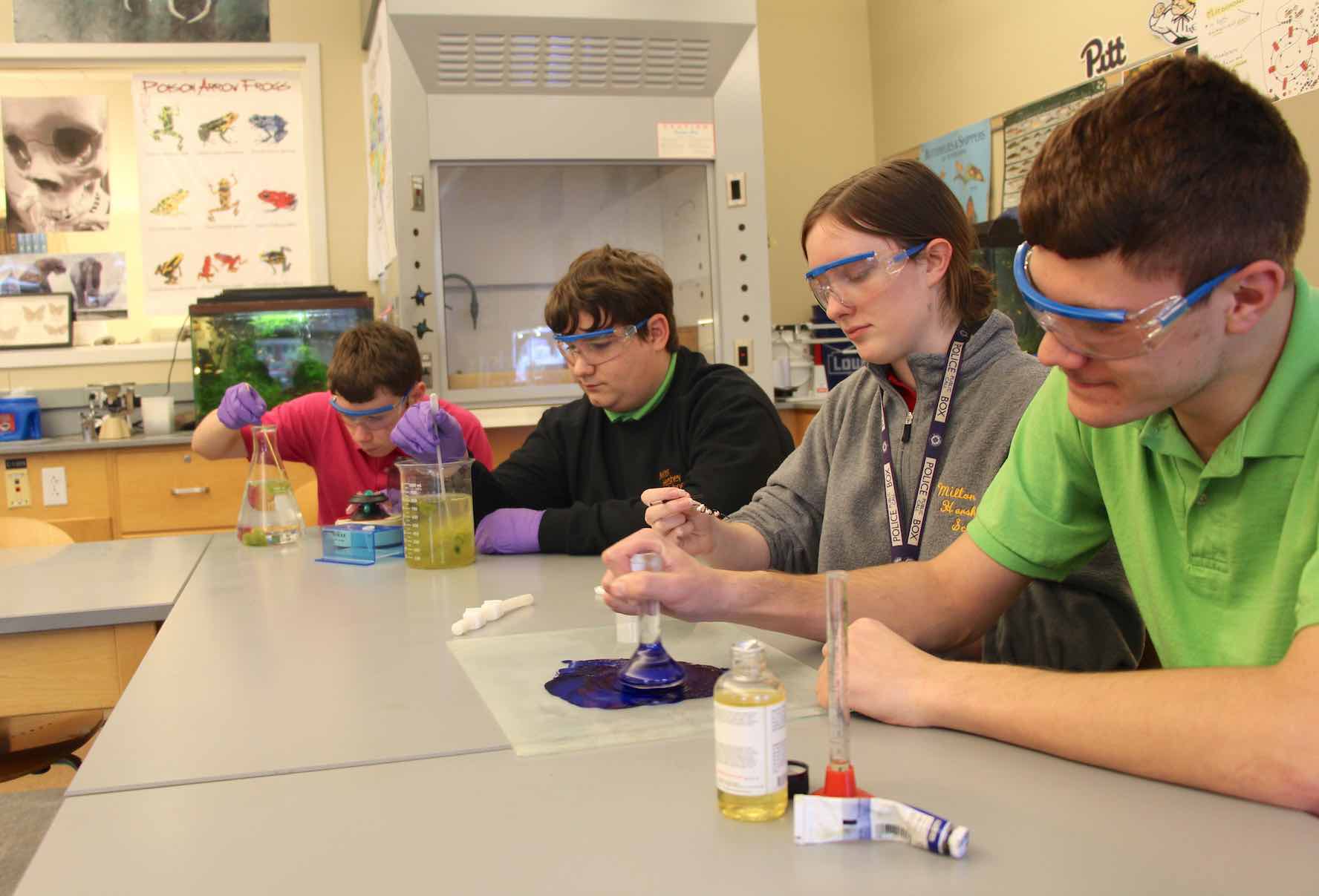