“Michelle, Harold, and Jason bring exceptional leadership experience and a commitment to honoring the legacy of our founders, Milton and Catherine Hershey, and fill important needs identified by the current members of our Boards,” said Diane Koken, Chair of the HTC and MHS Boards. “Michelle brings a lifetime of experience and commitment to early childhood education which will be crucial in the launch of Catherine Hershey Schools for Early Learning. Harold has spent his career leading teams that managed multibillion-dollar investment portfolios and will be immediately helpful in overseeing the management of the Milton Hershey School Trust. Jason brings the unique perspective of an MHS graduate and vast experience as a successful entrepreneur.”

Below is a brief overview of the newly elected Directors/Managers:

Michelle Figlar began her career as an early childhood teacher and is currently the executive director of the Birmingham Foundation in Pittsburgh. She previously served as the vice president of learning at The Heinz Endowments and the deputy secretary of the Pennsylvania Office of Child Development and Early Learning where she helped set policy and practice for publicly funded early childhood education throughout the state. Prior to that, she was executive director of the Pittsburgh Association for the Education of Young Children. She holds leadership positions on several boards and earned a bachelor’s degree in child development from the University of Pittsburgh and a master’s degree in early childhood education from Kent State University. 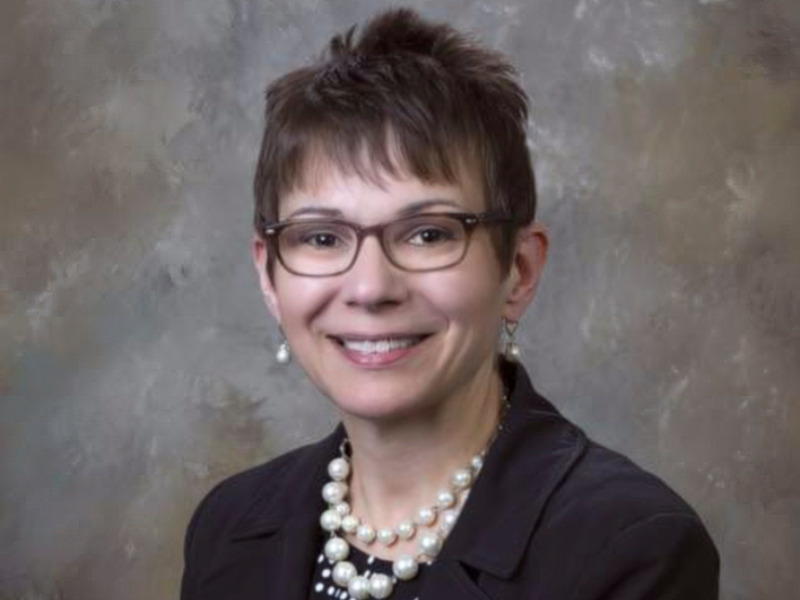 Harold Singleton III has held executive, portfolio management and analyst roles in asset management firms for more than 30 years. He currently serves on the corporate board of directors at WisdomTree, Inc. Previously, he served as vice president, managing director/head of manager selection and portfolio construction, at Lincoln Financial Group, overseeing a $200 billion investment platform covering all asset classes. Prior to that, he was managing director/head of asset management companies and simultaneously global head of retail and intermediary sales at PineBridge Investments. Earlier in his career, Harold was executive director at UBS Global Asset Management. During his time at Lincoln Financial Group, he lived in the Philadelphia area and served on the board of directors of the Urban League of Philadelphia. Harold holds an M.B.A. in finance from the University of Chicago, a Bachelor of Science in chemical engineering from the Illinois Institute of Technology and is a chartered financial analyst. He has been recognized multiple times as one of Savoy Magazine’s Top 100 Most Influential Blacks in Corporate America. 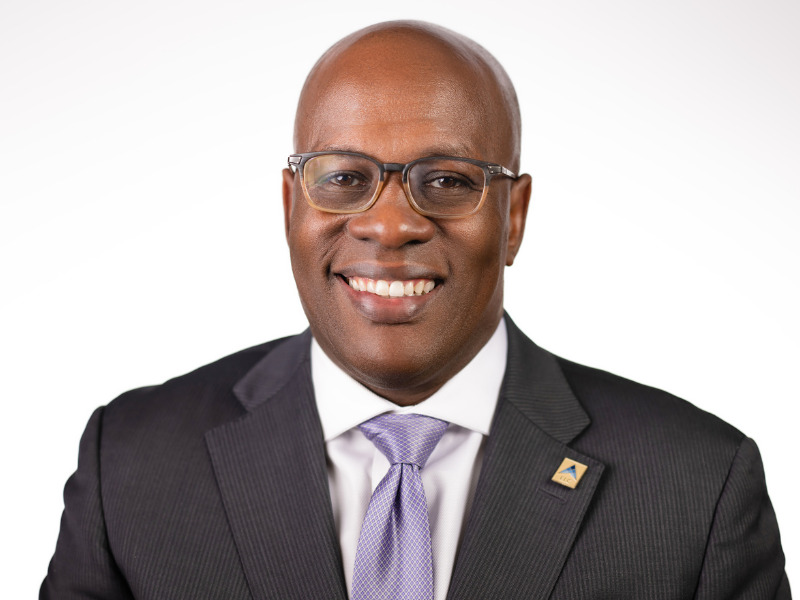 Jason Wolfe enrolled at Milton Hershey School at the age of 11. After graduating from MHS and Bloomsburg University in 1992, he became an entrepreneur and self-taught programmer and started a series of internet companies, including MyCoupons. Jason later built Direct Response Technologies, Inc., an affiliate tracking platform which scaled to 12 billion monthly transactions. Most notably, he created GiftCards.com, which is the largest gift card website in the world generating more than $1 billion per year in sales. Jason was chairman of the Pittsburgh Technology Council and serves on the board of Family Design Resources, which provides adoption/foster services for needy children. During his career, Jason has received a variety of honors, including Ernst & Young’s Entrepreneur of the Year, the Pittsburgh Technology Council’s CEO of the Year and the Milton Hershey School Alumnus of the Year. 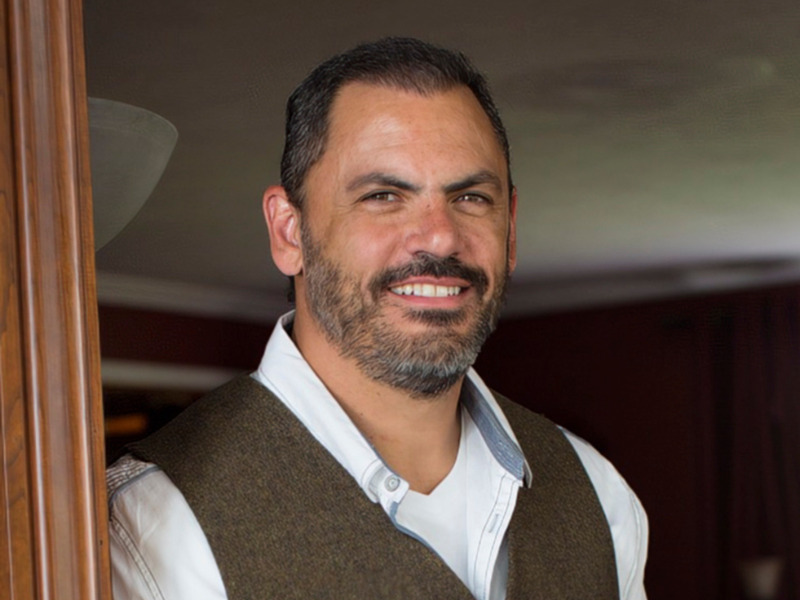 Learn More about MHS Board of Managers