When Milton and Catherine Hershey founded Hershey Industrial School in 1909, they saw the value in enrolling students at a young age and nurturing and educating them through graduation.

In April of 1924, Mr. Hershey told McClures Magazine, “We must start boys very young, not when their characters are formed … You can scarcely change them after certain characteristics are rooted. The start has a tremendous influence on a boy’s later life.”

Fulfilling the Hersheys’ vision, more than 600 alumni have enrolled at Milton Hershey School in kindergarten or first grade—some even earlier. When a student finishes their schooling and graduates from MHS approximately 12 years later, these alumni become known as “lifers.”

By committing to MHS for the long haul, these students and their families hold a significant place in school history. Learn more about what it means to be a lifer! 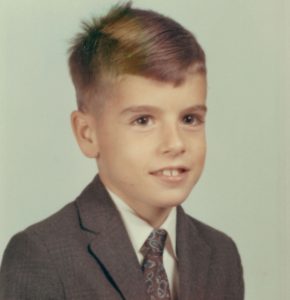 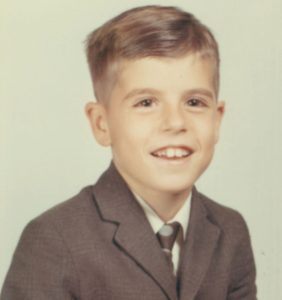 James and John Conner ’78 are twins and lifers.

What Is a Lifer?

To represent graduates from every year in school history, the “lifer” designation is given to students who were enrolled at MHS from either pre-kindergarten, kindergarten or first grade all the way through twelfth grade.

“MHS is a phenomenal opportunity, but it can be hard to see the rewards of graduating from MHS when [students] are so young,” said Ralph Carfagno ’73, MHS Senior Director of Alumni Relations and Programs. “When they graduate, they realize the special significance of MHS.”

To help students understand the significance of being a lifer and the accomplishment of graduating, MHS has several forms of recognition. 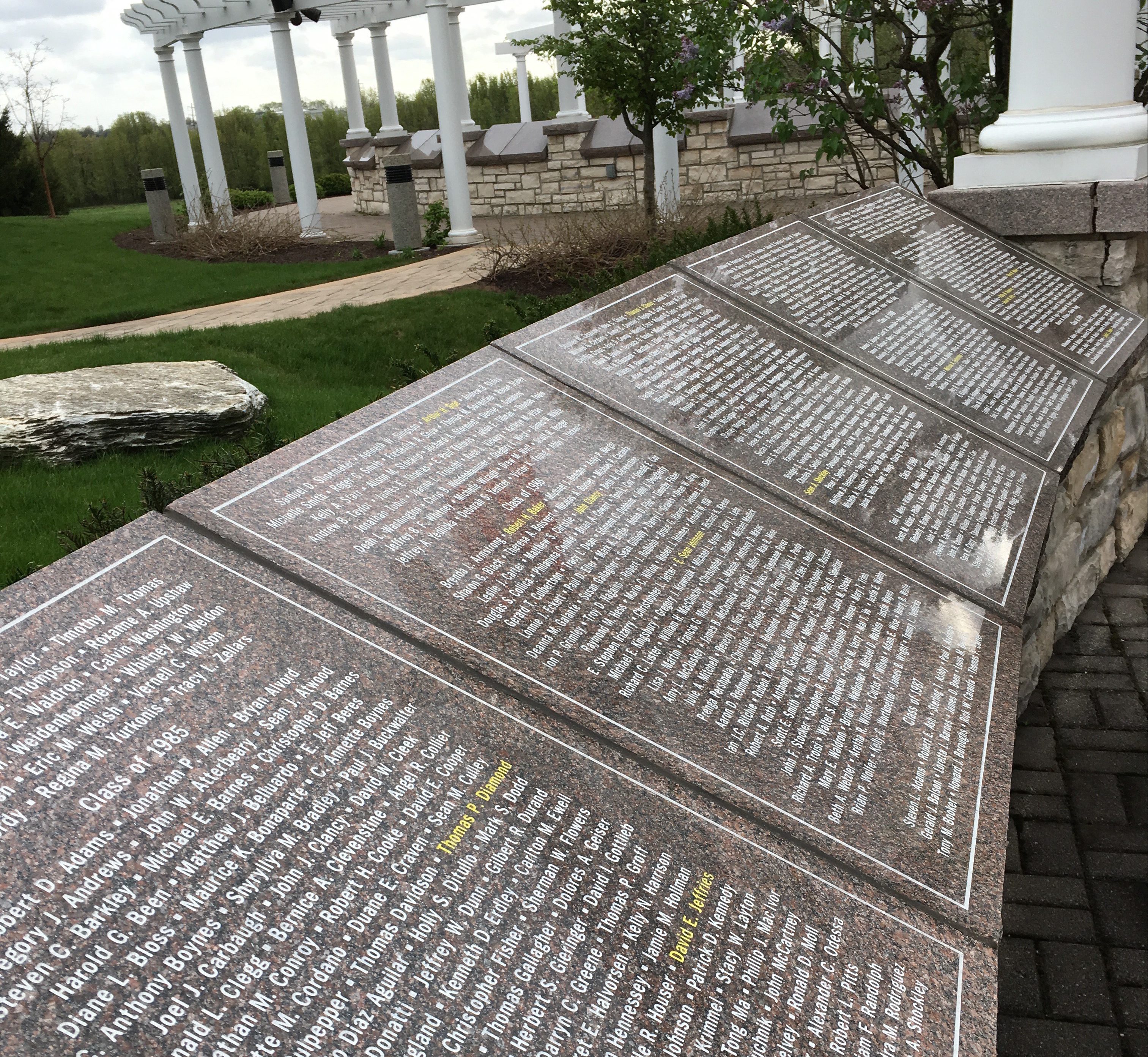 To honor the commitment and sacrifice made by lifers and their families, Purcell Friendship Garden includes granite yellow engravings of their names—including President Pete Gurt ’85. An honorary alumni chapter also recognizes the lifers each year at the annual Senior Awards Ceremony.

Over the years during Commencement rehearsal, many principals have read positive comments from lifers’ first-grade report cards to reflect on how students have grown.

“Recognizing lifers is a way to acknowledge and celebrate the sacrifice both the student and their family made by being away from home for all those years,” said Carfagno. “That’s 12 plus years of visitations, travel, and trying to coincide family and school schedules.” 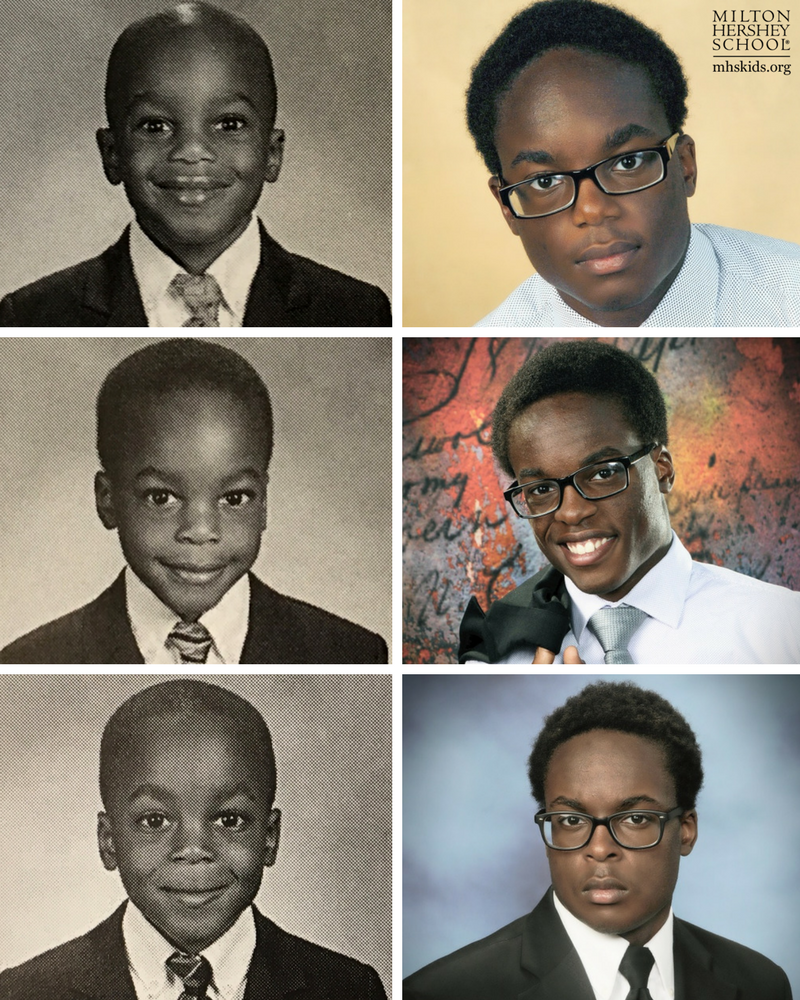 The Oladipo triplets are lifers from the Class of 2018