In an April 1924 interview for McClures Magazine, Milton Hershey described his vision to prepare students for life by giving them useful training:

“We want to help boys of the masses to become good American citizens—farmers, artisans, and some of them perhaps business men, ultimately—leaders in the mercantile, industrial, and social life of their communities.”

In 1912, George Copenhaver, the school’s first superintendent, described the plan for the earliest days of the school: “We feel certain that the school life and duties in this school are and will be very fascinating to the boys, and our plan for making their school life educative and education life-like contains the secret of how irrepressible, inquisitive, and imitation boys may be led into the habit of being men…We learn by doing.” 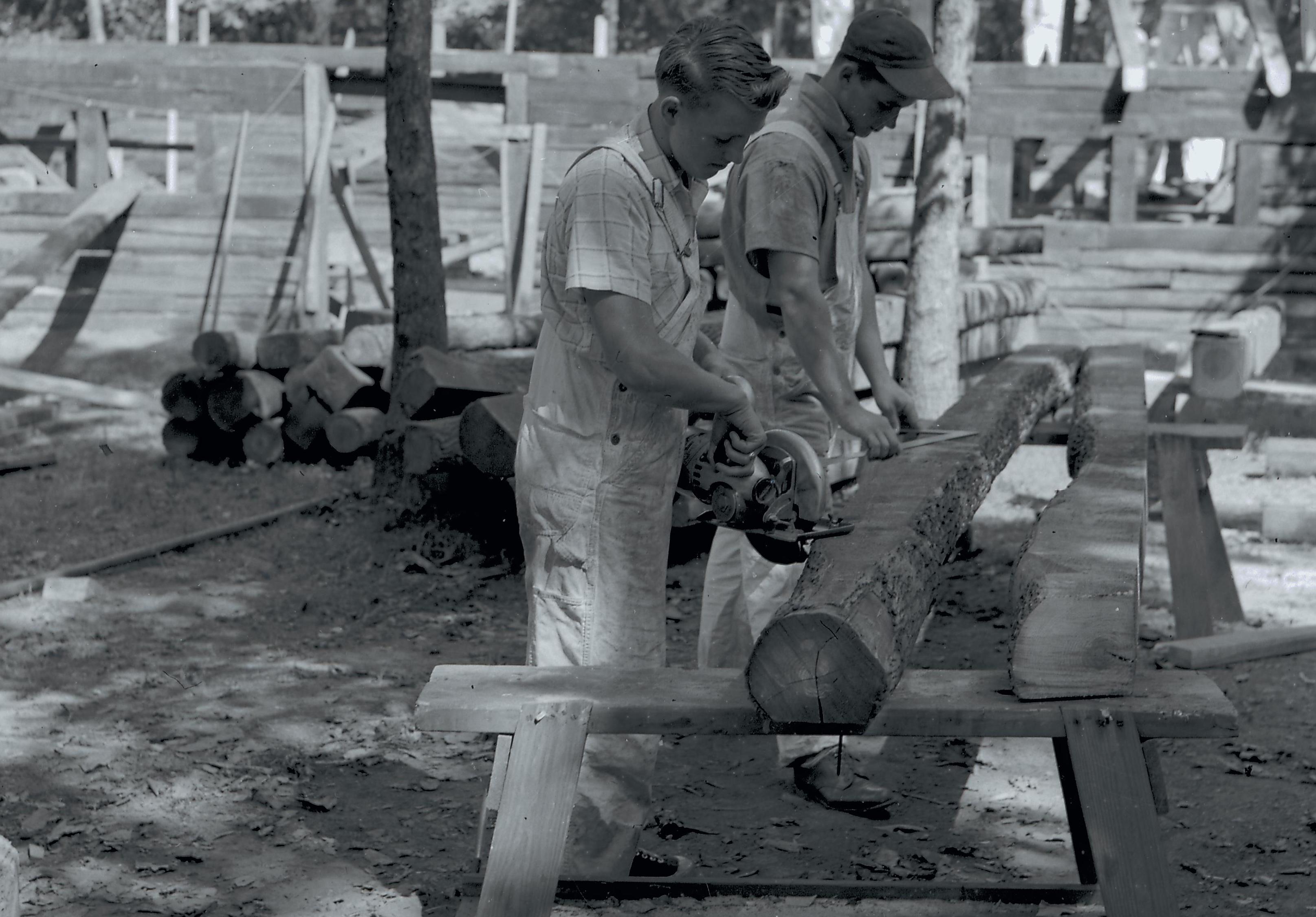 The students made items in the carpentry shop that they used in their own rooms. As students grew older, they began attending school at the Derry Township School. Realizing the importance of training students in the skilled trades, Milton Hershey gave with vision yet again and built a vocational school for the community in 1931.

Part of the vocational training involved hands-on learning. The first student house project was built during the 1931-32 school year at 110 Maple Avenue. Students from the community worked side by side with the Hershey Industrial School students to build the house until The Hershey Industrial School Junior-Senior High School was built. Earle Markley, director of vocational education, transitioned from the Derry Township School to the Junior-Senior High School and continued the house building projects. 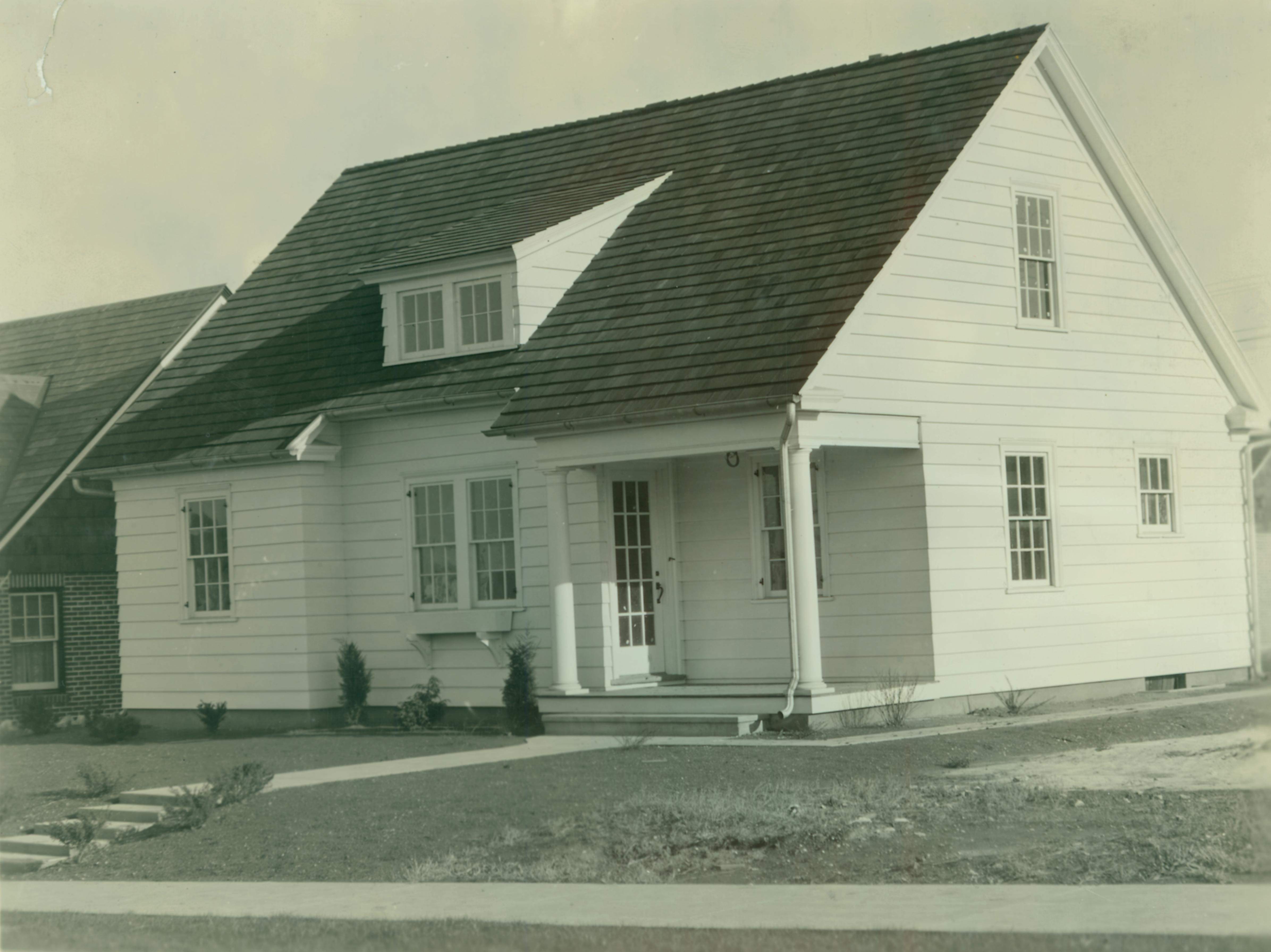 The first student house project, which was built on 110 Maple Avenue.

Students from the different vocational shops came together to build homes in the community and staff homes on campus. In addition, they built a home at the poultry farm, the rose garden manager’s house, several cabins for The Hotel Hershey, and Camp Milton for the school. In recent years, students in the Construction/Carpentry career pathway through the school’s Career and Technical Education (CTE) program have built homes, renovated Camp Milton, and built the pavilion at the Dearden Alumni Campus.

These students are continuing Milton Hershey’s vision of developing high-level skills and a positive work ethic by constructing houses and learning by doing.

Learn more about how MHS students are gaining fundamental skills to succeed in the 21st-century construction industry: