Together, Milton and Catherine Hershey had a passion for giving back to others and helping children have access to education and opportunities. Their story started when they first met in New York in 1897, and their legacy continues to live on through the school they founded.

Take a look at some of the most memorable parts of their love story!

1. They met at a confectionary where Milton sold caramels. 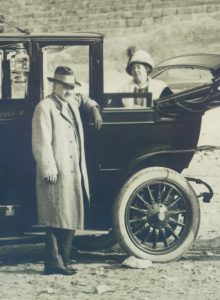 Milton Hershey first met Catherine Sweeney in Jamestown, New York in 1897 at A.D. Work’s Confectionery. He sold caramels to the business, and she went there with her friends. On one visit, Milton was there with his salesman and the girls introduced them to Catherine. Interested, Milton came back and a courtship began.

When he planned trips to his factory in Chicago, Milton would write to Catherine and tell her he would stop for a visit in Jamestown. He was not fond of writing letters and would send Catherine telegrams instead. Catherine told her sister, Agnes, “You never saw anyone who disliked to write letters as he did.”

3. It was love at first sight.

4. Milton loved to give Catherine flowers.

Catherine loved flowers, especially roses, and Milton displayed his love by giving them to her. Not content merely to order flowers, he liked to pick out her roses. Sometimes, Milton would step into the shop window to get the flowers he had seen from the street and then carry the box home to Catherine himself. 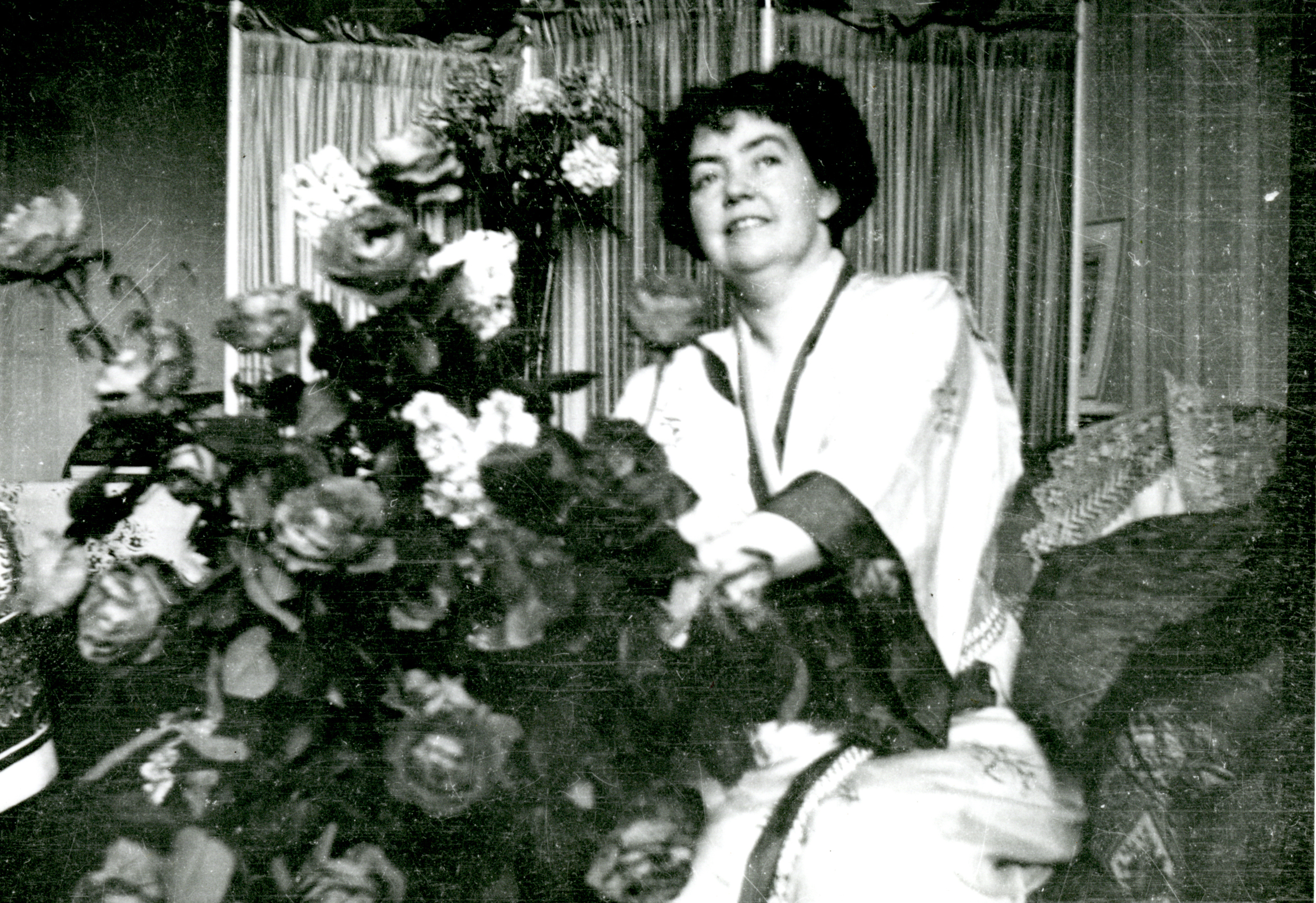 5. They missed each other when Milton traveled for business.

When traveling, Milton and Catherine sent postcards home to his mother, Fanny. Kitty sent one of perfumeries in Grasse, France in 1910 and told Fanny that they toured the perfumery and, “Milton left yesterday on a little business trip before sailing. I shall miss him very much.”

In one written from Paris in 1912, Kitty wrote, “This will be my last Sunday alone as Milton will be here on Thurs. next.  I am very happy.  Next time he returns to Hershey I will be with him & happy to get home & see you and all.”

Throughout their married life, Milton carried a picture of Catherine in his traveling bag as she was when he had first met her. He also kept pictures of her in his room—a visitor counted seven. He disliked the large portrait of her in formal dress, hat, and furs of early 20th century fashion. Milton preferred to remember her as she was in the photo when they first met—the brave, compassionate, mischievous young woman he had fallen in love with.

Catherine taught him the meaning of joy, beauty, and laughter. Mr. Hershey never lost his gratitude to her for giving his life new meaning.