By Clare Ogle, an MHS houseparent

When it comes to houseparenting, I like to tell people that we’re playing the long game. When we’re dealing with people, especially teens, we can’t go into it expecting short-term, instant gratification on a regular basis.

Don’t get me wrong, sometimes it happens. Sometimes a student will come to MHS and everything will click right away. They will be polite, grateful, and happy most of the time. And when that does happen, it’s glorious!

But it’s important for me to remember that when that doesn’t happen, it’s okay. This is where the long game concept comes into play.

It’s the idea that we’re in this for the long haul. We’re in it for the senior who finally gets it, or for the phone call from one of our students in college or after college. 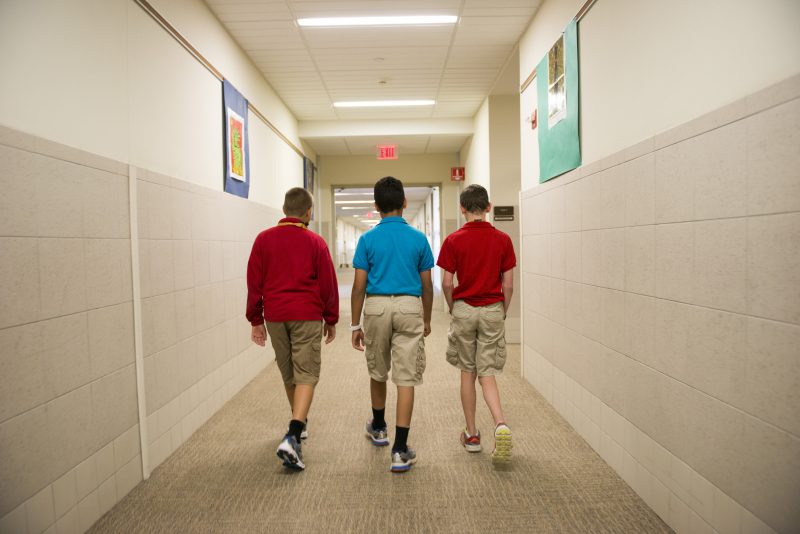 We have to be confident knowing we’re doing the best we can because it’s what we are called to do.

It’s our job to teach, model, and be patient. It’s not our job to force ideas or concepts onto our students.

In that vein, we will keep pressing on and playing the long game…for as long as it takes to get it right.