Milton and Catherine Hershey’s mission was to give students in the school, “real homes, real comforts, education, and training, so they would be useful and happy citizens.” Milton Hershey explained this to a reporter from The New York Times in 1923, “Our school will provide every boy in its care with a thorough common school education supplemented by instruction in the useful crafts … to provide a foundation on which they may build. And when they leave us at 18 we will give them $100 each to begin life.”

The amount of $100 was even included in the Deed of Trust, the legal document that created the school. The reason why is an interesting story. 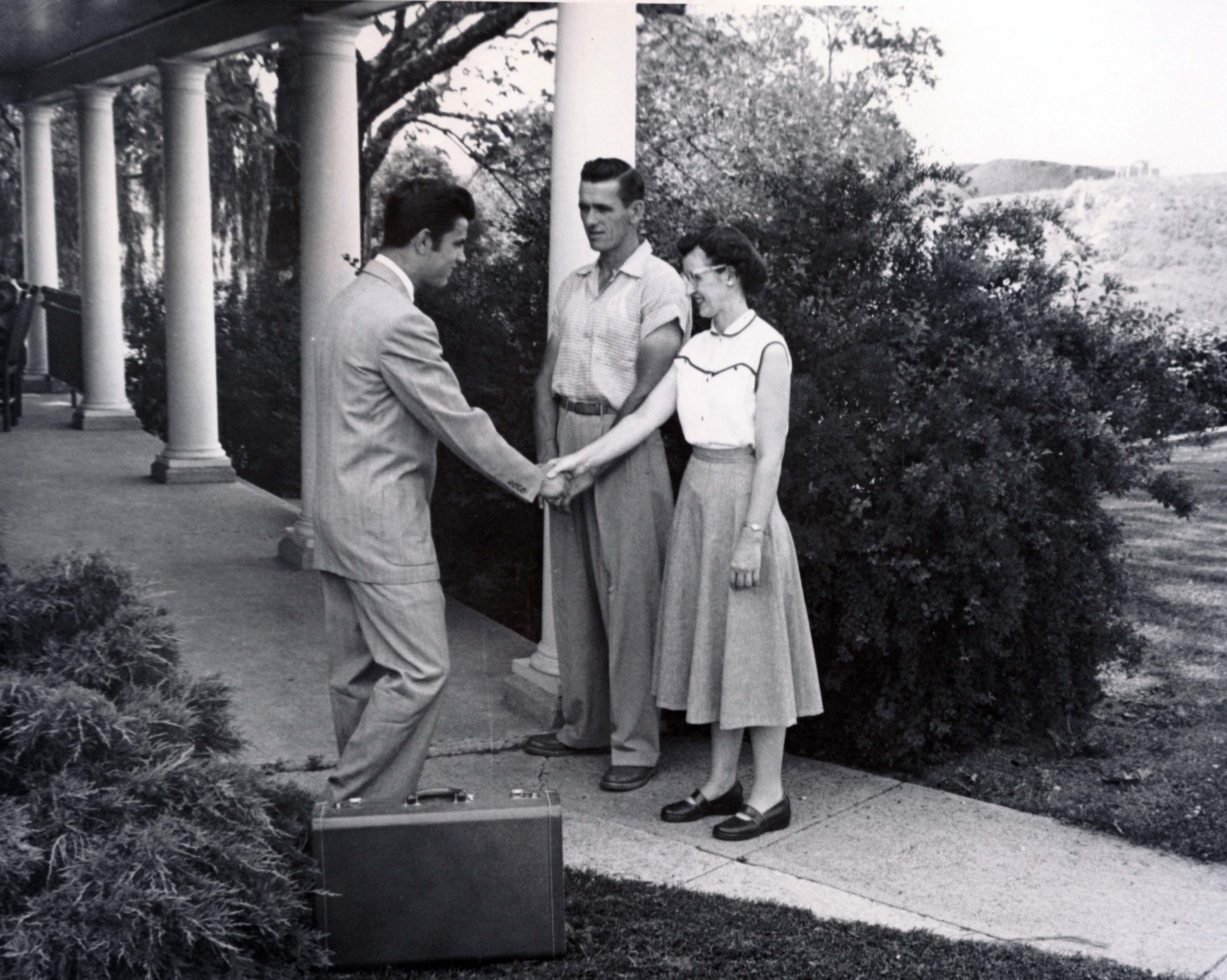 Mr. Hershey told me one time that when he went out to Denver and tried to find a job there he went into a place which had a sign, ‘Boy Wanted,’ in the window. When he rapped at the door, he heard a gruff, ‘Come in.’ He opened the door and walked in. When he got inside, there was an old man lying on a couch. He didn’t get up. Mr. Hershey told him he was looking for work. ‘All right,’ said the old man, ‘you go in that back room with the other boys.’ Hershey walked back and saw several young fellows and didn’t like their appearance. He went back to the old man and asked what the job was. The old man would not say. Mr. Hershey got suspicious. He remembered hearing something about boys being sent out into the hills, maybe two or three hundred miles away from Denver, as sheep herders. They had little to eat, and there was almost no chance of getting away.

Milton Hershey got out of that situation safely, but it was a close call. “That fellow thought I was broke,” said Mr. Hershey, “but I had $100.00 in my pocket.” He always felt that $100 saved him from a very unpleasant experience. 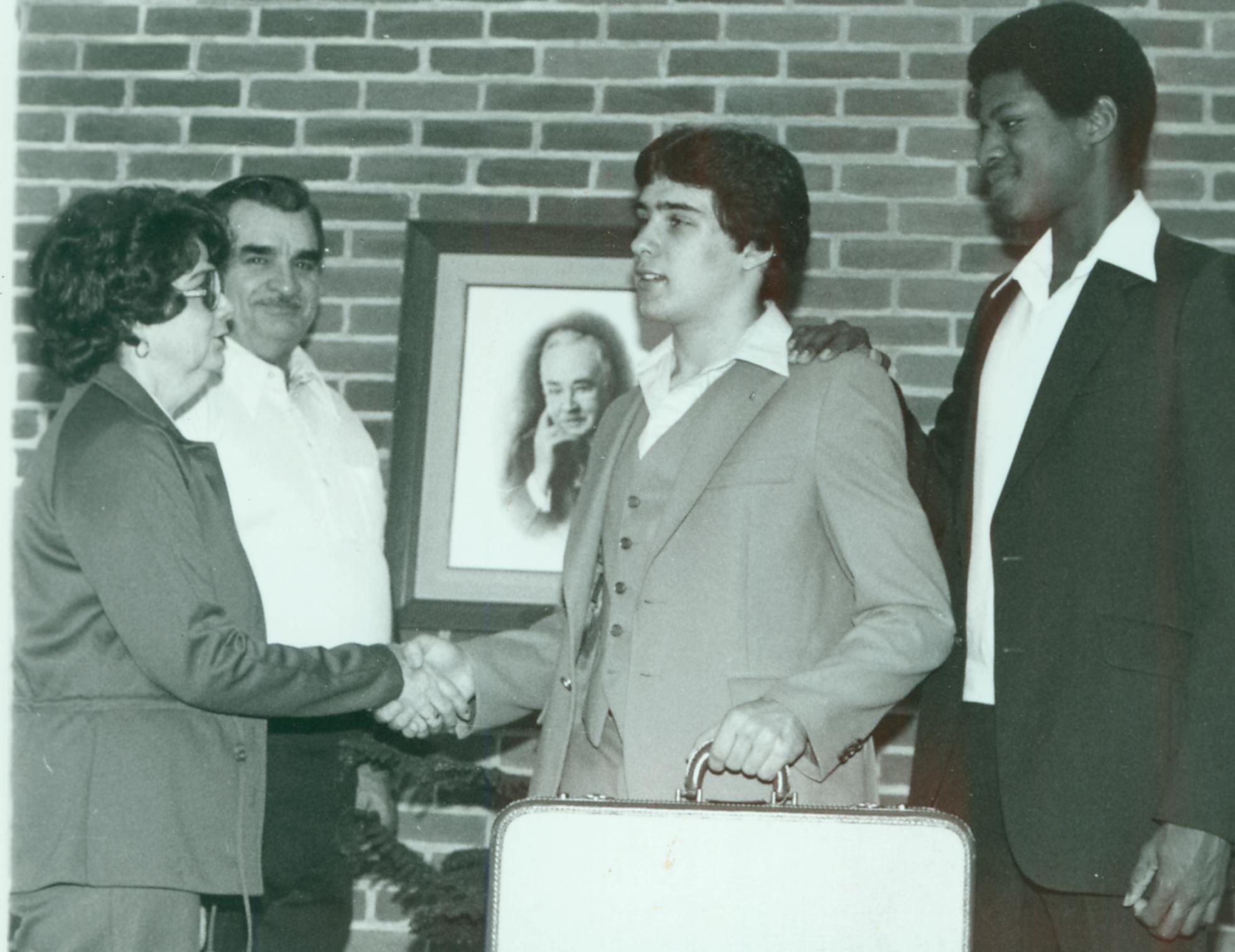 As the school progressed, the students received a suitcase with clothing sufficient for at least one year after graduation in addition to $100. The 1935 viewbook stated that the school, “makes diligent attempts to procure the graduate a job, and the school endeavors to keep in touch with him during the next ten years and to assist him in getting a good start in life.”

Today, Milton Hershey School’s Transitional Living program provides seniors with a suitcase and prepares them for life after graduation by teaching essential life skills. In addition, our Graduate Programs for Success Division supports seniors and recent graduates—providing job interview skill-building, career counseling, and additional support from a network of more than 10,000 MHS alumni.