Never Doubt the Power of a Milkshake

By Clare Ogle, an MHS houseparent

I’ve written before about how our student home makes milkshakes almost every Sunday evening. It’s been a tradition for about six years. This year, we decided to take it to a new level and host “Milkshake Monday” fundraisers to raise money for hurricane relief efforts.

We told the MHS community we would be selling milkshakes. We arranged our student home to look like a diner, including spreading out the tables and chairs, covering each table with paper and crayons, and playing fun music in the background. We even had fresh flowers on the tables. 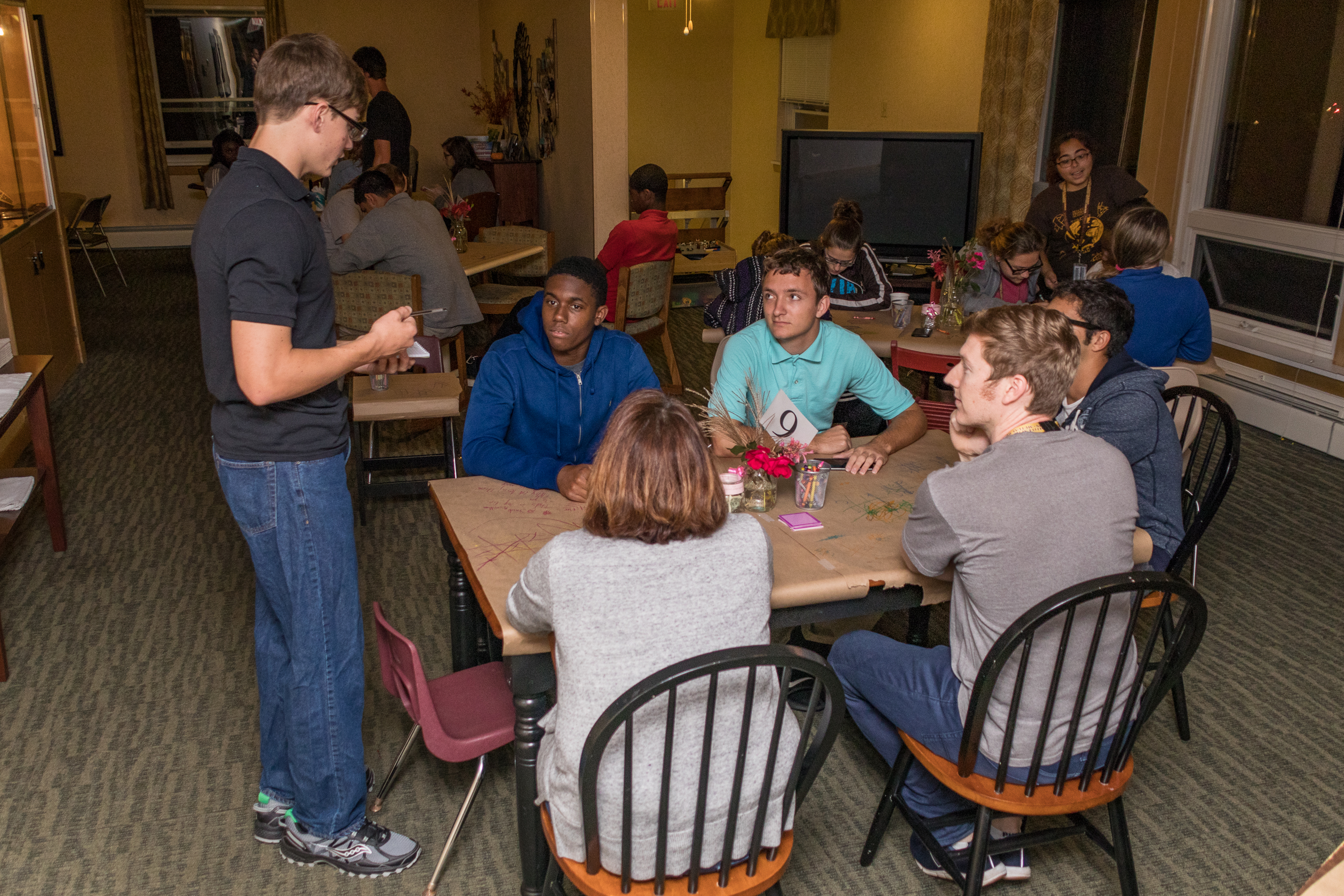 We all agreed we were going to try our best. Our students were prepared, our tables were ready to go, and the music was on…now we just needed 7 p.m. to roll around! 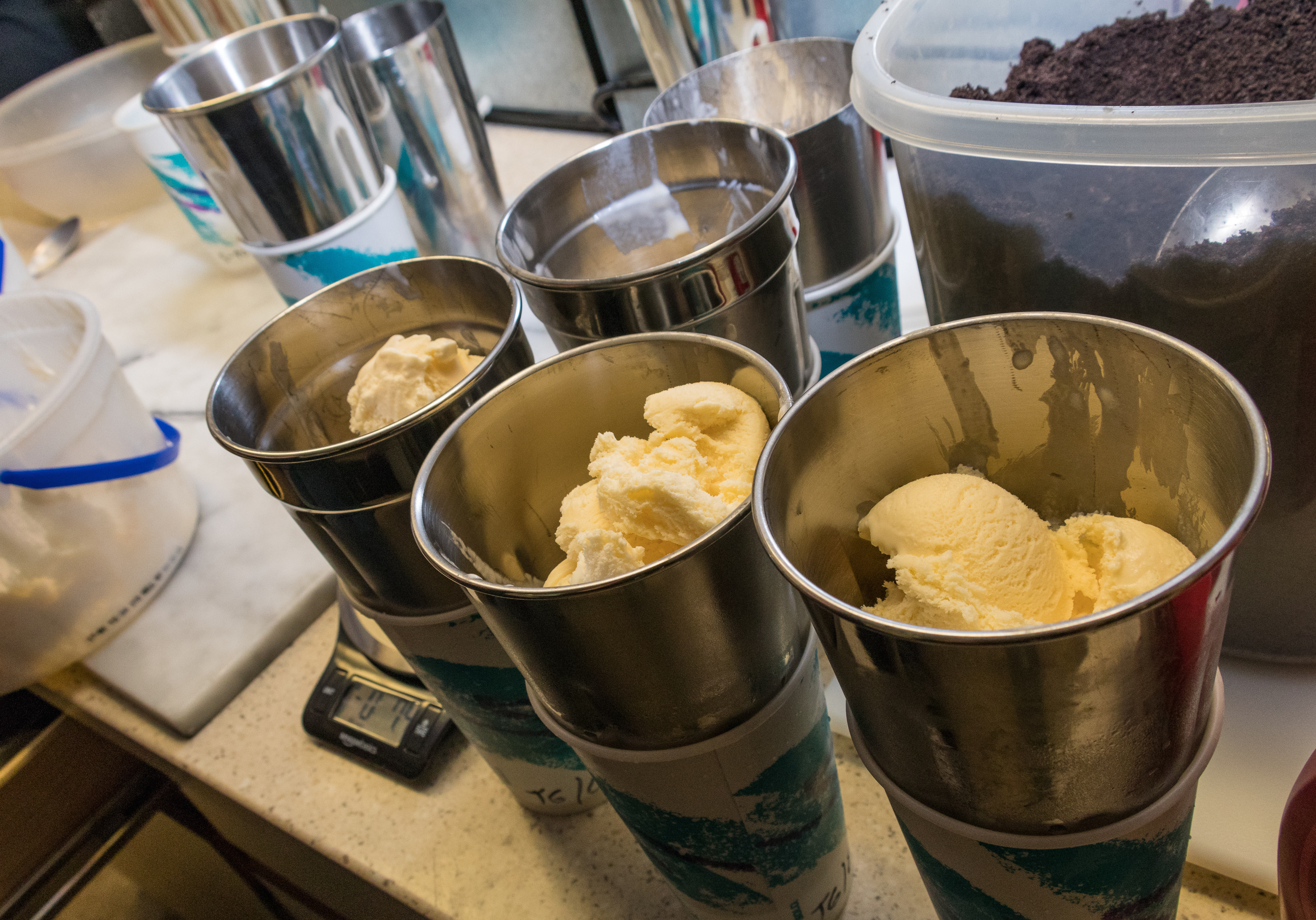 One of the best things about MHS is our amazing community. Sometimes we get caught up in the day-to-day tasks and end up missing some of the best parts about this place. To see our students move outside their comfort zones and interact with tons of people, to see everyone from administrative staff to middle schoolers enjoying shakes, and to see students and staff laughing together and enjoying each other’s company—it was a sight to behold.

When I think back to that Monday when our boys were worried not many people would show up, it almost makes me chuckle.

In the future, we’ll have to remember to tell them to never doubt a milkshake, but more importantly, never doubt the power of the MHS community. 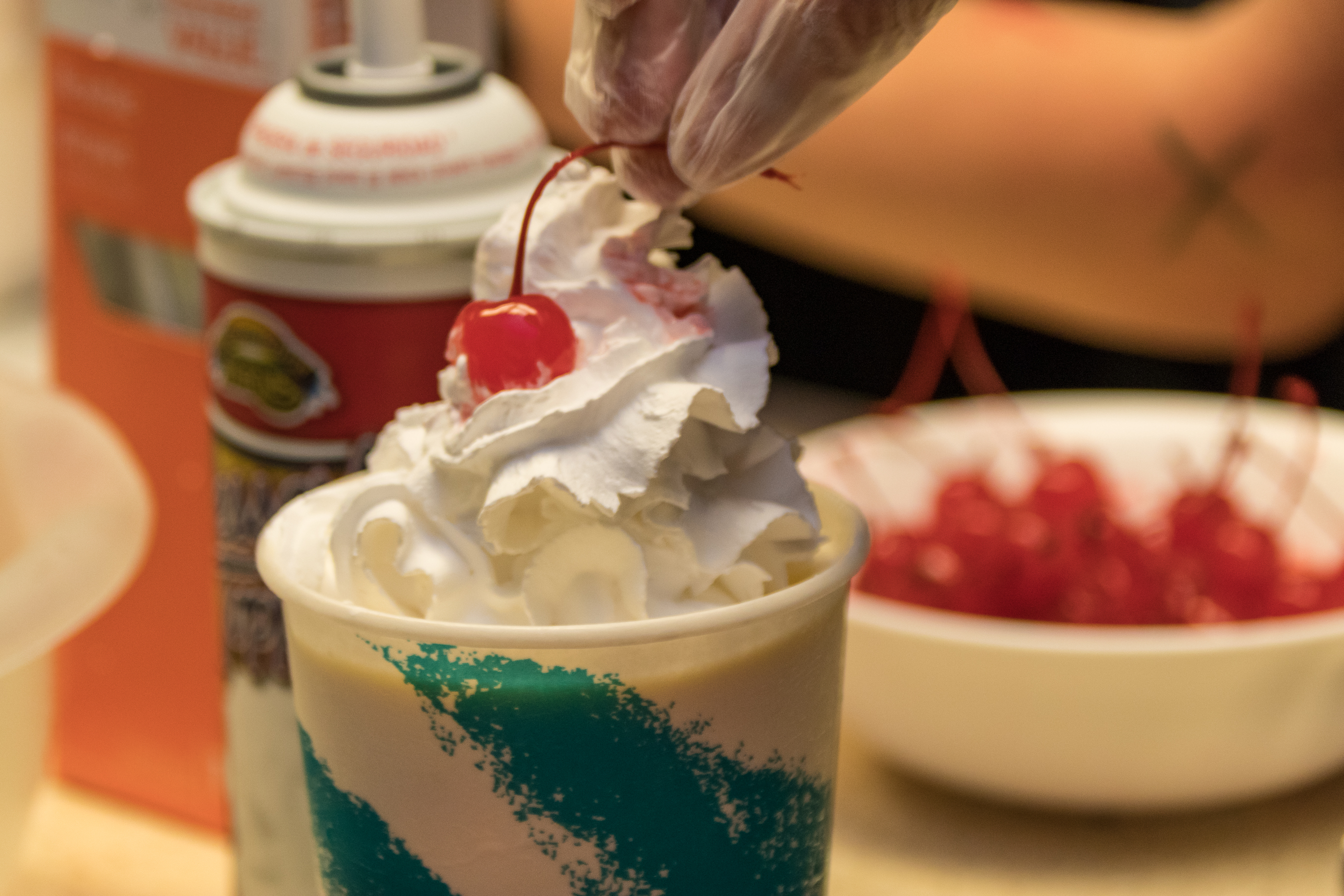