Gaining a Love for Candy-Making in Lancaster 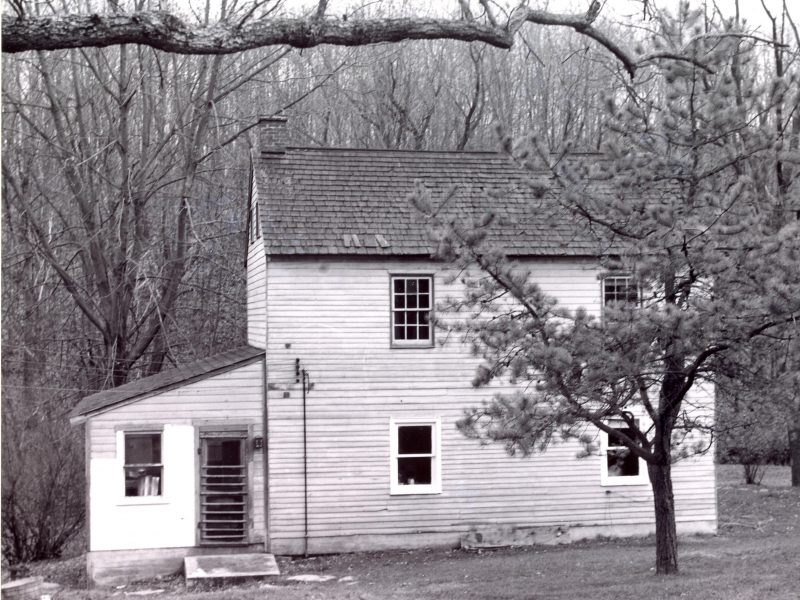 Many people know that Milton Hershey was born in what is now the town of Hershey on September 13, 1857. But where did he spend many of his formative years? A farm in Bart Township, Lancaster County. 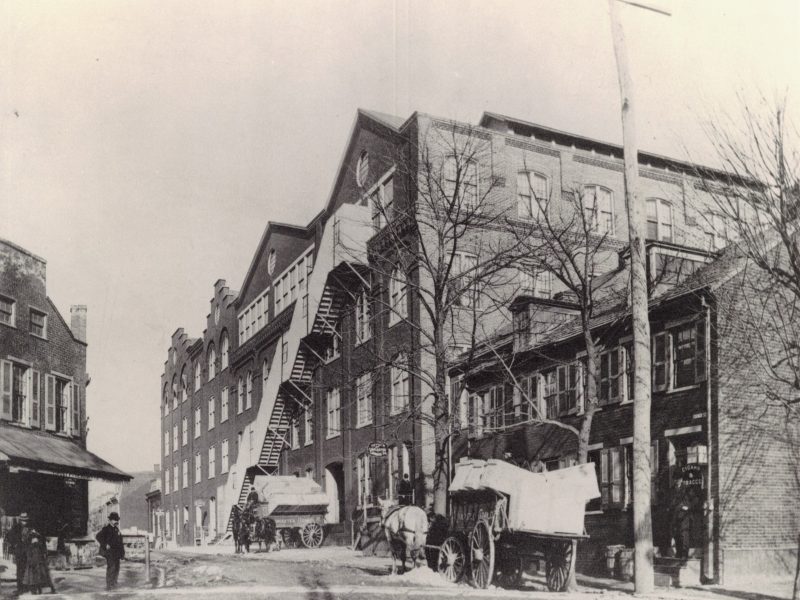 In 1866, when young Milton was eight years old, his father Henry moved his family to a farm just outside the village of Nine Points in Bart Township. His family lived there for the next six years. In 1872, Milton began a four-year apprenticeship with Lancaster confectioner Joseph R. Royer where he first learned the art of candy making.

At the conclusion of his apprenticeship in 1876, 18-year-old Milton Hershey left Lancaster for Philadelphia where he hoped to take advantage of the crowds attending the Centennial Exposition to jumpstart his candy-making business. After experiencing failure in Philadelphia and several other cities, he returned to Lancaster in 1886 and founded the hugely successful Lancaster Caramel Company.

Buoyed by his success, Hershey began manufacturing chocolate, founding the Hershey  Chocolate Company in Lancaster in 1894. In 1900, Hershey sold his caramel company for $1 million to focus solely on the manufacture of chocolate and cocoa—proving that, through hard work and dedication, it’s possible to overcome failure and achieve success.

Making the Move to Hershey

In 1903, Mr. Hershey broke ground on what would become the largest chocolate factory in the world in the town of Hershey. In 1905, the same year the factory began to produce chocolate, Milton moved to the town of Hershey as a 48-year-old after spending a total of 29 years in Lancaster.

His years in Lancaster and the experience he gained there taught him important lessons about running his chocolate business in Hershey. As a boy living on a farm in rural Bart Township, young Milton learned the value of thrift and hard work. During his apprenticeship at Royer’s, he saw the importance of learning by doing and that candy-making was as much an art as a science. As a successful businessman in Lancaster, Hershey also met many of the men who would later play influential roles in creating the chocolate company, town, and school that would bear the Hershey name. 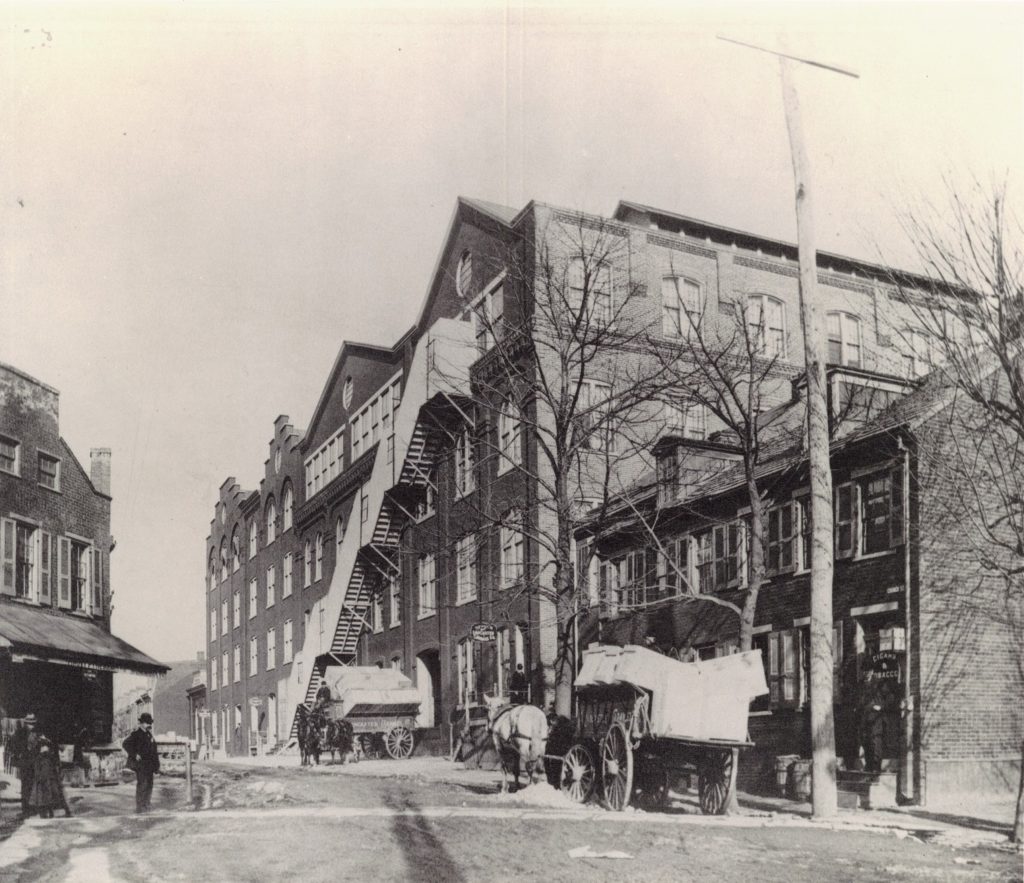 In 2005, professional baseball came to Lancaster in the form of the Lancaster Barnstormers of the independent Atlantic League. A few years ago, the Barnstormers instituted a bobblehead giveaway featuring historical figures with a connection to Lancaster County. Past honorees include President James Buchanan, abolitionist Thaddeus Stevens, and steamboat inventor Robert Fulton.

The idea of commemorating Milton Hershey’s connection to Lancaster County through bobbleheads seemed like a great way to celebrate his birthday. After all, Hershey never completely left Lancaster—Lancaster-based Y&S Candies, Inc., makers of licorice and licorice-style products, has been a Hershey company since 1977. And at Milton Hershey School, children born in Lancaster County, as well as Lebanon and Dauphin, are still given preference for admission in accordance with the school’s Deed of Trust. 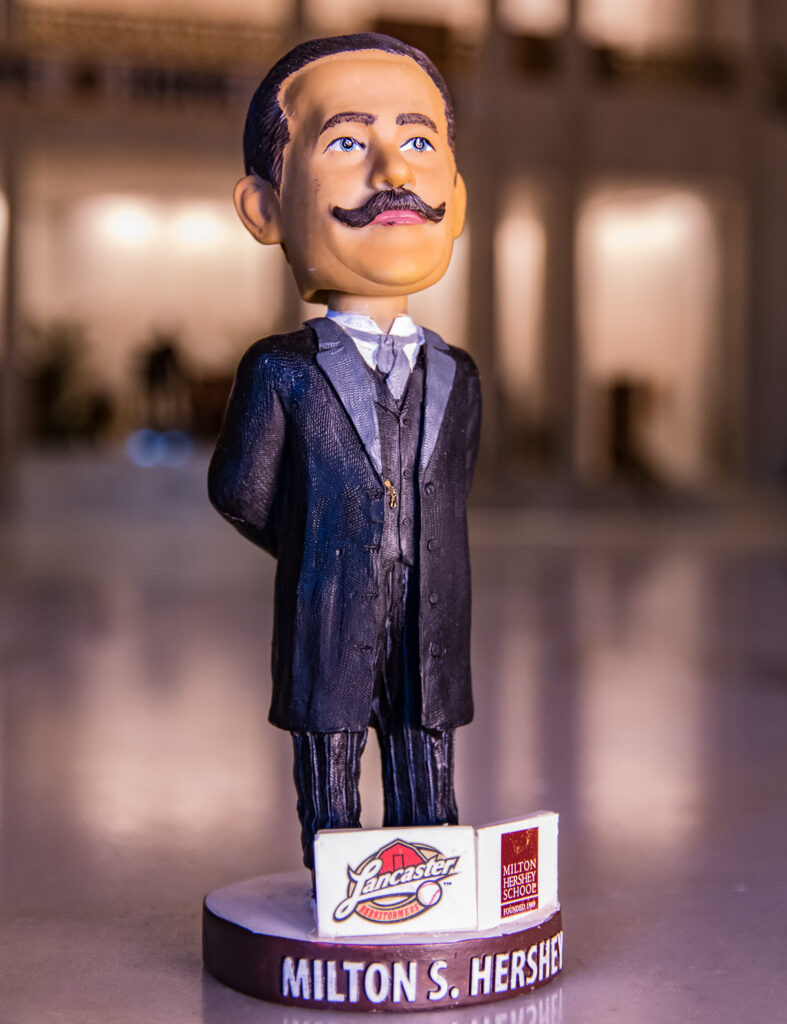 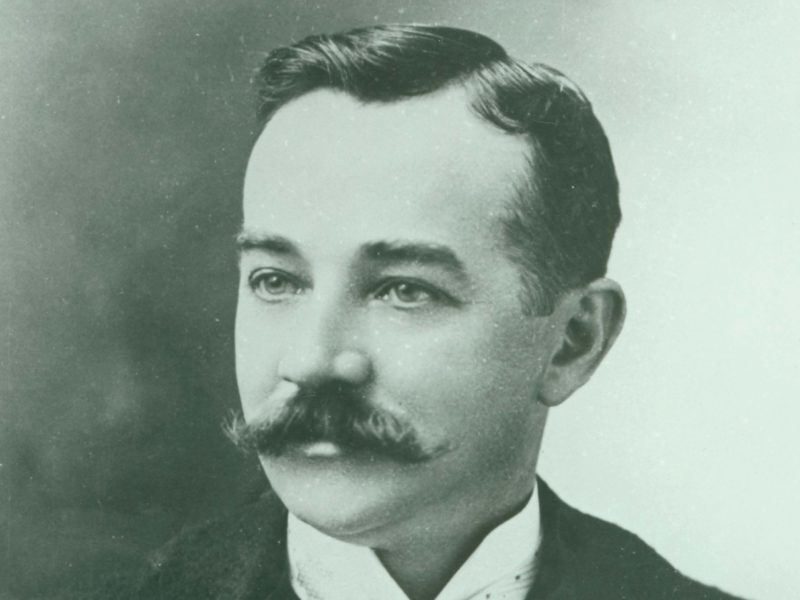 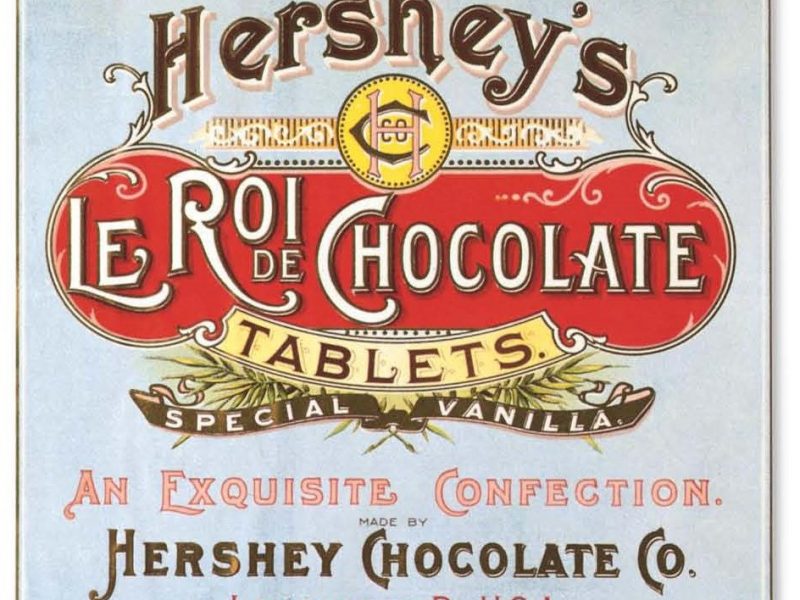