Milton Hershey and Walt Disney—What Do They Have in Common?

Milton Hershey and Walt Disney were iconic visionaries. Two men who believed in the power of dreaming and two leaders who had a lot in common.

Hershey and Disney both failed several times before they achieved success, both shared a love of children and of innovation, and both worked tirelessly to improve the lives of others. Shaped by many of the same forces, they turned their vision and dreams into reality through hard work and perseverance.

December 5 marked the 115th birthday of Walt Disney in 1901, and December 15 will mark the 50th anniversary of his death in 1966. With similar life experiences, many of Walt Disney’s most famous quotes have a striking resemblance in thought and prose to quotes from Milton Hershey. 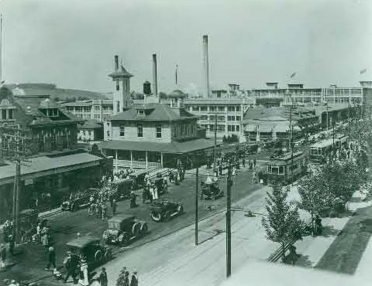 A Love for People 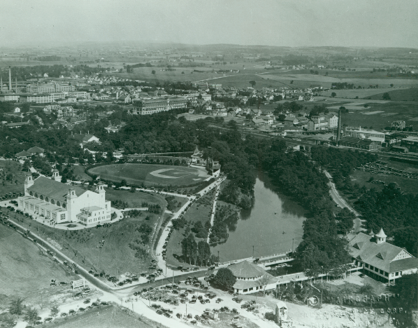 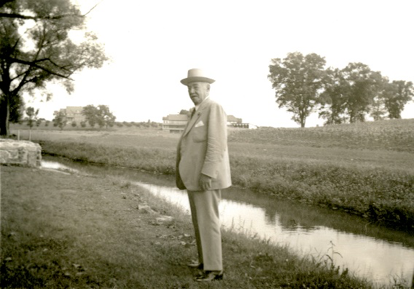 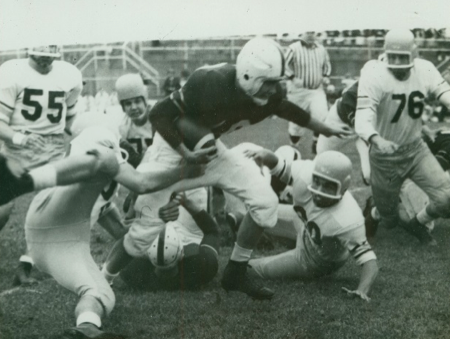