When Milton and Catherine Hershey created the Hershey Industrial School in 1909 (now Milton Hershey School), Milton looked back on his own life and early hands-on learning experiences as a foundation for the school’s vocational training, now called the MHS Career and Technical Education (CTE) program.

After attending seven different schools, Milton Hershey’s father, Henry, arranged an apprenticeship for him with a printer. Even though Milton learned he did not enjoy the printing trade, he gained valuable information about himself and which vocation he was best suited for.

One year later, Milton’s mother, Fanny, paid to apprentice him to a successful confectionery shop, Royer’s in Lancaster, Pennsylvania. Milton was given tireless jobs of tending to horses and turning the large ice cream freezer. Fanny eventually went back to the owner, Joseph Royer, and paid extra to relieve Milton of the strenuous jobs to help him learn the trade of candy making. 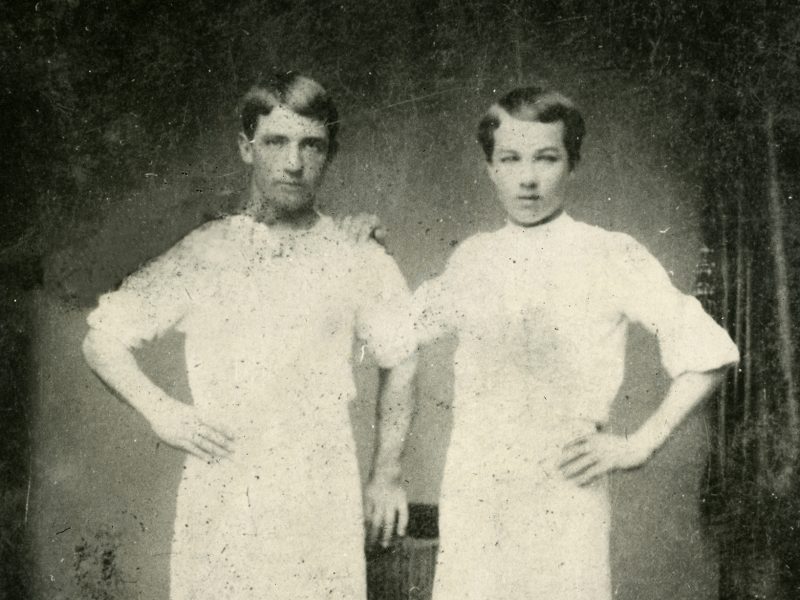 At Royer’s, Milton had hands-on learning experience mixing ingredients and experimenting with recipes. He also was exposed to an innovative businessman; Joseph Royer, who was the first business owner in Lancaster to advertise on his delivery wagon. Although Milton left Royer’s to start his own business, the learning-by-doing experience had a deep impact on Milton Hershey’s life and the programming for Milton Hershey School.

The Deed of Trust outlined what the students in the school should learn, “agriculture, horticulture, gardening, such mechanical trades and handicrafts…to fit themselves for the trades they are to learn, and a useful occupation in life.”

He described his goal for the school in an article in the Brooklyn Eagle in 1929, “At first I planned a small school for boys where they could learn just farming, but now they receive real industrial training.” 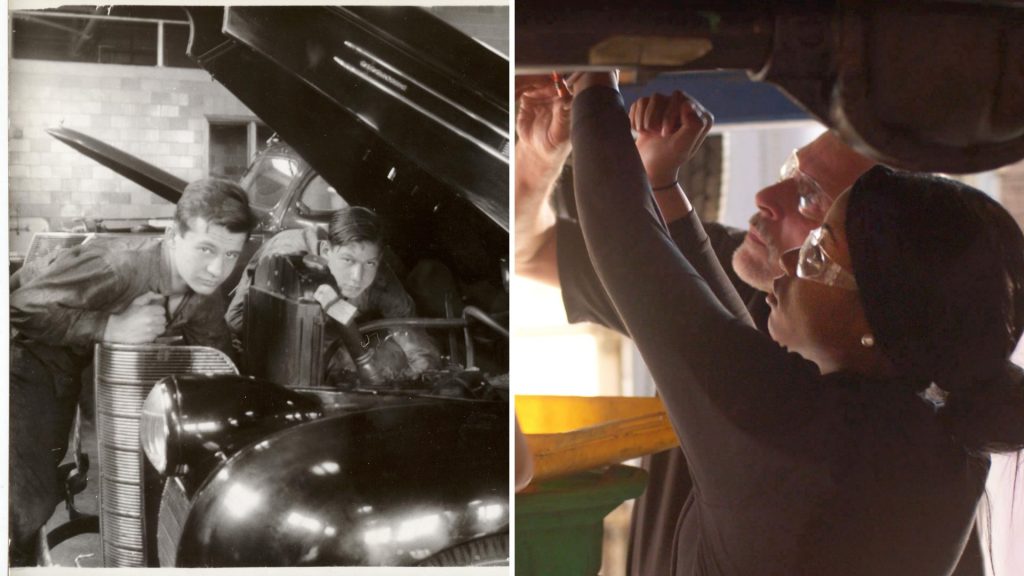 In the early days of the school, MHS students learned by doing, making practical items they used every day. They grew vegetables and learned different trades including carpentry under the instruction of professionals that worked for Milton Hershey. 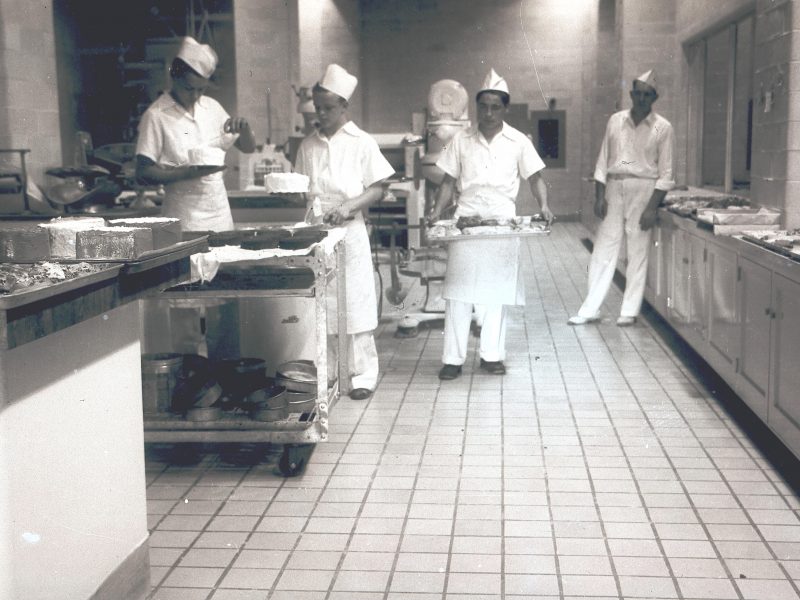 Hershey Industrial School students in a baking class in 1940.

Today, MHS students are exposed to a variety of experiential, hands-on learning with the 12 CTE career pathways. They learn not only from their teachers but from professionals in their field including employees of the Hershey Entities.

MHS remains true to Milton and Catherine Hershey’s vision as Milton described in the September 13, 1924 issue of Liberty Magazine, “I wanted to get away from the idea of institutions and charity and compulsion, and to give as many boys as possible real homes, real comforts, education, and training, so they would be useful and happy citizens.”