When Milton and Catherine Hershey founded the Hershey Industrial School (now Milton Hershey School), they specifically created a true home and school environment. The boys lived and had classes in the Hershey family Homestead with George and Prudence Copenhaver. Milton Hershey expressed this intention to a reporter in an article in the Brooklyn Eagle: “Those boys,” and here he became doubly earnest, “must grow up with the feeling that they have a real home.” 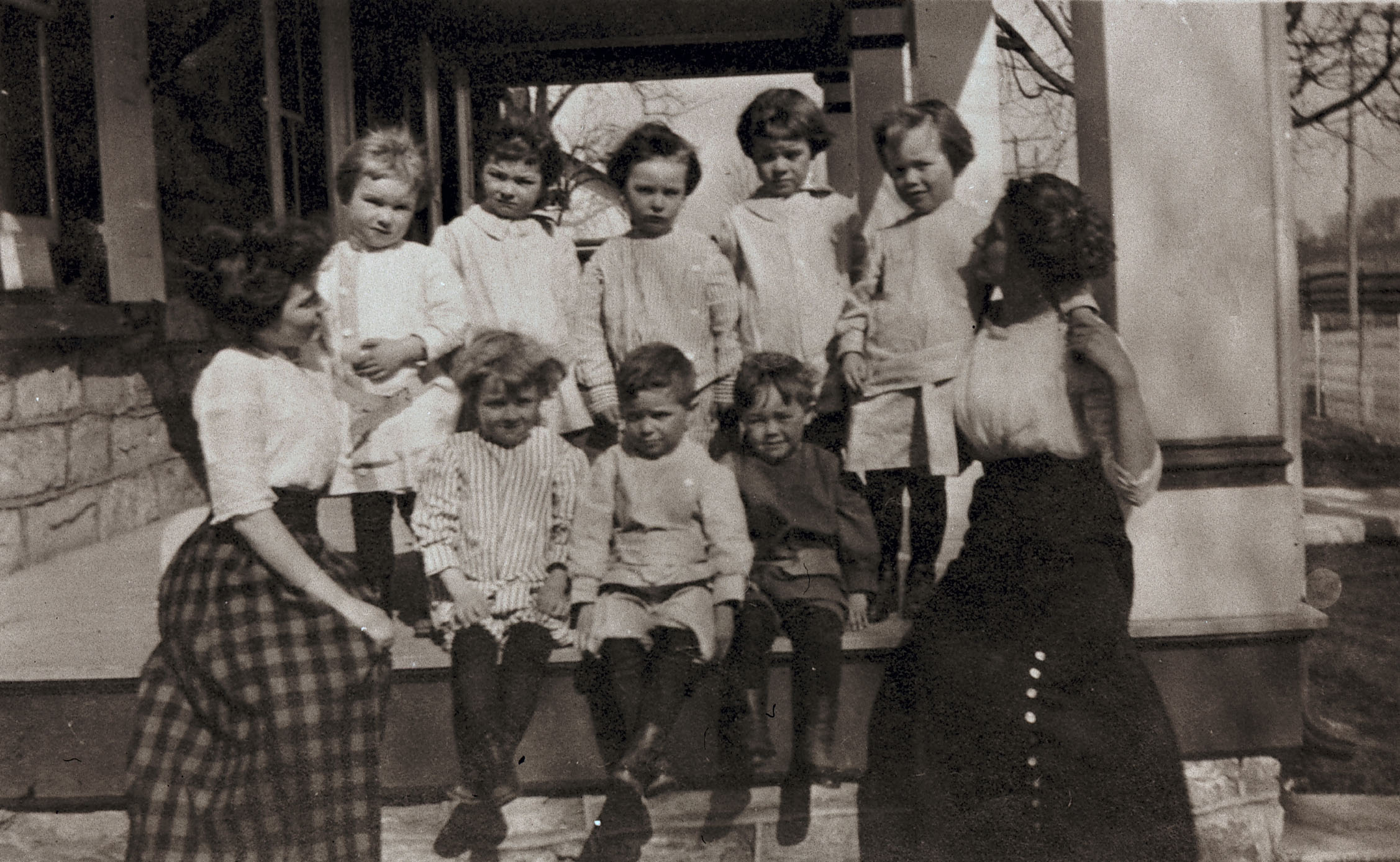 In 1923, Milton Hershey attracted criticism from charity and welfare experts when news came out that he gave the bulk of his fortune in trust for the school in 1918. His response? “The only unusual thing I have done is to carry out the terms of my will while I am still alive… After all, what good is money unless you use it for the benefit of the good of community and of humanity in general.” 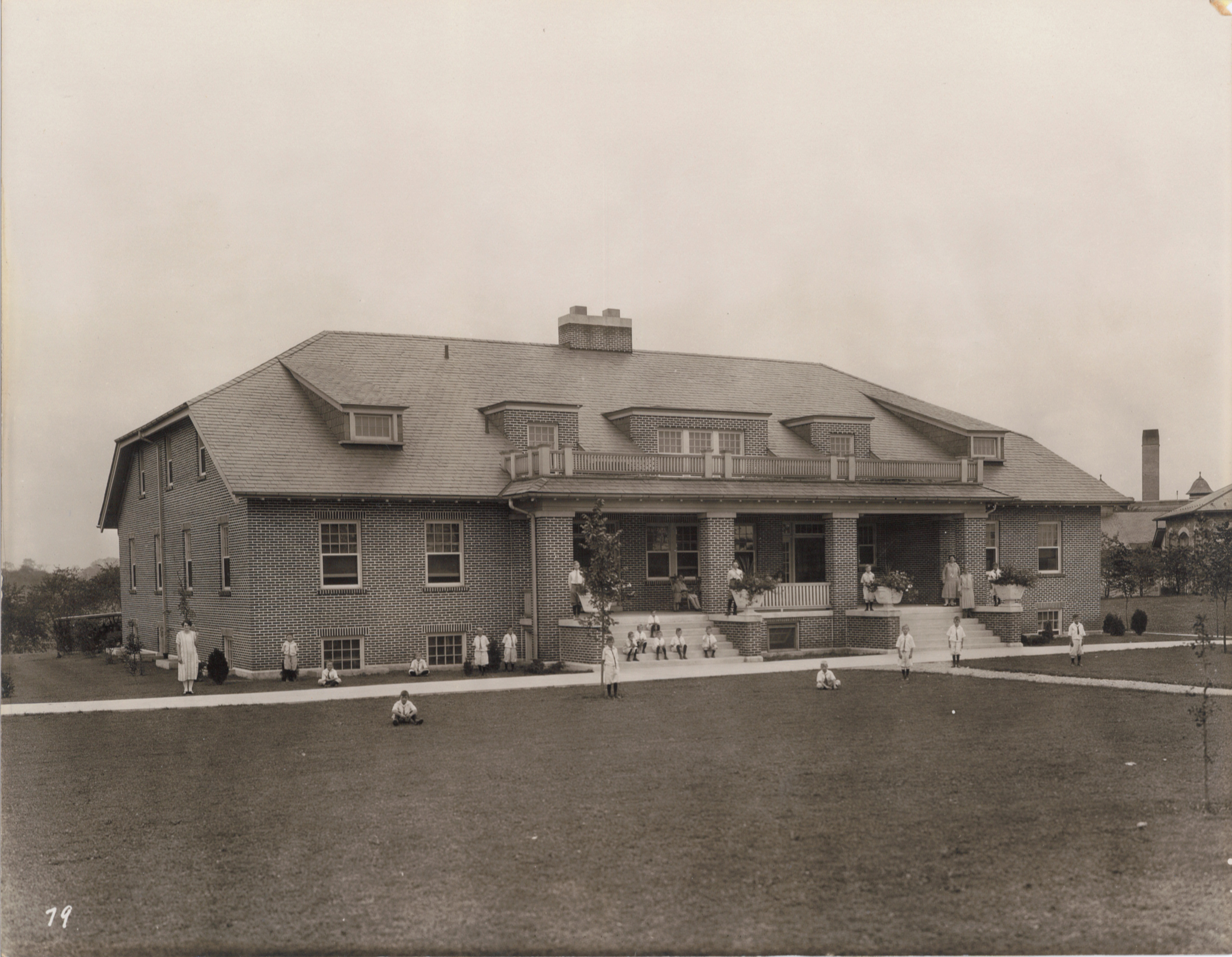 As news of the school spread, students lived in homes that Milton Hershey owned until numbers grew to the point where new buildings were needed. He decided to focus on building cottage homes with women to take care of the young boys. The first cottage, Caaba, opened on July 5, 1926 and three more followed soon after. Some orphanages began using the cottage home model, but few were successful.

In the 1926 school viewbook, the home life atmosphere is described. “The Hershey Industrial School is not an Orphans’ Home, nor a Children’s Institution, in the generally accepted term, but a school-home which trains children in a way that is emulating to private homes, rich, middle-class, and poor alike.” 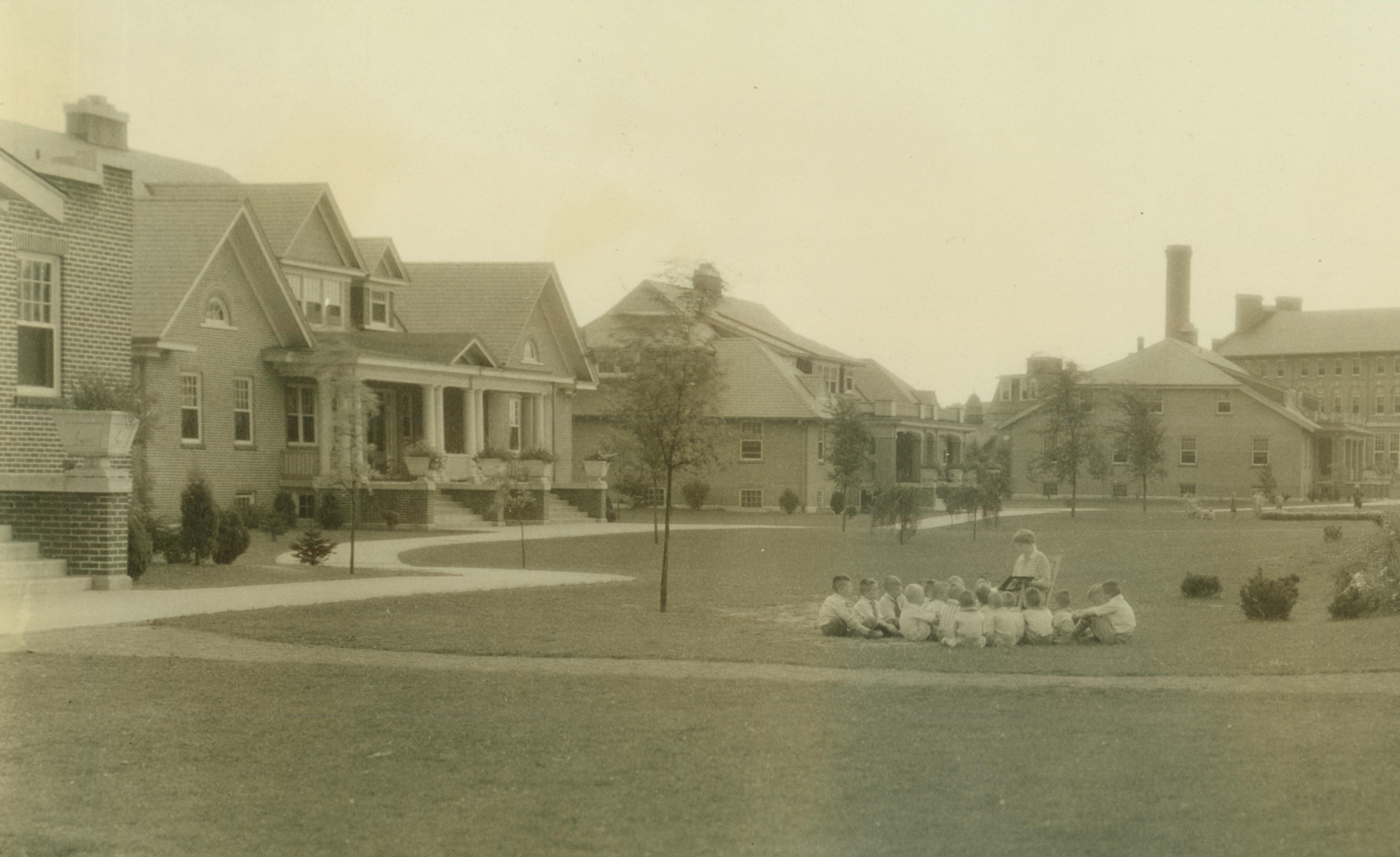