Milton Hershey School, a home and school for over 2,000 students, has experienced many changes over the years. In 1924, Mr. Hershey told the Literary Digest that, “Other rich men wait until they die and then tell others to do what they want done. I preferred to execute my will while I was still alive.”

After the Hersheys created the Deed of Trust for the school in 1909, it has been changed three times since then in regards to enrollment. Original enrollment criteria in the Deed of Trust required students to be poor, white, orphan boys between the ages of four and eight. In 1933, Milton Hershey changed the Deed to extend the age from eight years to 14 years and enroll boys who had deceased mothers as well as fathers. This change reflected the difficult economic times in the country during the Great Depression.

This is an important precedent established by Milton Hershey himself, which set the stage for future modifications to the Deed of Trust and conveyed the message that the school is meant to change with the evolving needs of society. 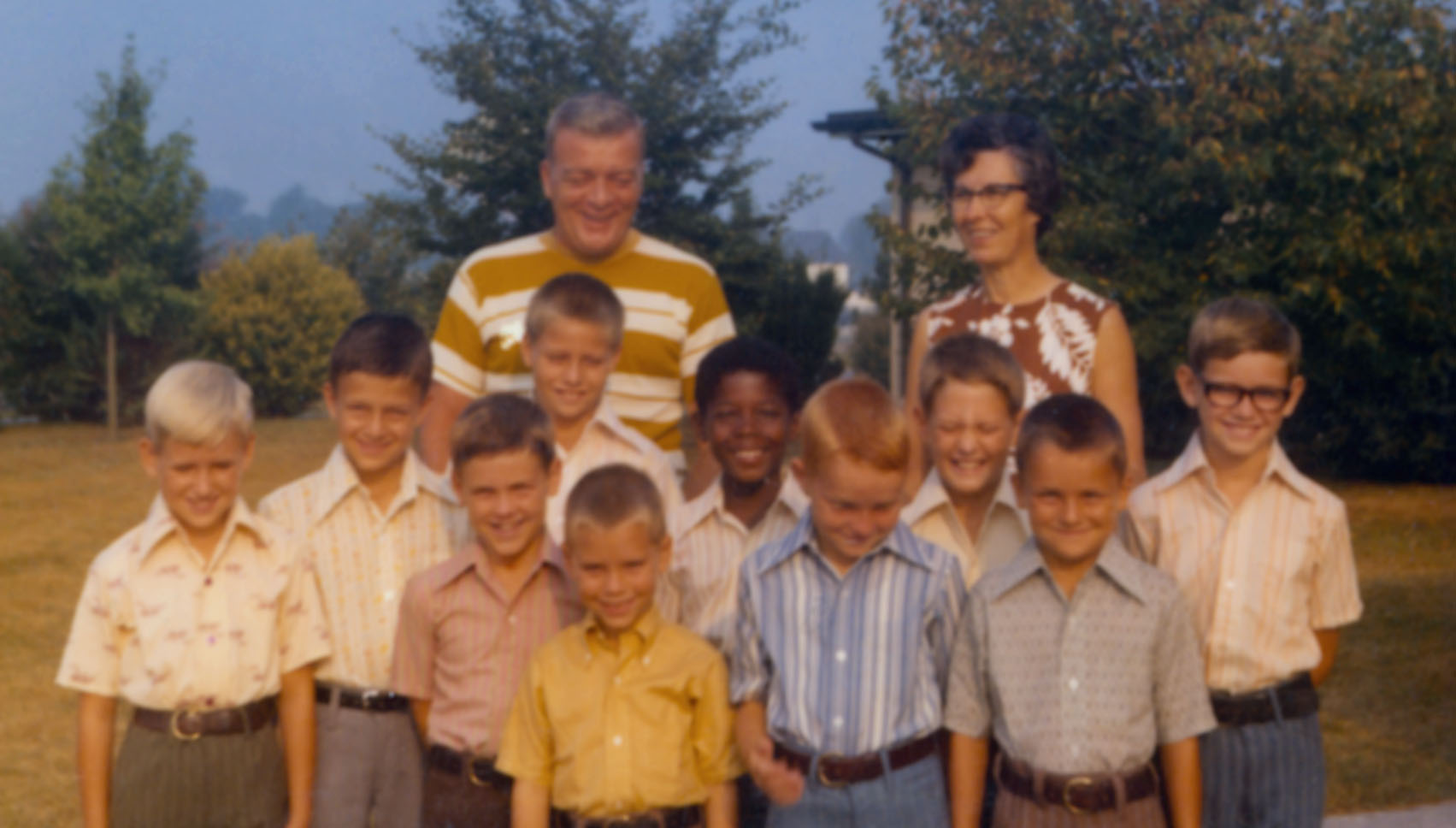 The Deed of Trust remained unchanged until Dec. 24, 1970, when all references to race were eliminated and the age was increased to 16. The first students of color were enrolled in August of 1968.

Although the decision was made in 1968, the issue was considered much earlier. In the early and mid-1950s, school officials closely watched court cases challenging Stephen Girard’s will and similar policies at Girard College in Philadelphia. In an interview for the Hershey Community Archives in 1990, Dr. John O. Hershey, former MHS President, reflected on the change to the Deed of Trust to admit students of color to the school:

“We took the position‑‑and I am so thankful our board did it, for I felt so strongly about it‑‑that the mission of this School, the purpose for which it was founded is the most important thing. The Deed of Trust was written to fulfill the mission, and if circumstances are such as time goes along that if a mission cannot be fulfilled in the exact way that the Deed of Trust was written within the context of the time…if now the circumstances of current times are so modified that the mission cannot be fulfilled, then modify the Deed of Trust to permit the school to achieve its mission. Never lose track of the mission.” 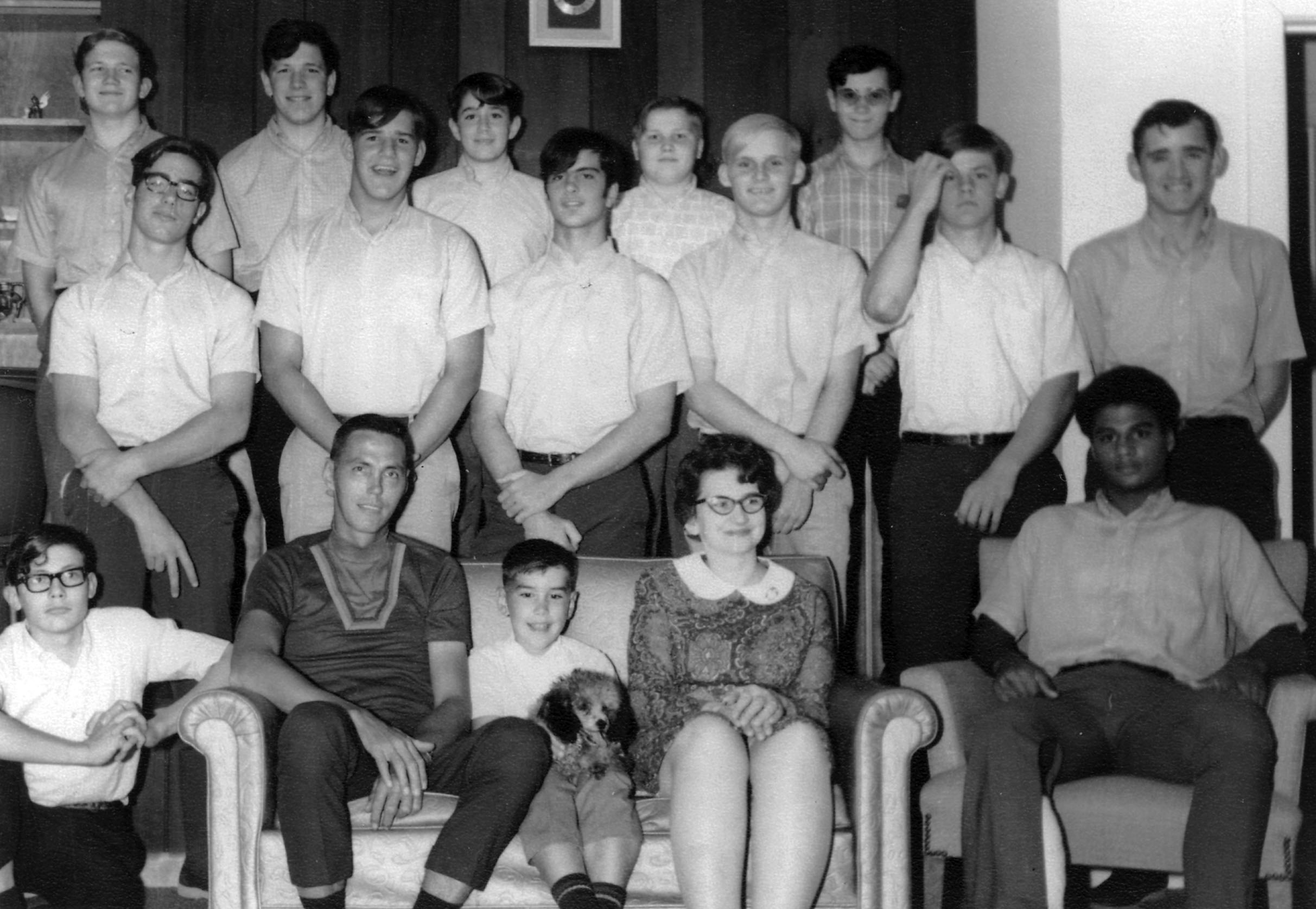 The school’s administration was proactive in preparing for students of color. Discussion groups were organized at the school for students and staff to discuss ways to interact with the new students as well as existing students. In a 1989 interview for the Hershey Community Archives, William Dearden ’40, former CEO of the Hershey Company and Board Member, explained how the media wanted to photograph the first students, but the school was against it.

“This is where John Hershey, I think, came in and showed his wisdom. He said, ‘We’re not going to have that happen, because we believe in the integrity of every boy being protected.’…So that kind of settled that issue, as well. It also indicated the philosophy of the school, that a boy—and now the girl–are important and that is our mission, to make sure that we protect their integrity and give them the kind of training and education that will stand them in good stead in the future.”

One of the first students from Harrisburg, Clayton Wilson ‘73, shared that although he had never seen a cow before, milking chores became one of his favorite parts of his time at MHS. He enjoyed taking care of the cows and loved the openness of the large school campus.

In a Patriot News article honoring the life of Marshall Nixon ‘71, classmate Hugh MacDonald said MHS students had things in common that transcended race and helped them form strong bonds, especially on the football team. “We were brothers — black, white, purple, green.”

When Milton Hershey described his original intent for Hershey Industrial School in Liberty Magazine, he said, “I wanted to get away from the idea of institutions and charity and compulsion, and to give as many boys as possible real homes, real comforts, education, and training, so they would be useful and happy citizens. It isn’t worth much unless love is thrown in.”

The changes in the Deed of Trust over the years have remained true to the ideals of Milton and Catherine Hershey, giving more children real homes, real comforts, education, training, and love.

View the Deed of Trust.