There have been many changes since Milton Hershey School was created in 1909, yet Milton and Catherine’s mission to give as many students as possible “real homes, real comforts, education, and training, so they would be useful and happy citizens” remains the same. MHS is proud of a change in the school’s enrollment policy when in 1968 the first students of color were admitted and started a culture of diversity at the school. The first two students, Jerome Finley ’73 and Richard Davis ’72 enrolled on August 12, 1968. They were followed a week later by two brothers, Carl ’71 and Clayton Wilson ’73. 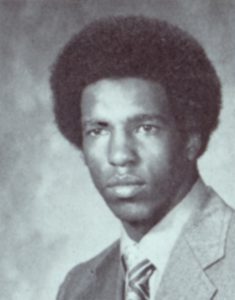 Rick Davis remembers when he first heard about the school. His brother was getting ready to go to college and told Rick that he had a great opportunity for him. He told Rick “whatever happens down here, you make this work. And the reason why I want you to make this work is because there’s a lot more going on than you can see.” After visiting the school, Davis’s grandmother told him that if he went to MHS, it would be an honor and something that no Black person has ever done before. Clayton Wilson’s grandmother begged him and his brother to go to MHS for the same reason. Wilson’s uncle told them that they would be trailblazers.

When Davis received his acceptance letter, his family was very excited, but he had mixed feelings about going away from familiar surroundings. When talking with people close to him, they shared that it was an opportunity and encouraged him to go with an open mind and do his best. Although Davis was one of the first students of color in the school, he remembers it as an eclectic mix of people including diversity. “One of the things Milton Hershey [School] did was—when they get these kids together, and they come from all walks of life and they build relationships that they didn’t think they would build.” Davis credits many of the adults in the school with easing his transition. Joe Roeser, a counselor, would call Davis in to have conversations and they would just sit and talk.

Davis was encouraged by school leadership to get involved in school activities. He remembers doing sprints at his first football practice and the coach, John Hoerner, watching him with a stopwatch. Hoerner told him, “I’m just watching because when your time comes, you’re gonna [sic] change this program around.” Davis shared that Coach Hoerner could get the best from you. The basketball coach, John Cook, was another role model for Davis and he shares Cook’s philosophy in his own life, “If you don’t believe it, you won’t do it.” The coaches didn’t win them all, but they educated as they were coaching. 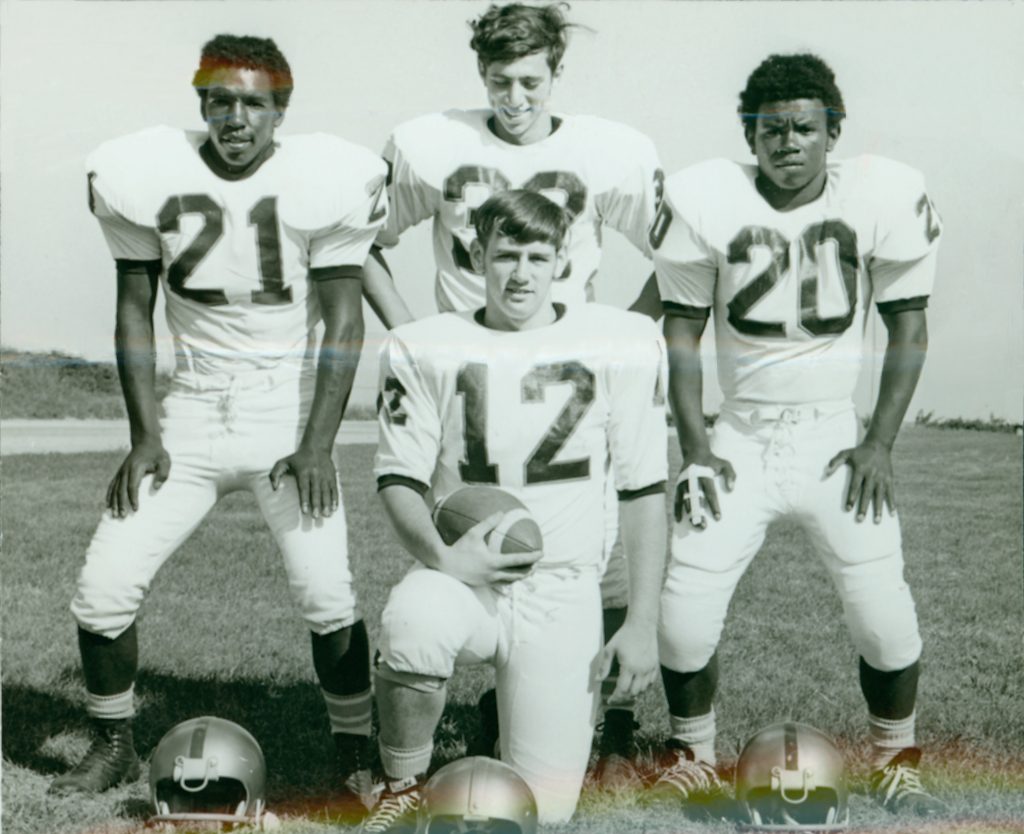 Davis shared that his foundation at MHS impacted how he parented his own children. He wanted them to know the reason he was such an involved parent was because of the philosophy he acquired in the school, that Milton and Catherine Hershey “set children up for tutelage that they could use the rest of their life.” When asked if he had it all to do over, would he still come to Milton Hershey School, Davis said it was one of the best experiences of his life. One of the main things he learned in his time at the school was, “if you don’t have the vision to do something different, nothing will change.”

Learn More About Diversity and Inclusion at MHS