A Day I Will Always Remember

By Kaela, an MHS junior

This fall, I decided to run with the cross country team on Wednesdays with the goal of getting stronger and faster. I’ve never been a runner. I’m not slow, but I am by no means fast. One day, I showed up to run and quickly realized I would be the slowest person there—and the gap between me and the group faster than me would be astronomical.

After running for 5-10 minutes, I had fallen so far behind that I could no longer see the team. I couldn’t breathe, my legs hurt, and my chest hurt. Eventually, I had no idea where I was going and I began to panic on the side of the road. Negativity began to fill my brain. I couldn’t convince myself to calm down, and I felt like I was wasting my time running with the team.

I began to run back the way I came, embarrassed, ashamed, and scared. I felt like a complete failure and like I would never get better. I kept running on the side of the road until a vehicle pulled over a couple of feet in front of me. It was a staff member I trust more than anybody on this campus. He asked me what I was doing and where I was going, and the shame I felt just increased as I explained to him what happened. 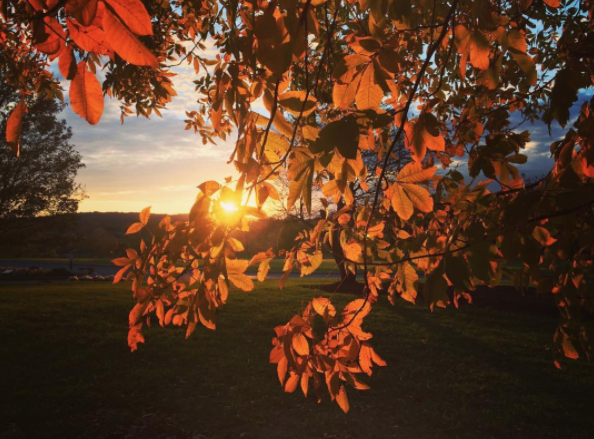 My drive had dissolved. I felt powerless. All the running I had been doing seemed so futile and pointless until he told me how proud he was of me for trying. He told me my goal of being a better runner was inspiring. In that moment, I heard what he was saying but I couldn’t feel it. I couldn’t understand it.

It wasn’t until later that I realized his words left an imprint on me. I could choose to let what had happened destroy my motivation, or I could use the frustration to strengthen my resolve. He was right: putting in effort, even if it was small or weak, was better than putting in no effort at all. I could let the experience bring me down or I could let it motivate me to do better. The choice was and still is mine.

No matter how slow I may be, I have to work to get better. I can’t give up even if it hurts and even if I fail.

We all have a choice each day in everything we do. We can let the heartbreaking moments destroy us, or they can be tools to improve ourselves. It isn’t failing that defines us—it’s about which route we decide to take after we fail.

At MHS, we face challenges every day. They are unavoidable. There will be days where you fail and fall behind, but that’s okay. Choose to get up and try harder—that is what will build your character and truly make you stronger. 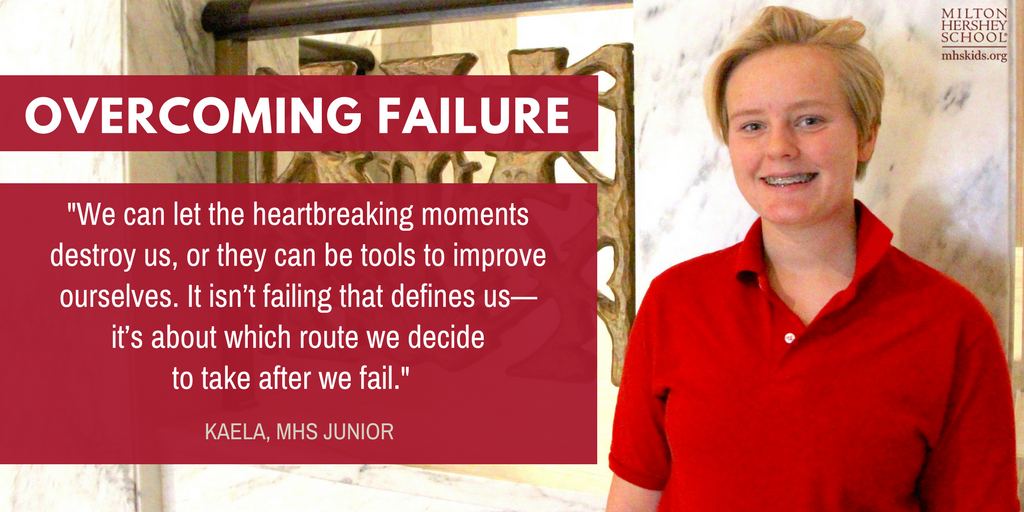