Celebrating My Heritage through Performing at Milton Hershey School

The first time that I tested my musical abilities was in seventh grade when I auditioned to be a cast member in Milton Hershey School’s production of The Lion King Jr. I didn’t make it into the cast but instead of discouraging me from ever participating in the Visual and Performing Arts (VPA) program again, this rejection motivated me to try out the following year. This time, I made the cast of The Little Mermaid Jr., and I knew that performing was something I wanted to explore more. 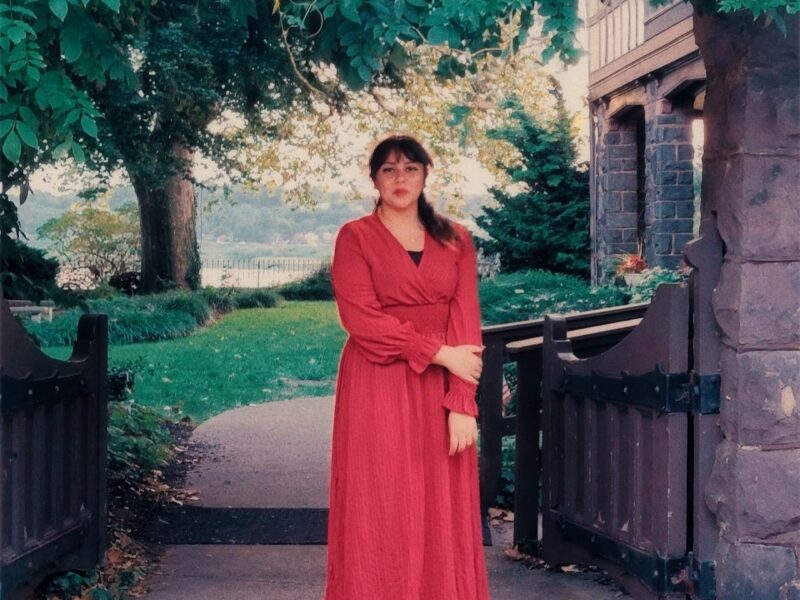 Since I first discovered my excitement for performing six years ago, the MHS VPA program has continued to give me endless opportunities to grow. I’ve had the ability to participate in:

With all these programs and the wonderful teachers that lead them, I have found my passion for the arts. 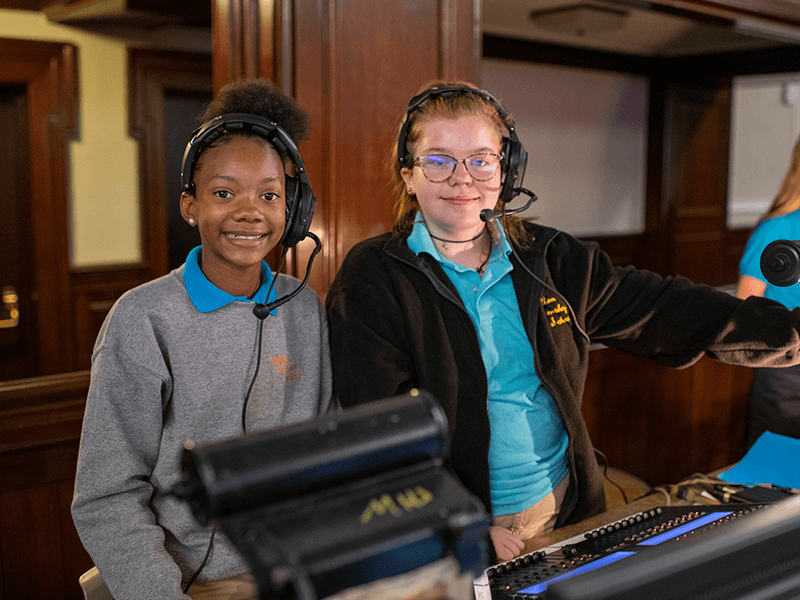 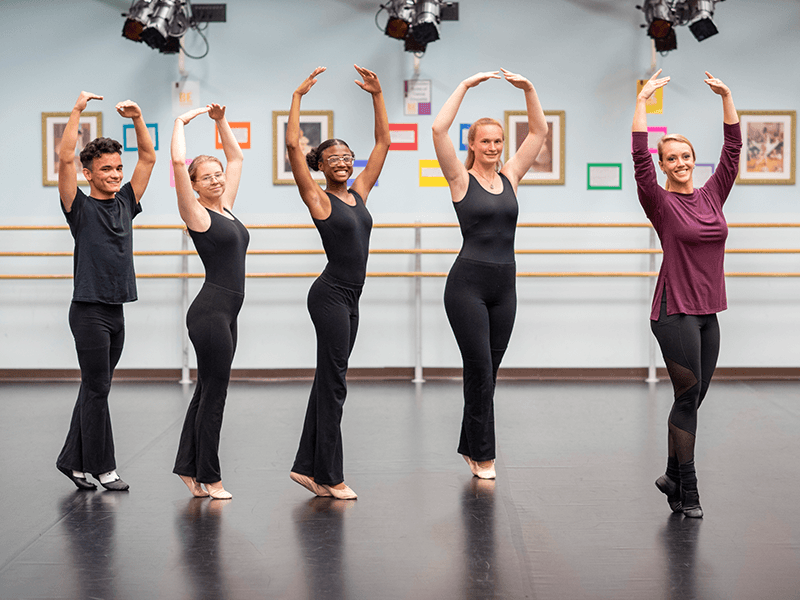 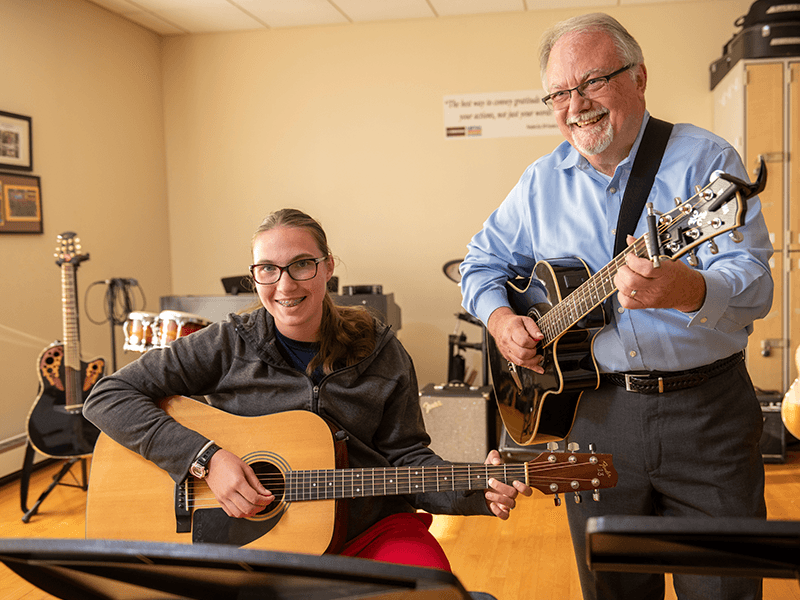 Because I came to MHS and took every VPA opportunity in front of me, I can now read music much better, understand musical articulation, dynamics, and tempos. I understand dance techniques, choreography, how to act and develop a character, and how to execute a role. I can now take these lessons with me after I graduate and continue to learn.

Last spring, I was encouraged by my dance teacher to participate in the local Afro-Academic, Cultural, Technological and Scientific Olympics (ACT-SO) competition in Harrisburg. I was awarded a silver medal for my ballet performance. That opportunity alone was very rewarding to me. It was my first exposure to a dance competition, and the fact that the school’s VPA program helped me get there is what I am most grateful for.

Due to my success in the ACT-SO competition, I was invited to perform a ballet dance for the opening of the Harrisburg Civic Club’s Hispanic Heritage Month celebration. I was deeply honored to be invited to celebrate my heritage—using this as a way to find my confidence in my Mexican heritage and identity. This was truly an opportunity to connect me back to my roots. 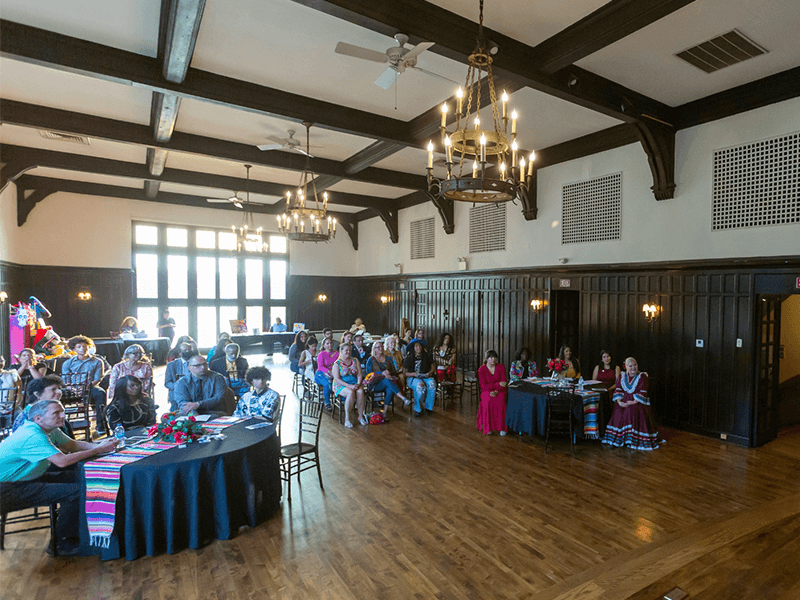 I know that at the heart of both my cultural and personal identities is perseverance. In high school, I’ve tried out for several plays and musicals since discovering my passion but wasn’t cast to all of them. Once again, instead of giving up on my passion, I honed my skills in dance classes and learned how a production is made by joining the stage crew. Finally, I was cast in the spring musical during my junior year and not only was I excited, but I knew that performing would always be a large part of who I am, just like my Mexican heritage.

Learn More about Visual and Performing Arts at MHS