October is National Breast Cancer Awareness month and the fight against breast cancer continued at Milton Hershey School where students, staff, parents/sponsors, and alumni came together to support our local chapter of the American Cancer Society. 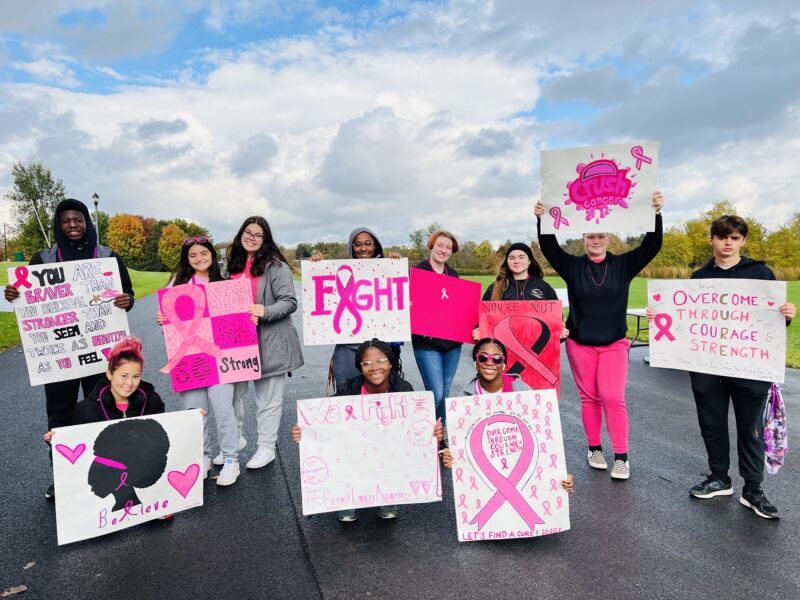 The MHS Student Government Association’s Making Strides Against Breast Cancer campaign was a month-long initiative involving a variety of events such as mum and pie sales, dress-down days, staff challenges, and more.

“We have been working with the American Cancer Society of South Central Pennsylvania for several years,” said John Karavage, MHS Capstone Teacher and SGA Coordinator. “By donating and finding ways to support this cause, we are practicing being Greater Together as an MHS community.” 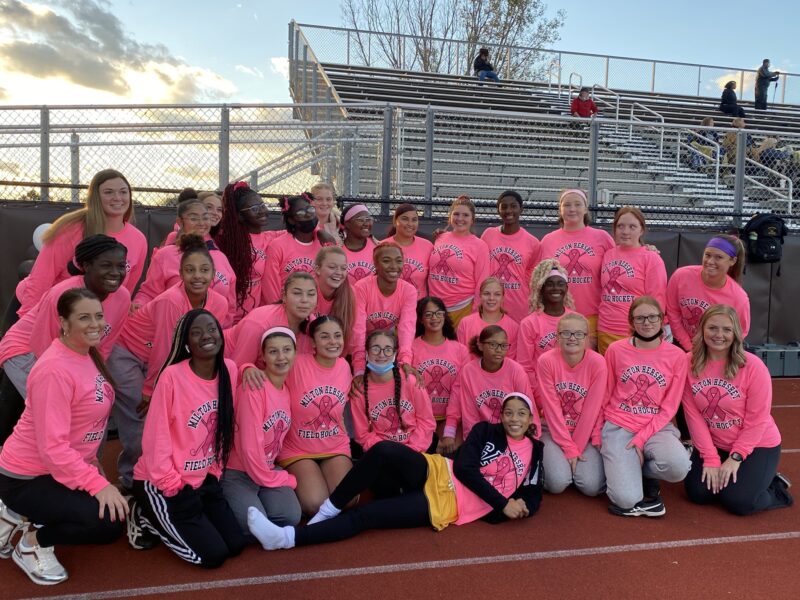 The local chapter of the American Cancer Society held its official Making Strides Against Breast Cancer 5K on Saturday, Oct. 16. MHS students made posters and signs that volunteers held at the event to encourage participants to finish the race strong.

One week later, MHS held its own Making Strides Against Breast Cancer 5K on Saturday, Oct. 30, during Fall Family Weekend. All participates were encouraged to fundraise a minimum of $10 per person to attend, and student homes/departments across campus competed in challenges to win special prizes. 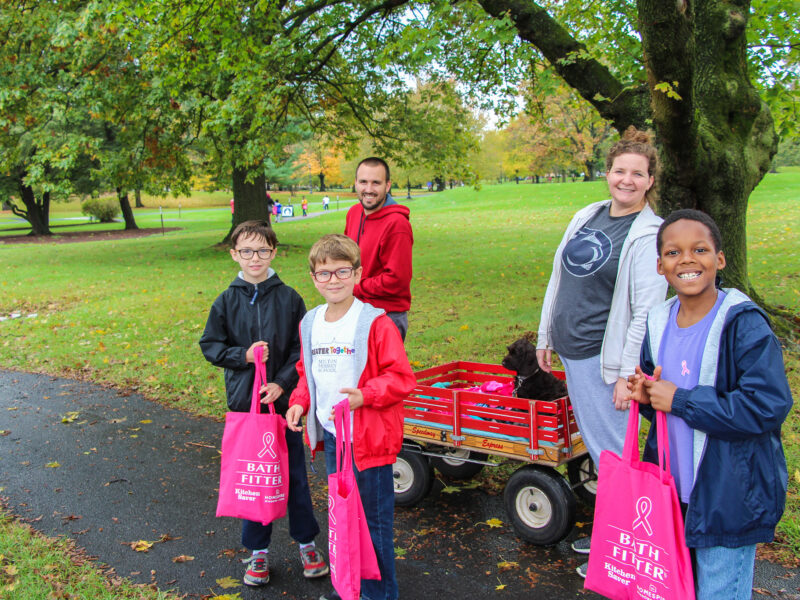 In honor of those who have lost their battle, someone currently fighting, or someone who has overcome breast cancer, MHS hosted a Tribute Garden of Hope during the MHS 5K walk to pay tribute to loved ones at MHS. 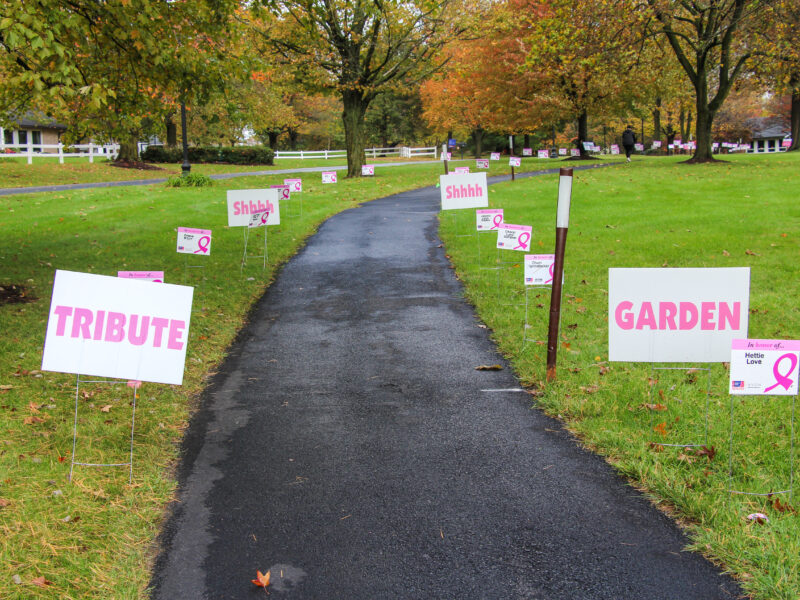 “MHS students are passionate about this cause because it is something that they can all relate to whether they know someone personally, or they can show empathy to those still battling,” said Josi Rhoads, MHS Social Studies Teacher and SGA SCOR Advisor.

The numbers are in and the MHS Making Strides Against Breast Cancer campaign raised over $16,500 for the American Cancer Society and was awarded the top “Students for Strides” fundraising team in South-Central Pennsylvania. 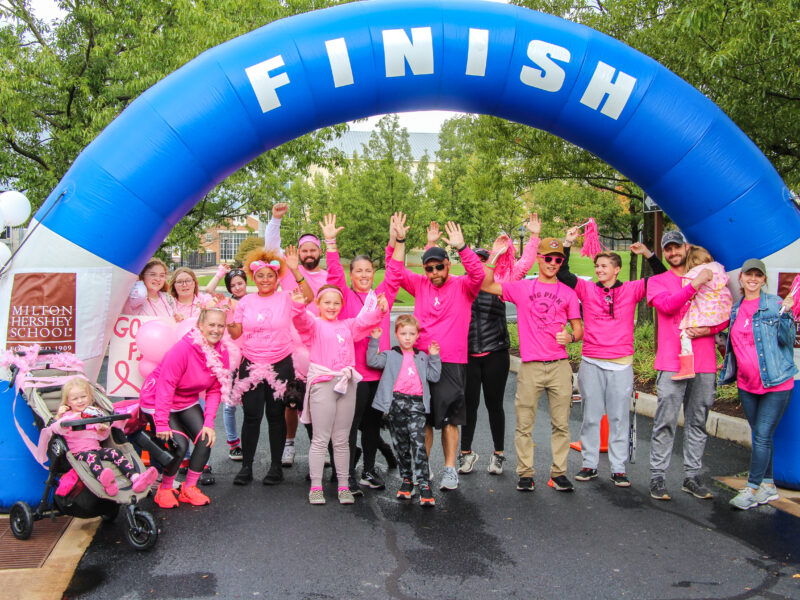 Thank you to everyone who contributed to the MHS Making Strides Against Breast Cancer campaign.