The 2016-17 MHS wrestling team ended its regular season with an impressive dual meet record of 11 wins and three losses.

Postseason competition for the Spartans began over Presidents Day weekend with the sectional tournament at Hempfield High School. During the tournament, the team finished fifth out of 15 teams with six wrestlers earning medals and qualifying for the District 3 wrestling championships. District competition will begin Thursday, Feb. 23 at Giant Center in Hershey, and continue Friday, Feb. 24 and Saturday, Feb. 25 based on wrestlers’ advancement through the championship bracket. Wrestlers who qualified for districts include seniors Casious Brown, Nick Grissinger, and Justin Lecadre, and juniors Dylan Byrd, Zion Parris, and Adrian Rosario. 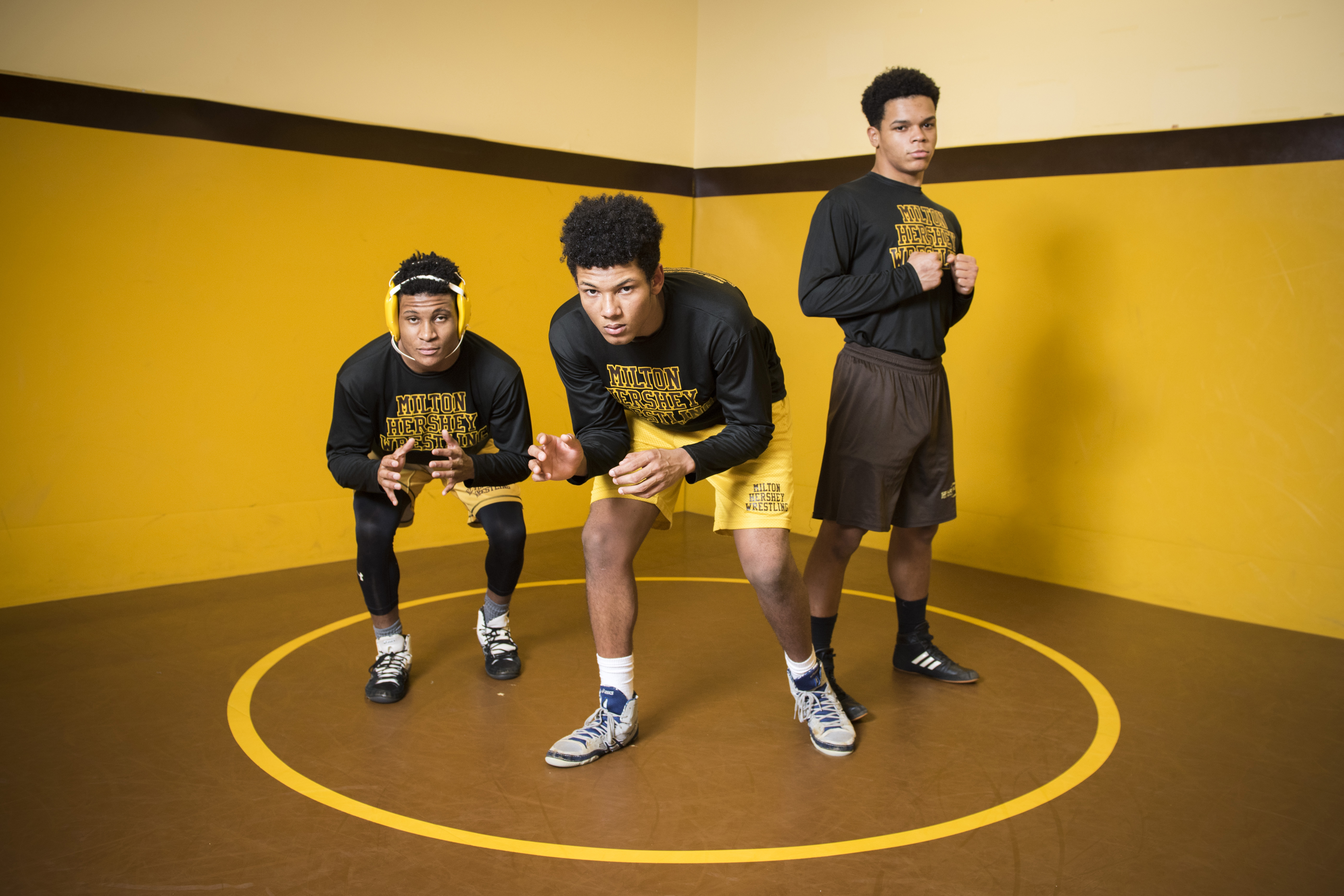 Congratulations to the Spartans on a great season and good luck at districts! 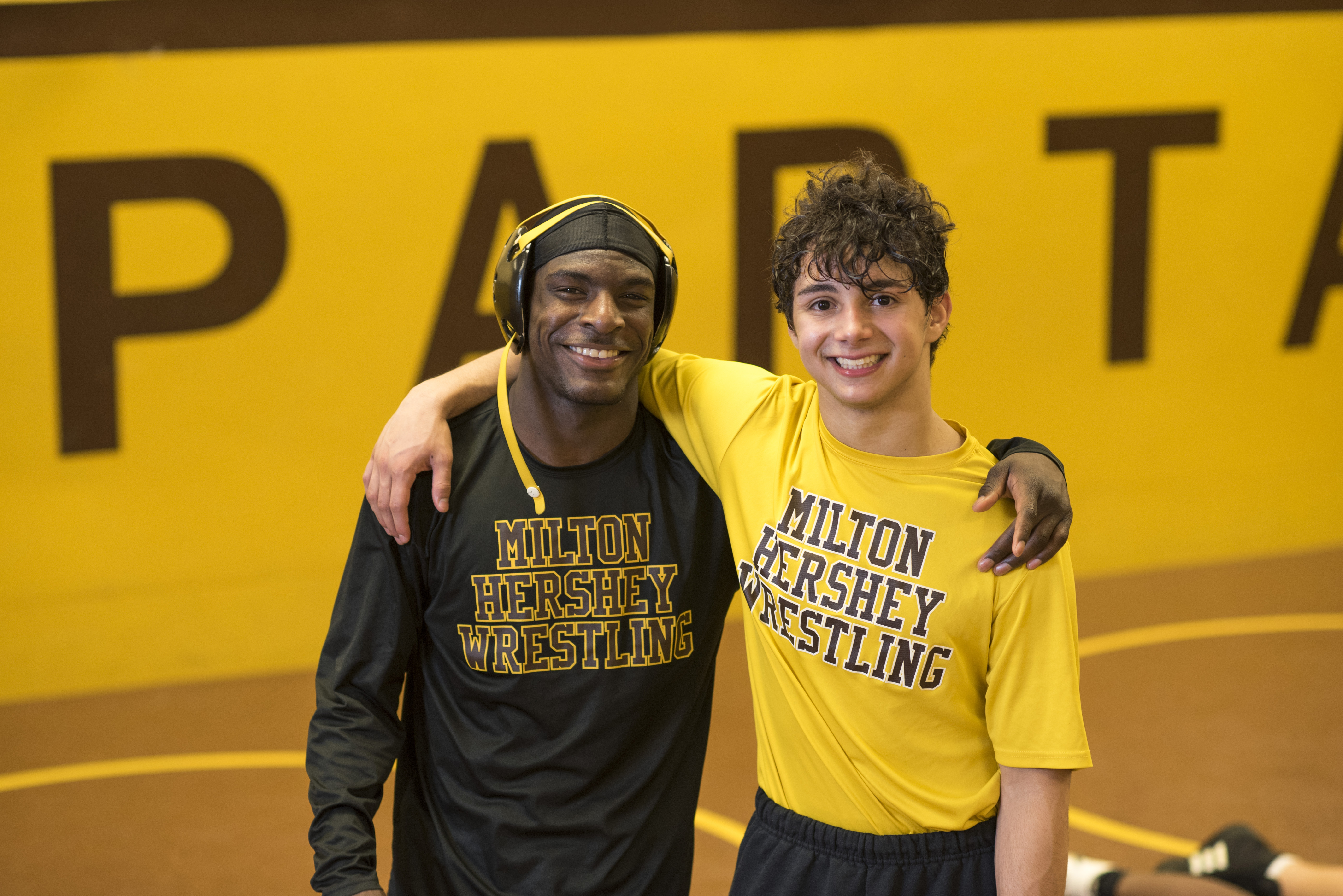 MHS In The News

Where Are All the  Builders? / U.S. News & World Report

Expanding the STEM (or STEAM) Pipeline to Diverse Learners / Edutopia